In the documentary film about Ron Sexsmith, "Love Shines," Elvis Costello casts the Canadian musician in the same realm as one of rock 'n' roll's historic performers.

"I think Ron has got one of the purest seams of melody, that he has access to exclusively, since Paul McCartney," Costello says.

There's no higher praise, but some folks are undoubtedly saying "Who's Ron Sexsmith?"

...He's just released a fantastic album, "Long Player Late Bloomer," which features the production of Bob Rock, best known for his work with Metallica, Bon Jovi and Motley Crue. The biopic "Love Shines" premiered recently at South By Southwest, and Sexsmith made a national television appearance on "Jimmy Kimmel Live!"

Sexsmith admits he's excited, a far cry from the melancholy that haunted him after his previous album, "Exit Strategy of the Soul," more or less tanked. When Rock agreed to produce "Long Player" Sexsmith's joy was leavened by a sense of disbelief. -[Pittsburgh Tribune-Review]

"Love Shines" was an audience favorite at SXSW.

Speaking of Elvis Costello, who is playing a solo set at this year's Newport Folk Fest, he's playing a small, late show at Gramercy Theatre tonight (4/1), and probably something before that too. Those staying home can catch him on TV.

Ron Sexsmith played Highline Ballroom on Monday (3/28), part of his US tour with Caitlin Rose in support of the new LP Long Player Late Bloomer which is out now.

More pictures from that show (including one of the setlist), tour dates, videos from Kimmel and SXSW, the documentary trailer & more, below... 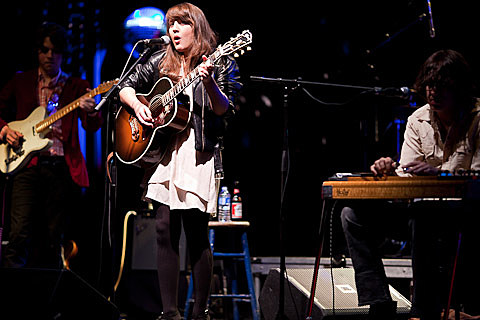 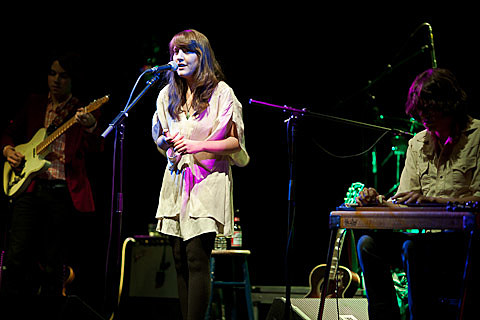 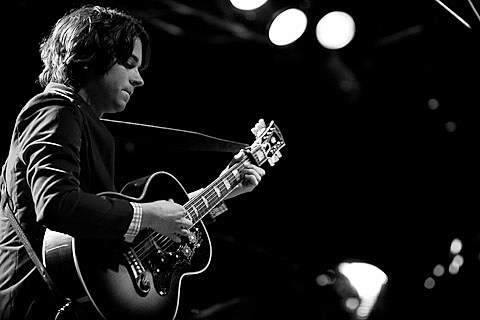 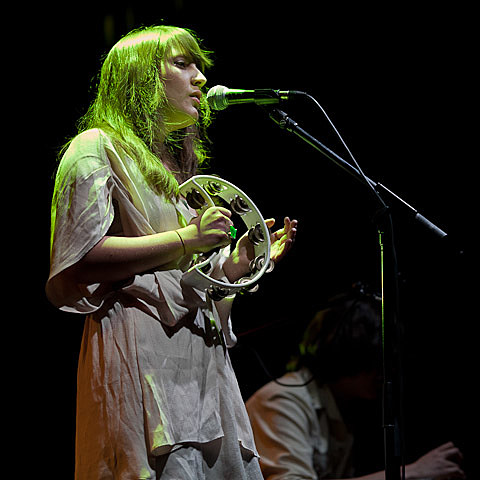 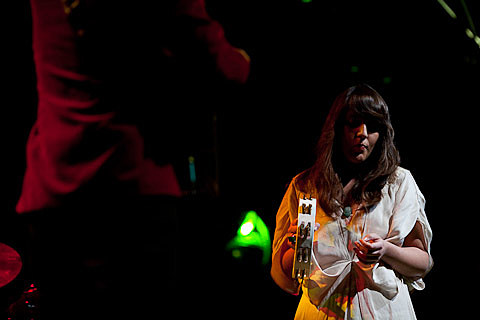 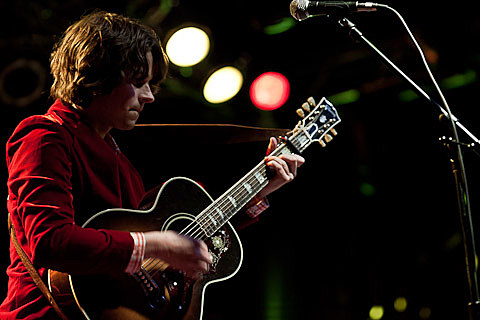 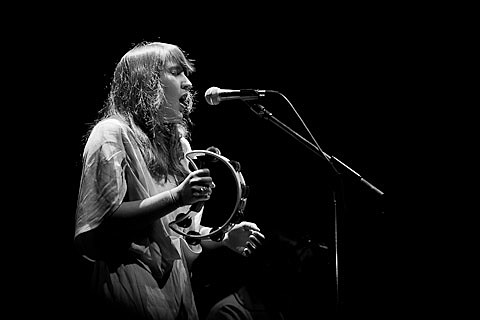 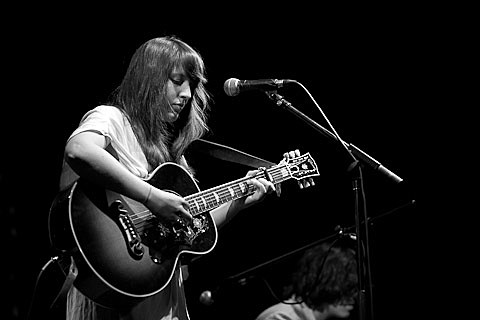 Ron Sexsmith Performs "Believe It When I See It"