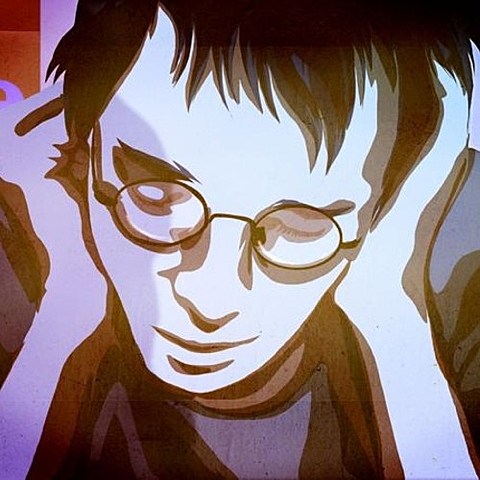 Paris/Berlin producer Rone is planning on following up his 2012 album, Tohu Bohu, with a new three-track single, Apache, on April 7 via InFiné. No music released from the new single yet, but you can check out a Tohu Bohu bonus cut, "Pool," which features Battles drummer John Stanier, below. While Rone may not sound much like Battles, they do share a knack for experimental and unconventional music, so if you're into that, you might wanna check this out.

Rone will be heading over to North America around the time his new single is released for a short tour leading up to his appearance on the Do Lab stage at Coachella. That tour hits NYC on April 3 at Glasslands. Tickets for that show go on sale Friday (2/21) at noon.