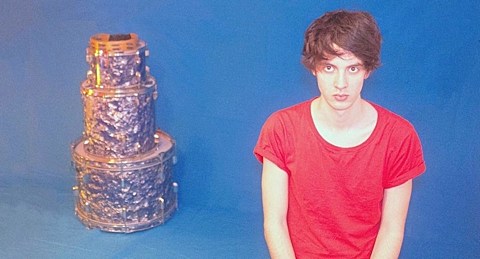 German electronic project Roosevelt was supposed to tour the US around SXSW, including a NYC show that would have happened Tuesday (3/11) at Glasslands, but unfortunately all non-SXSW dates had to be cancelled due to visa issues. Refunds for the NYC show available at point of purchase.

Roosevelt will still make it to SXSW though, where one of their shows is the free Thursday BrooklynVegan day party at Red 7. They go on at 4 PM, before a headlining set by Little Dragon.

In related news, UK dance rockers Breton were also supposed to come to the US for SXSW, where one of their shows would have been the free BrooklynVegan Friday day party. Though unfortunately, like last time they attempted to come here, this trip has been cancelled due to visa issues too. At the moment, their NYC show for May 16 at Glasslands is still on (tickets).