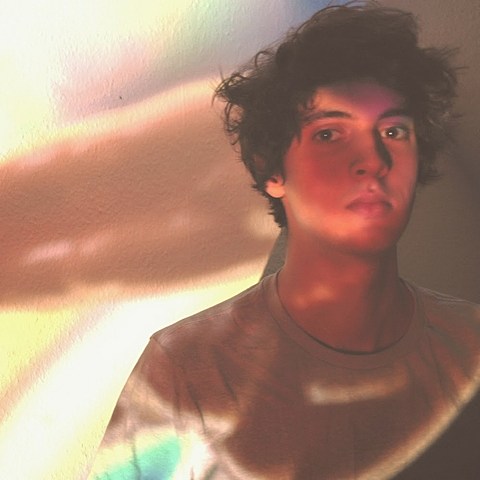 German electronic singer/songwriter/producer Roosevelt (real name Marius Lauber), who came over to our shores on his own last summer, is set to return this March with his band (they're a trio for live sets) for SXSW, and he'll be doing a few other US dates before and after that. One of those shows is a live set in NYC on March 11 at Glasslands with Rush Midnight and Candide. Tickets for that show are on sale now. All dates are listed below.

Roosevelt put out his debut EP, Elliot, this past fall on the Greco-Roman label, which is co-owned by Hot Chip's Joe Goddard, and responsible for releasing the first Disclosure EP, as well as early Totally Enormous Extinct Dinosaurs EPs. The EP's four tracks switch between funky, disco-house bass that sounds at home on Greco-Roman and the hazy pop of chillwavers like Neon Indian or Washed Out, with bits of Delorean's breezy Balearic beat and Caribou's layered psychedelia. It's a promising debut for this kind of stuff, and worth checking out.

You can stream the EP in full, with videos for two of its tracks, a live video and the list of tour dates, below...