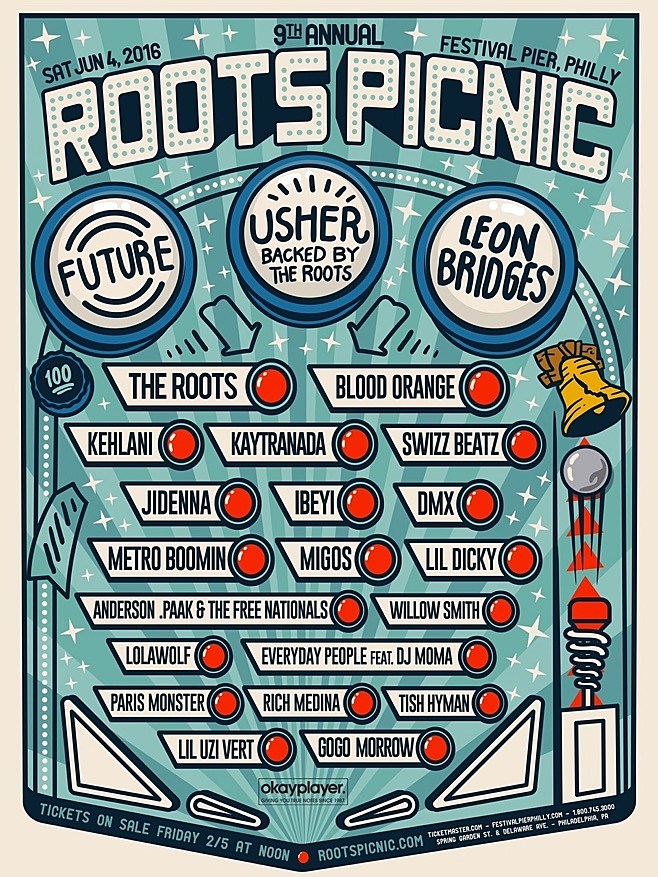 Luckily, the artists performing won't have to deal with that Philly live music bill.