"See you soon. MDF Thursday, I don't know how many shows in NYC on Saturday and Sunday in NJ." - Rorschach 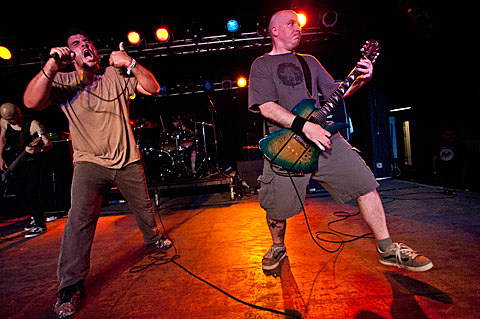 The Rorschach show at LPR this Saturday (5/26), that Converge was added to, is now sold out, but if you don't have a ticket, don't dispair. There are plenty of other ways to roar on Saturday courtesy of Black God who are now on an east coast tour. As previously mentioned, the Kentucky band that features members of Coliseum, Young Widows and By The Grace Of God, will play TWO NYC shows on Saturday, and both are sort of a mystery. The first, which was just finally listed on the venue's website with a "secret guest", is a matinee at ABC No Rio. The second is still just listed as "Sa 5/26 (night) - Brooklyn, NY @ Announced Day of Show!". Stay tuned!

Rorschach also play a show at Warehouse Motor Club in Middlesex, NJ on Sunday with Torchbearer, Too Many Voices, and Brain Slug (5pm, $10). They played Maryland Deathfest last night (Thursday). Review coming soon. That's one picture above. More below... 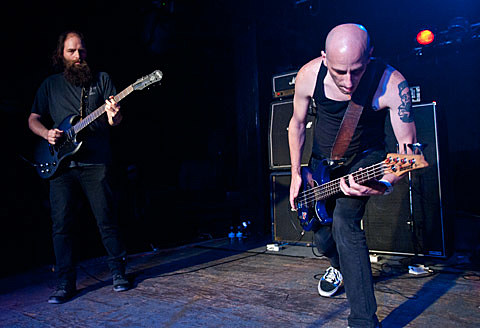 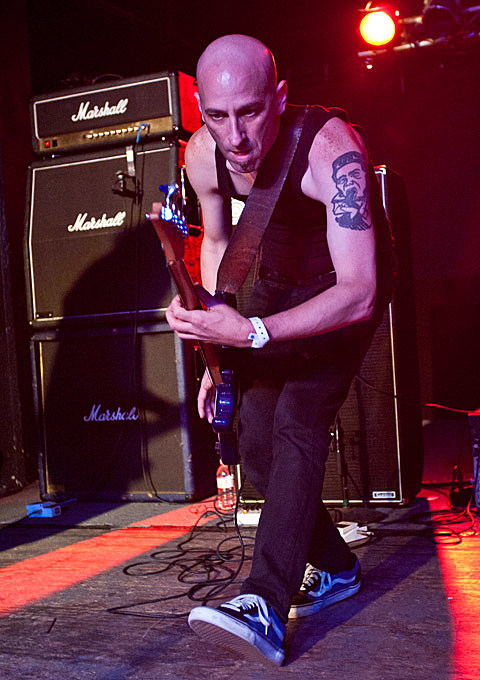 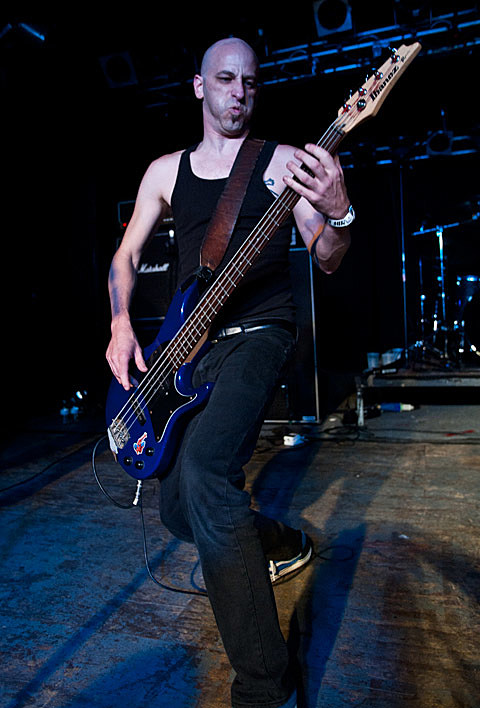 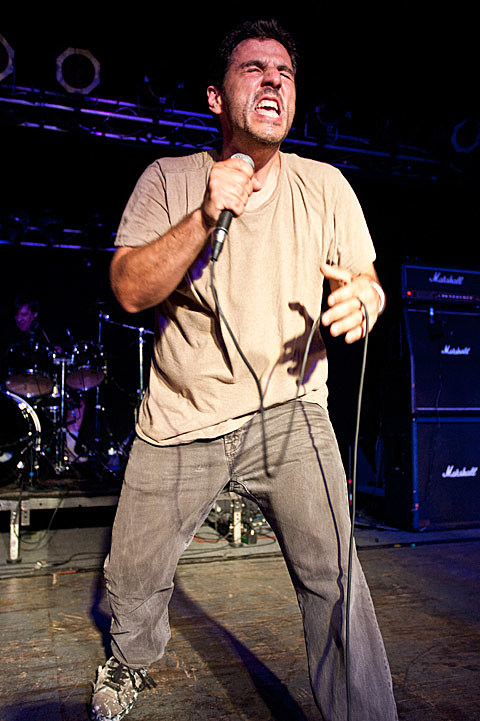 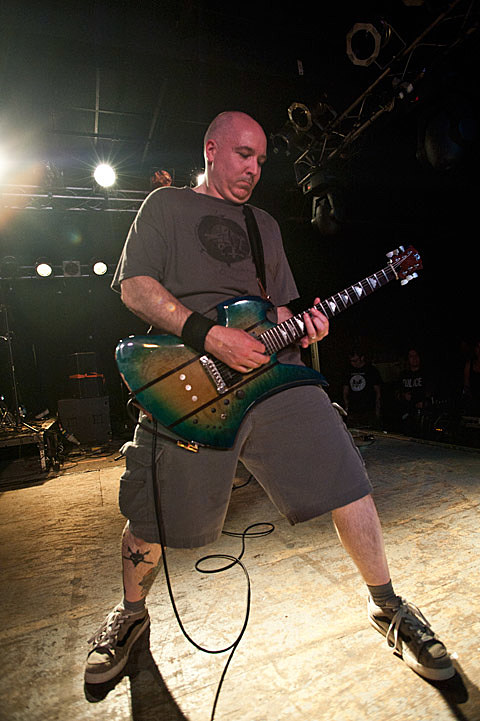 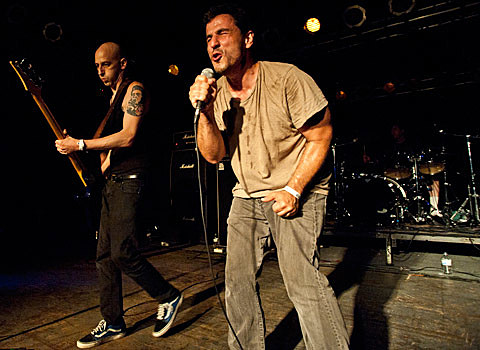 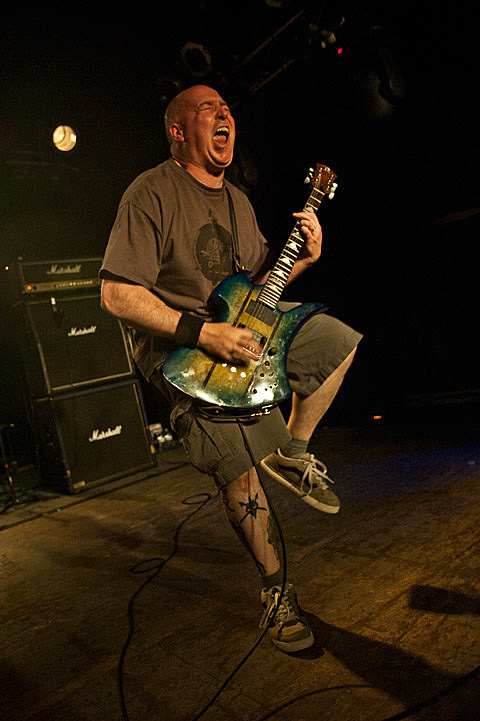 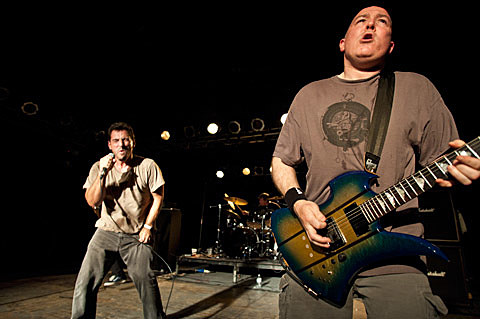 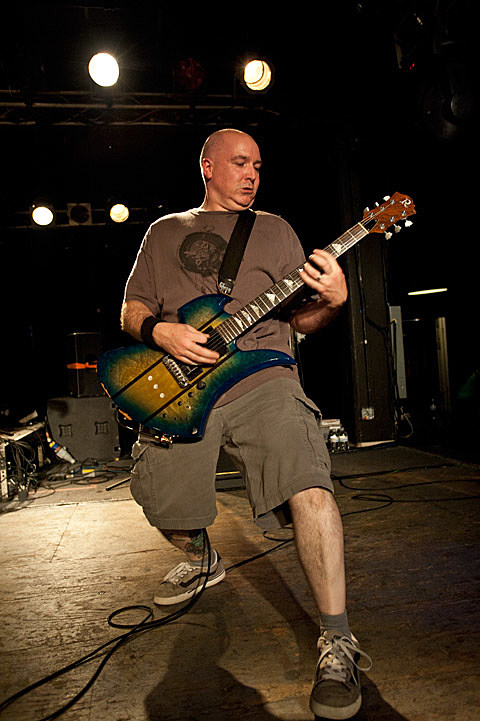 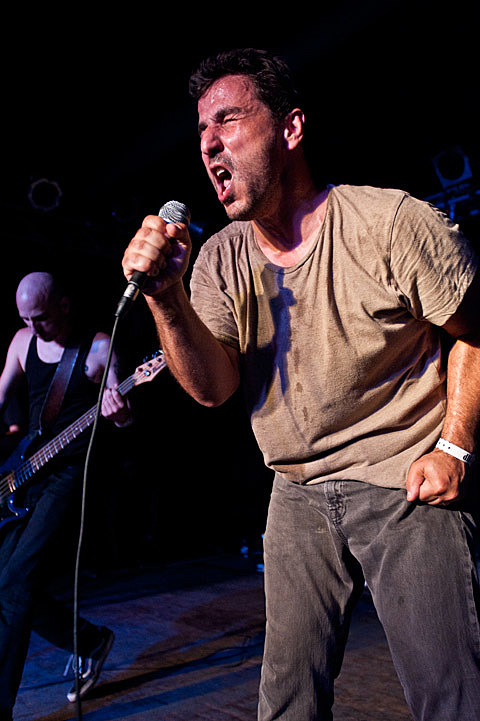 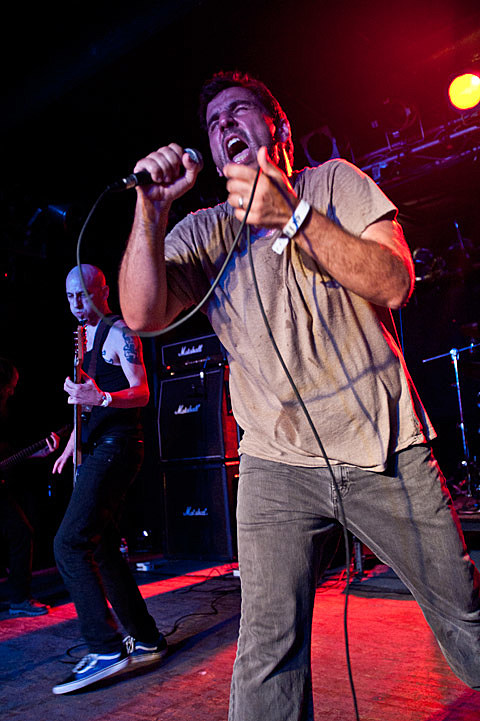 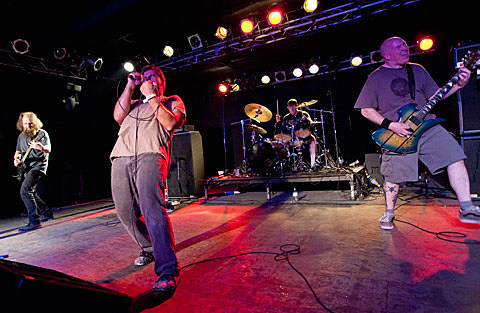 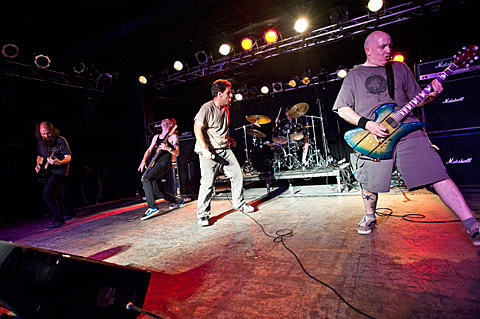 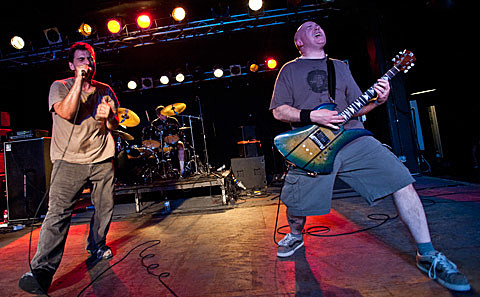 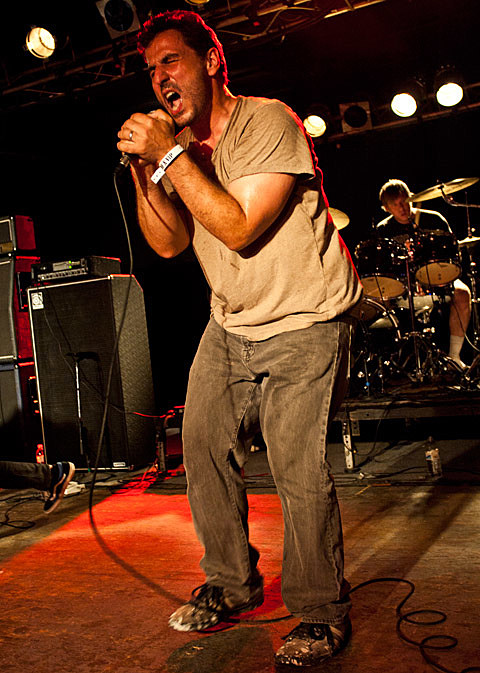 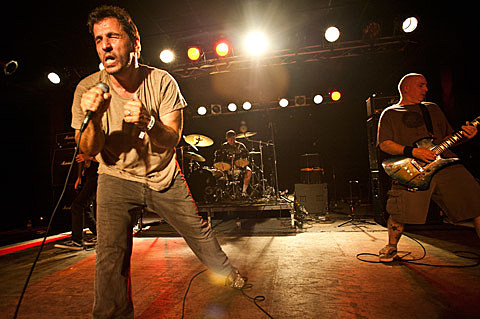 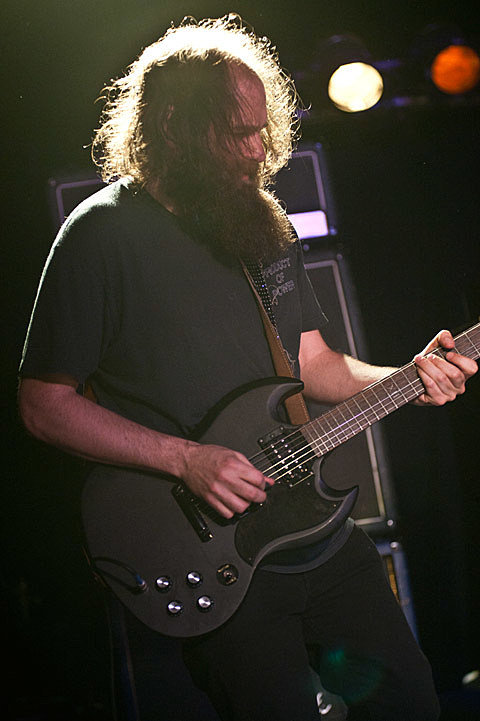 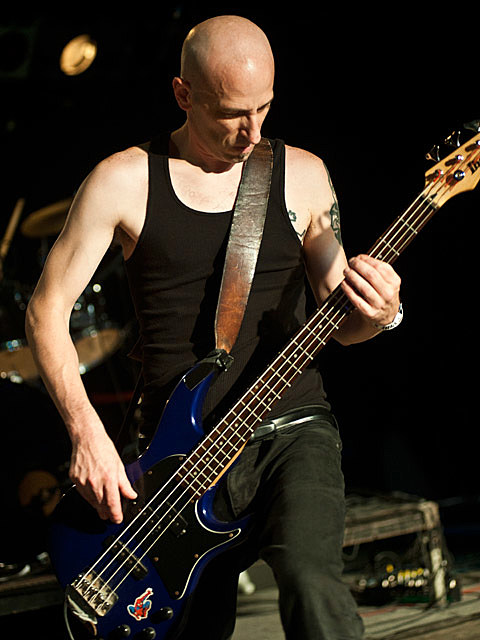 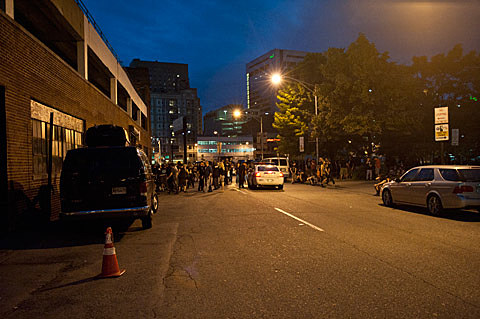