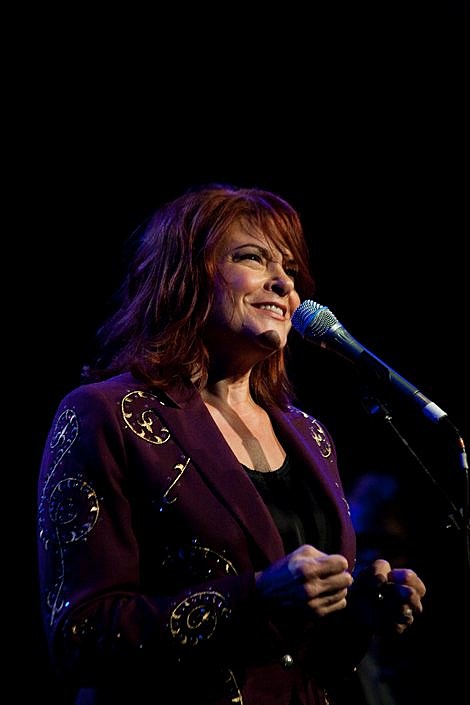 "During the final moments of her sold-out concert at St. Ann's Warehouse in Brooklyn on Friday night, Rosanne Cash stood beneath an image of her with her father, Johnny Cash. It was a photograph projected on a backdrop, and it faded soon enough to feel like a mirage. Given that Ms. Cash had just sung "Sweet Memories," a country ballad of haunted remembrance, that apparitional suggestion was on the mark...

...On Friday she worked without any outside help. ("Is Bruce here?" she quipped, looking around. "I think Bruce is playing a larger venue tonight," she added, alluding to Giants Stadium.) She was more than capable of carrying the material herself, backed by a precise and flexible band. Her husband, John Leventhal, who produced the album, doubled as lead guitarist and musical director... [NY Times]

Rosanne Cash premiered "The List" at St. Ann's Warehouse in Brooklyn on Friday and Saturday night. And though the setlist was heavy on the country covers that her father Johnny told her to learn, she performed her own music as well. The full setlist, and more pictures from Friday night (10/9), below... 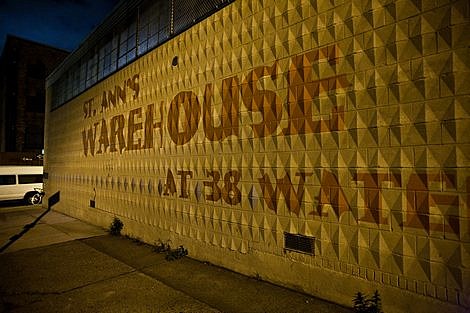 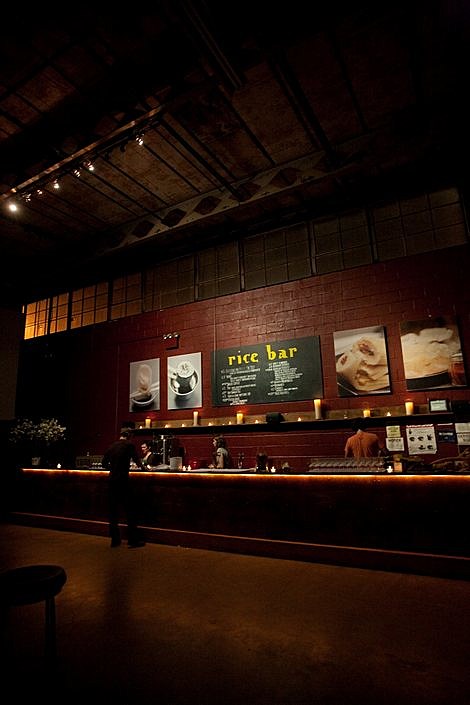 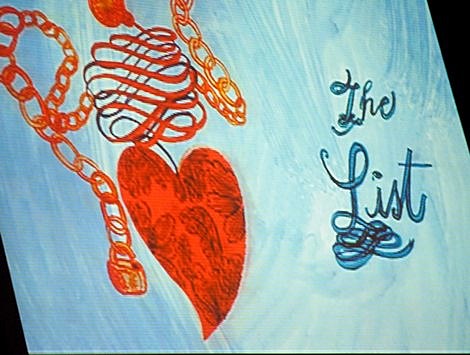 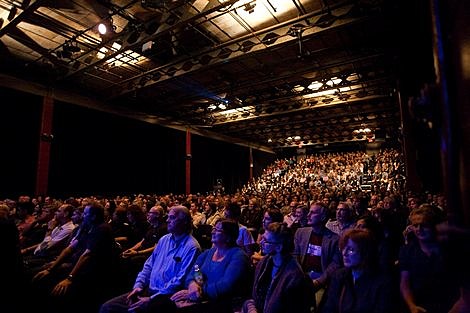 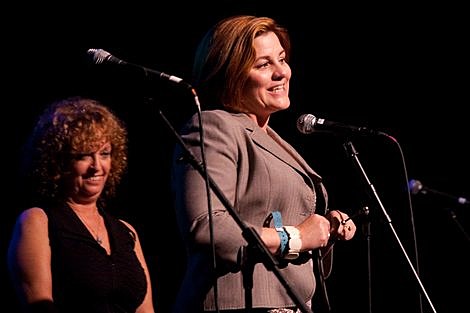 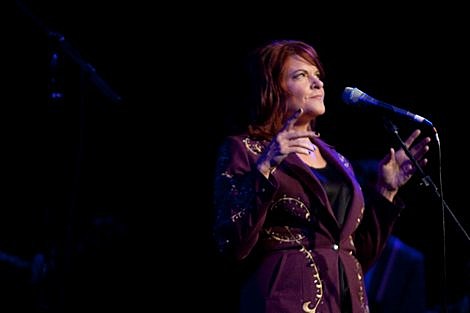 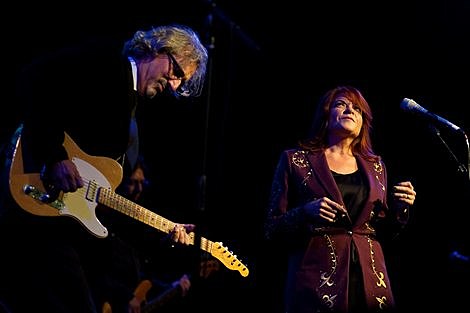 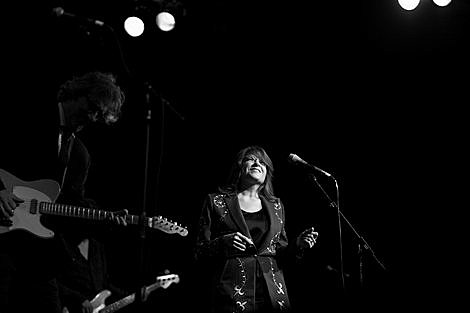 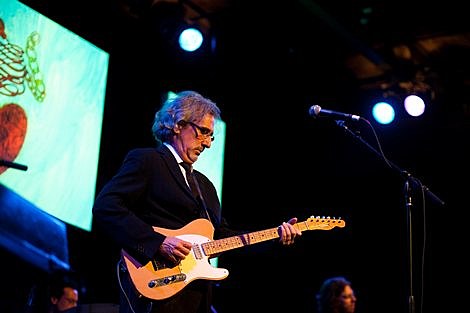 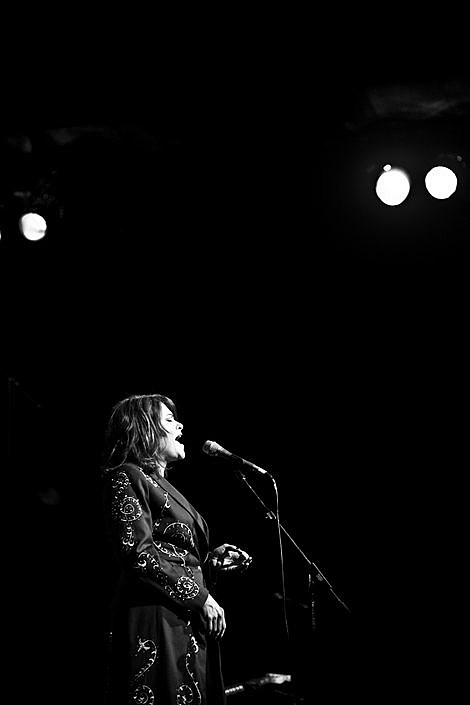 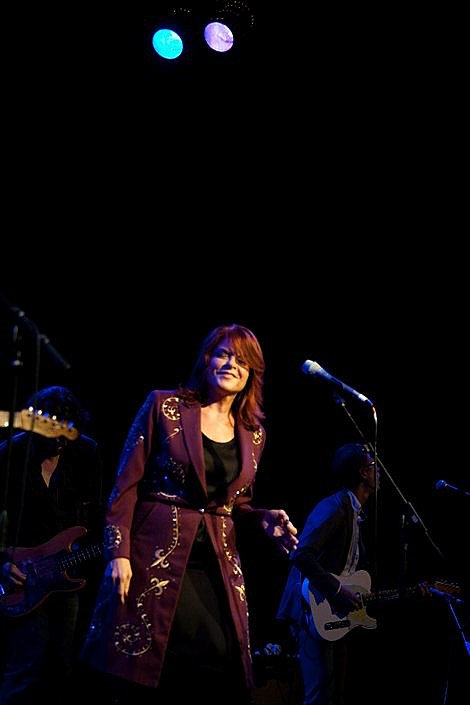 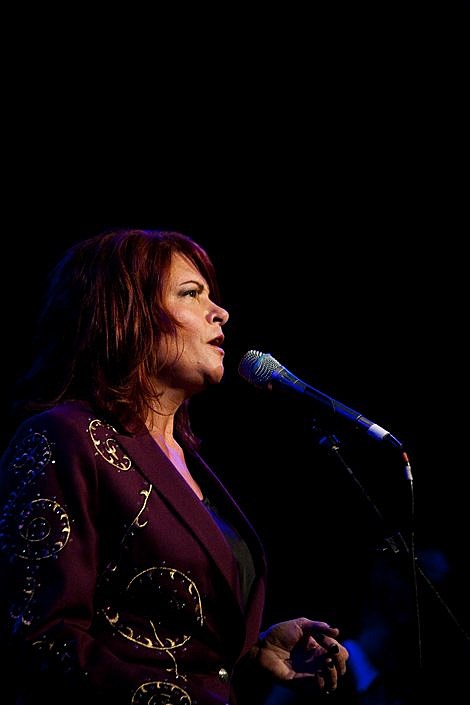 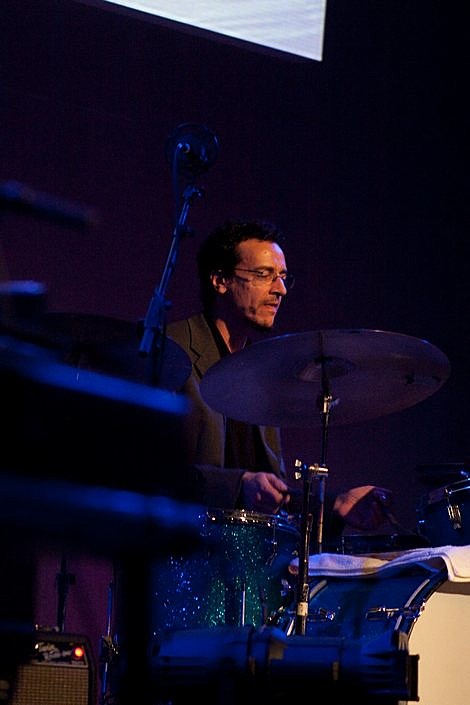 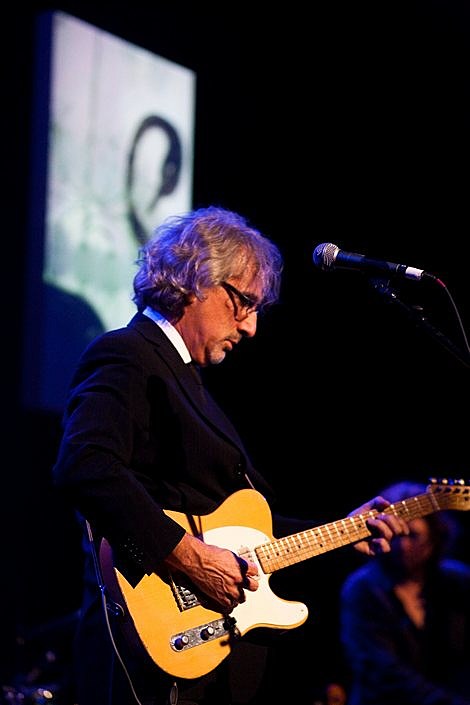 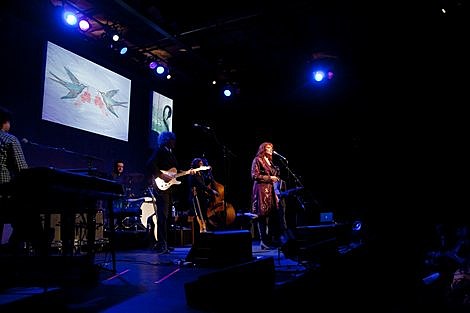 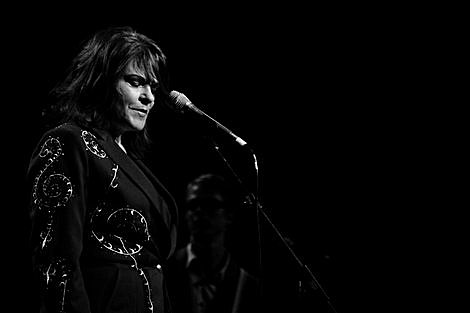 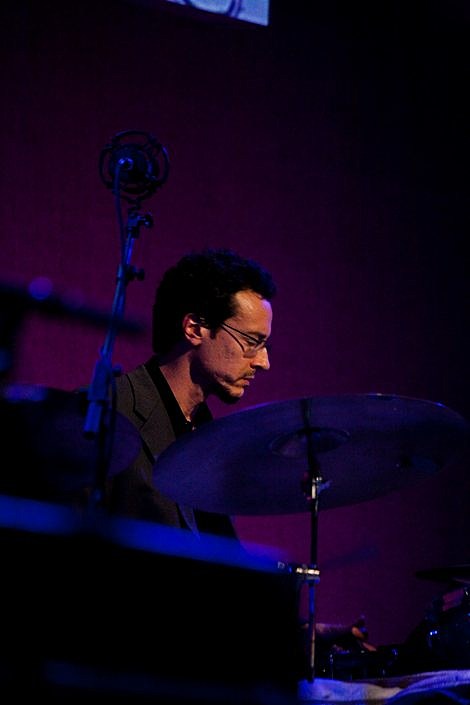 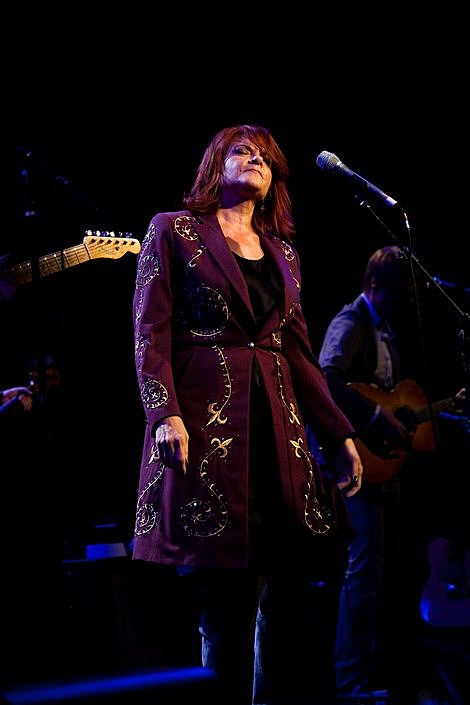 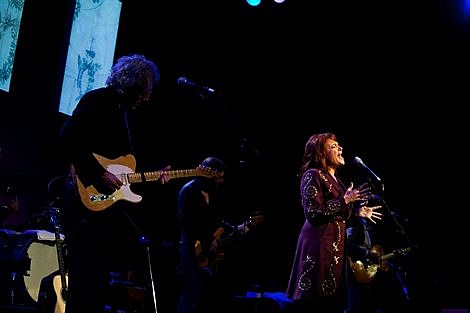 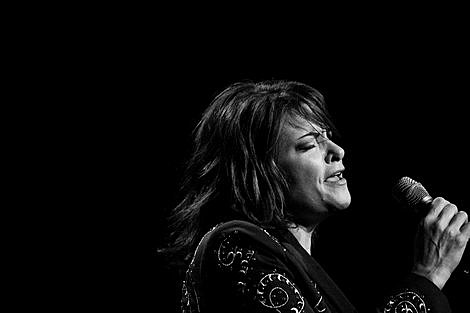 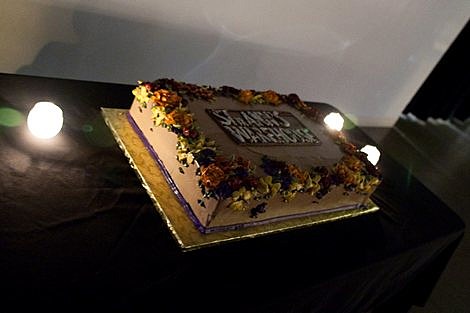 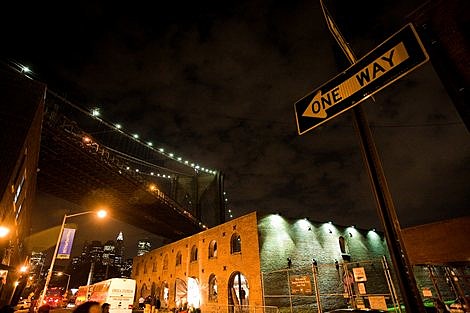