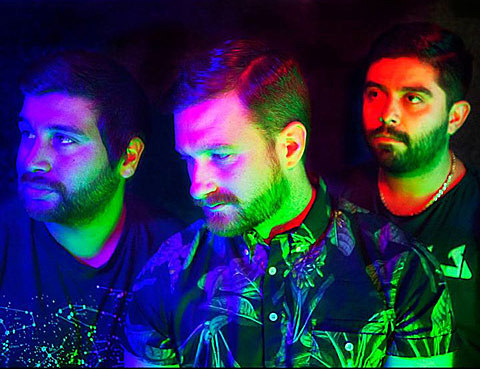 While veteran actor Abe Vigoda is still with us, the LA group named after him is no more, quietly dissolving a while back. Guitarist Juan Velazquez has formed Roses, a trio who will release their debut EP via Group Tightner on August 5. Roses aren't miles away from what Abe Vigoda did, making dark, danceable post-punk-influenced pop. You can stream a couple tracks from the EP below.

Darlings have a new record on the way, too.

All Roses dates are listed, along with the song streams, below...