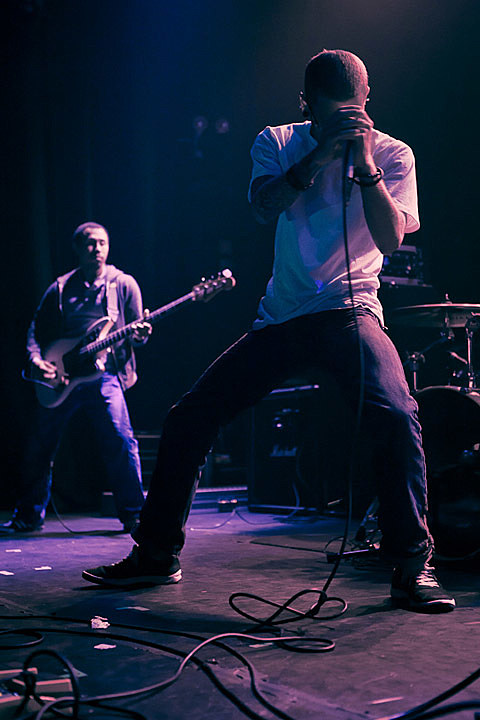 Rosetta will team with Kings Destroy, Hollow Leg and Clamfight for a one-off date at Saint Vitus on March 14th. Tickets are on sale.

The Brooklyn show is one of a few select dates coming up for Rosetta, including an interesting show with Batillus, Restorations, and Sunburster in Philadelphia on 2/10 as part of a celebration of the art of Bruno Guerriero

NYC folks can catch Batillus with the SXSW bound Hull and Mutilation Rites as well as Trenchgrinder at Acheron on March 23rd.

In other news, King Destroy will welcome their new LP And The Rest will Surely Perish via The Maple Forum this year. In the meantime, if you can't make Saint Vitus, then head to Chaos in Tejas (which is officially on sale) to catch them, and check out their new video for "The Toe" below.