Rosetta at Saint Vitus in 2013 (more by Vladislav Grach) 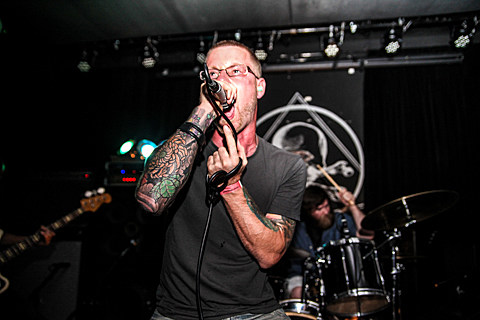 Philadelphia post-metallers Rosetta will have a new EP out in October. Flies to Flame is due out on Translation Loss Records on October 14 (preorder) and, judging by the promo video you can hear below, it will be layered with the same weighty crunch of their previous atmospheric efforts.

Rosetta are set to play two record release shows to ring in the event, expanding into a quintet with the special addition of guitarist Eric Jernigan from City of Ships. The first takes place at NYC's Saint Vitus on October 17 with Tiger Flowers and So Hideous. Tickets are available now. The second will be a homecoming show in Philadelphia with Tiger Flowers and Ladder Devils the following day.

Tiger Flowers will also be on tour this fall, supporting their crushing Dead Hymns that was released back in April. They'll swing through places like Baltimore, Pittsburgh, and Nashville. On September 27, they'll play NYC's the Acheron with the Daughters-/Dropdead-connected Fucking Invincible, along with Hivesmasher and techsters Torrential Downpour. Tickets for that show are available now.

All Tiger Flowers dates are listed, with a stream of Dead Hymns, and the Flies to Flame promo video and artwork, below... 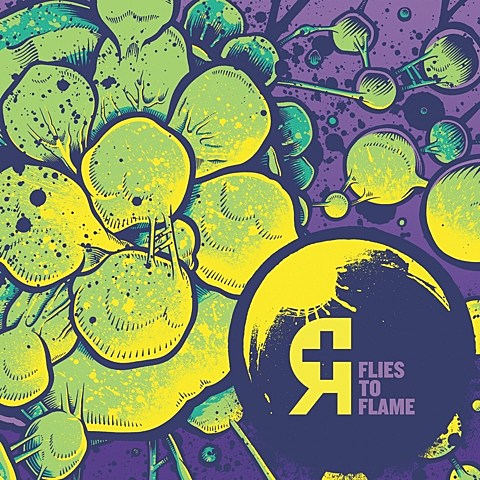