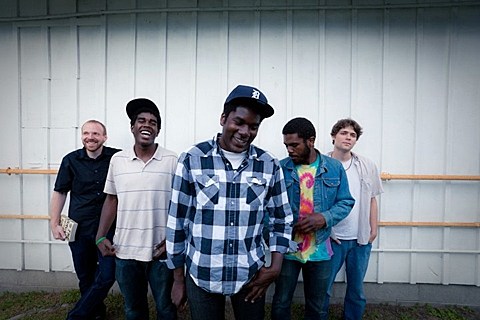 Rough Francis, the band led by the three sons of Bobby Hackney of legendary protopunk band Death (who members of Rough Francis now also play in), are releasing a new album, Maximum Soul Power, on March 11 via Riot House Records (pre-order). They're likely more than a little influenced by their father's band (and the vocals are similar too), giving the album a real '70s-era punk vibe. Its newest single, "Home Invasion," makes its premiere in this post, and that can be streamed, along with another album cut, "I-90 East," below. The album artwork and tracklist are below as well.

Rough Francis also have a few dates coming up in March, including a NYC show happening on March 23 at Grand Victory with Don't. Tickets for that show are on sale now.

All dates are listed, along with those streams, below... 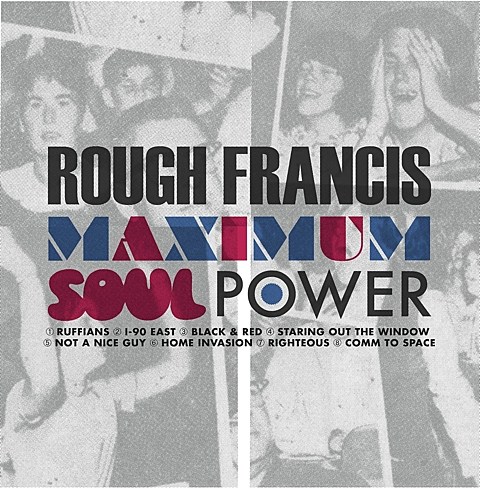