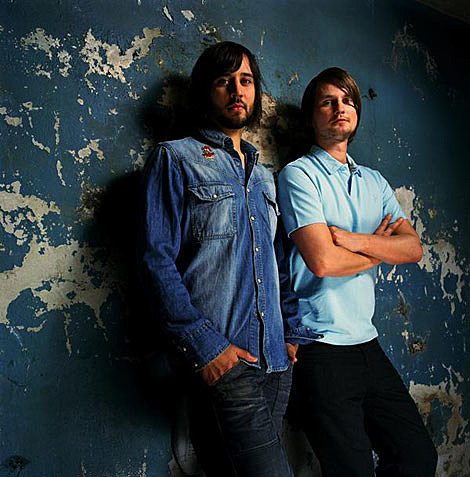 The most recent album from Norwegian electronica duo Royksopp, Junior, came out earlier this year, and now the group is traveling to the US, possibly for the first time since 2005, for a short set of gigs. Two of those will happen at NYC's Webster Hall on November 23rd and 24th. Tickets for both shows are on AmEx presale now; general sale starts Friday, August 21st at noon.

According to Wikipedia, "Senior is a forthcoming album from Norwegian duo Röyksopp, set for release toward the end of 2009. The new album has been described as an introspective, withdrawn, atmospheric counterpart to energetic Junior." Junior features guest appearances by Karin of the Knife aka Fever Ray (who has two Webster Hall shows coming up too), Anneli Drecker, Lykke Li, and Robyn who sings on the song "The Girl and the Robot". A remix of that song is above. The video of it is below with all tour dates...

The Girl And The Robot