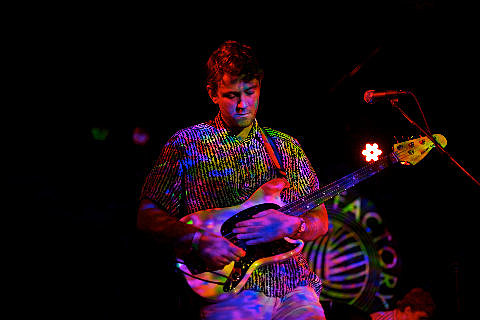 Q: Can you tell me a little about the new album "Christopher"?

A: Breakup, crappiness, tinges of optimism, freedom, lack of employability. Those are just a handful of the themes. The main idea though was to create a totally different record from anything we've done before in terms of lyrics, songwriting and production.

Q: Sub Pop Records has been so important to indie music - is it surreal to be involved with all that history and legacy?

A: Definitely. Nirvana was a big reason why I wanted to start making music in the first place, so it was nuts to be signed by the same guy that signed them almost 20 years later. I still flip out about it sometimes. Plus, when I get a package of merchandise or something from Sub Pop, it's addressed from Mark Arm of Mudhoney, the warehouse manager there. Crazy. - [Courier Post]

New Zealand's Ruby Suns, whose new Sub Pop album, Christopher, is about a month old, brought their tour with San Francisco's Painted Palms swung through NYC over the weekend for shows at Mercury Lounge on Friday (3/1) and Knitting Factory on Saturday (3/2). More pics from the Knit show are below. 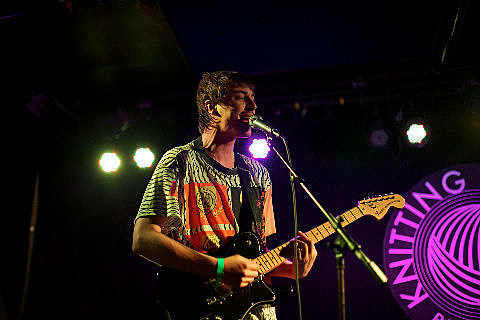 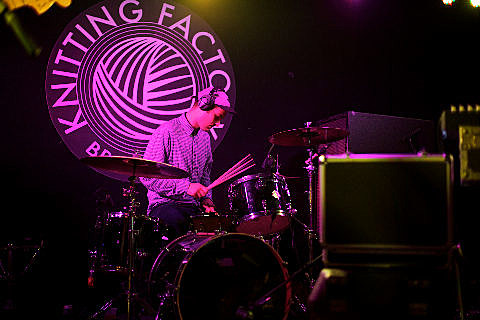 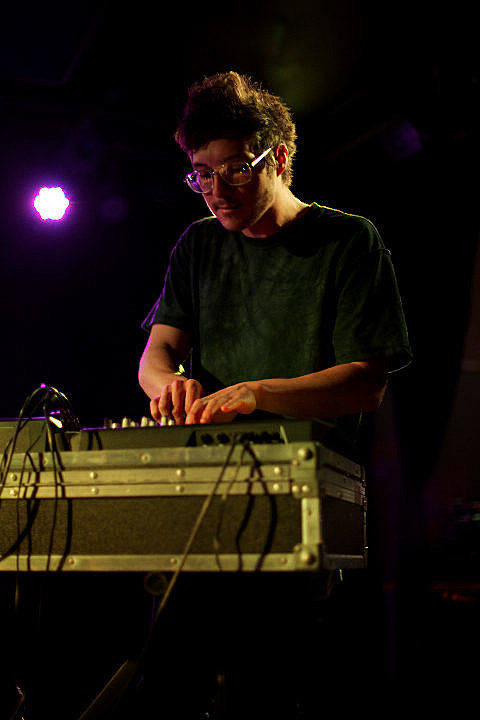 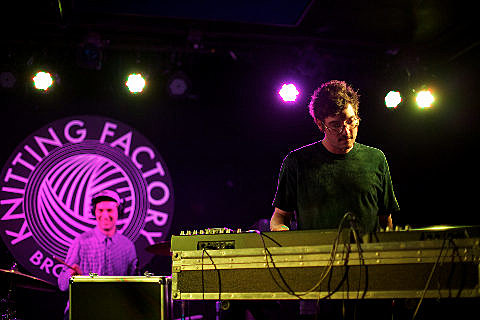 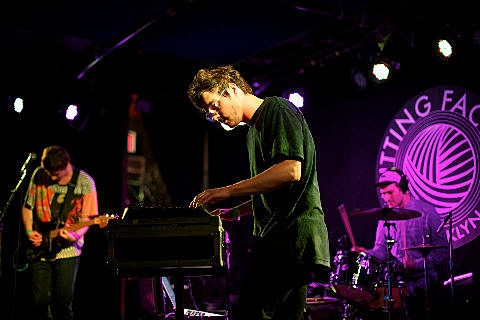 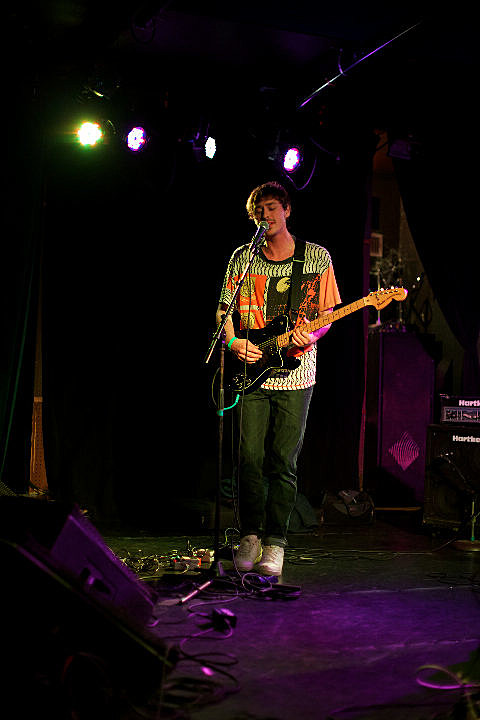 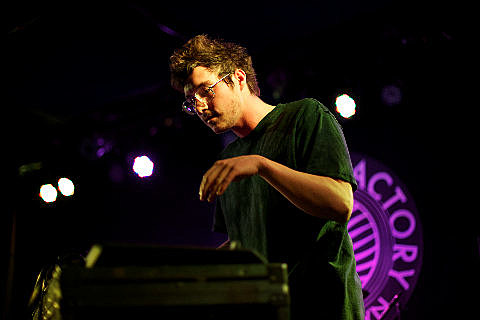 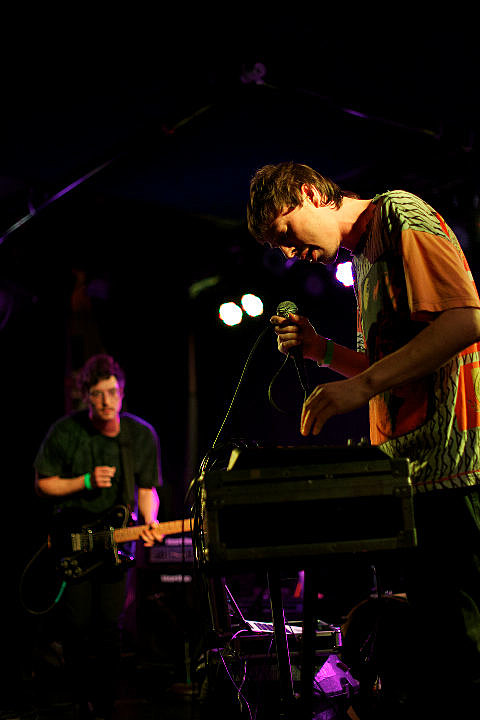 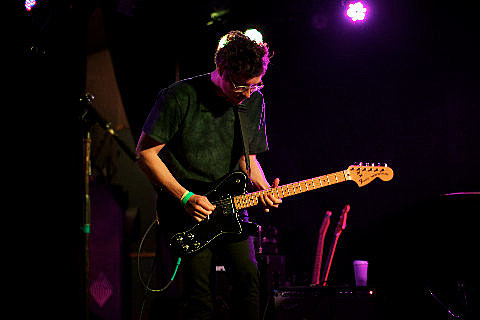 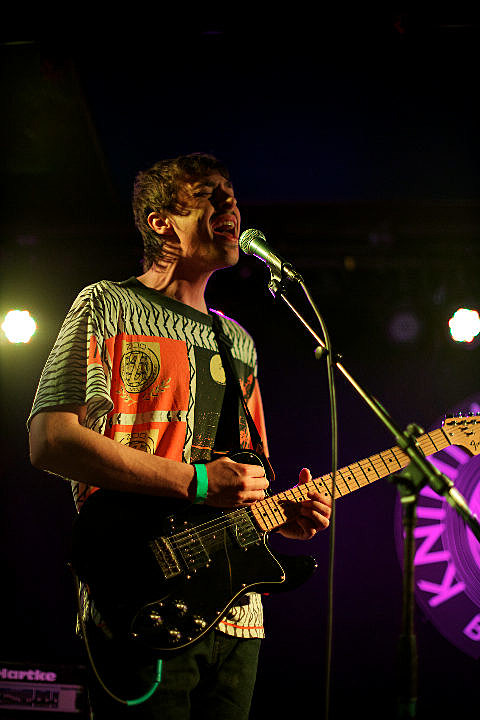 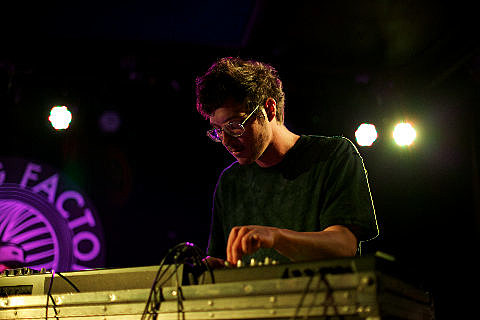 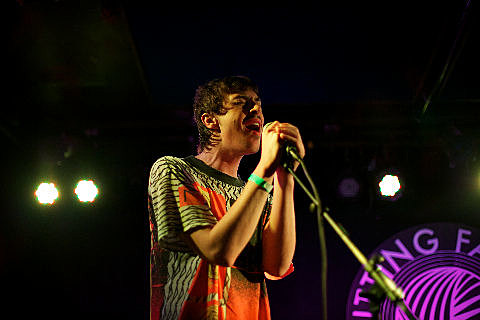 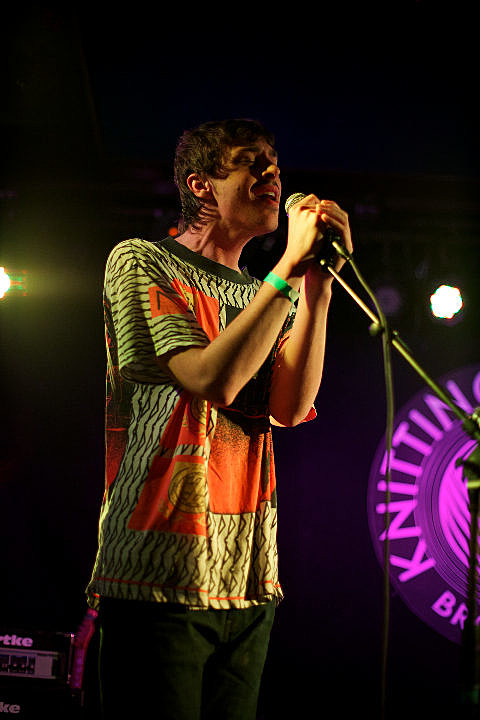 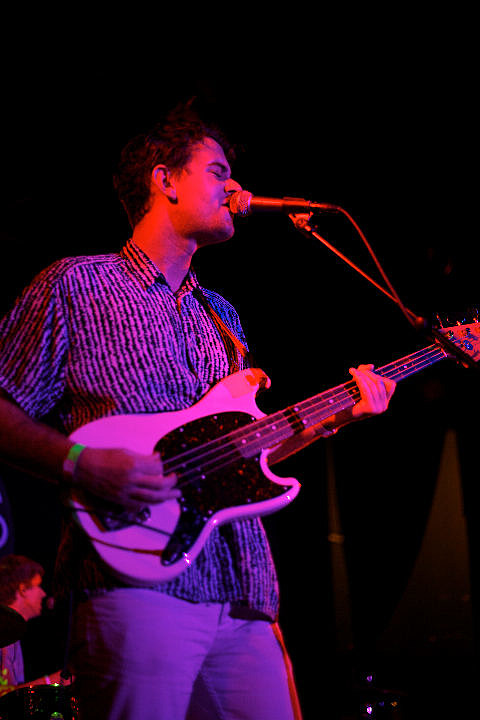 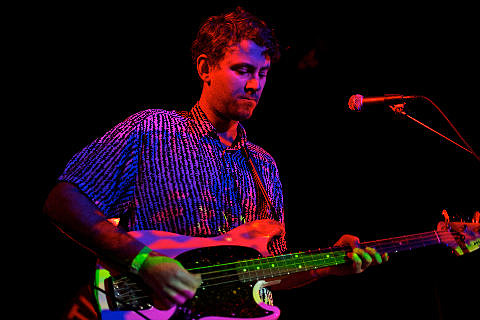 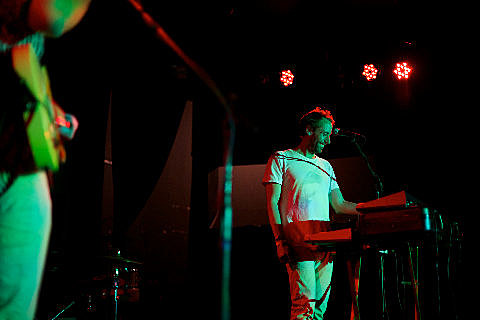 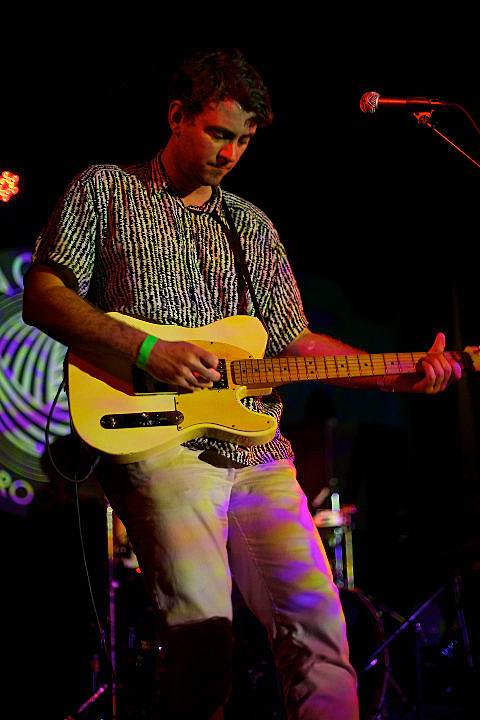 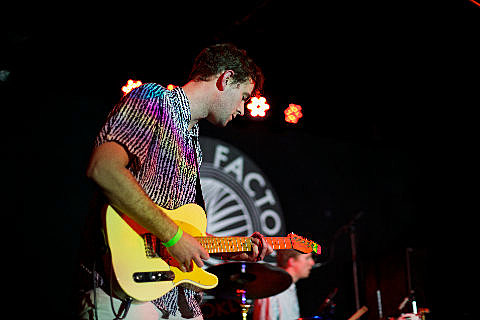 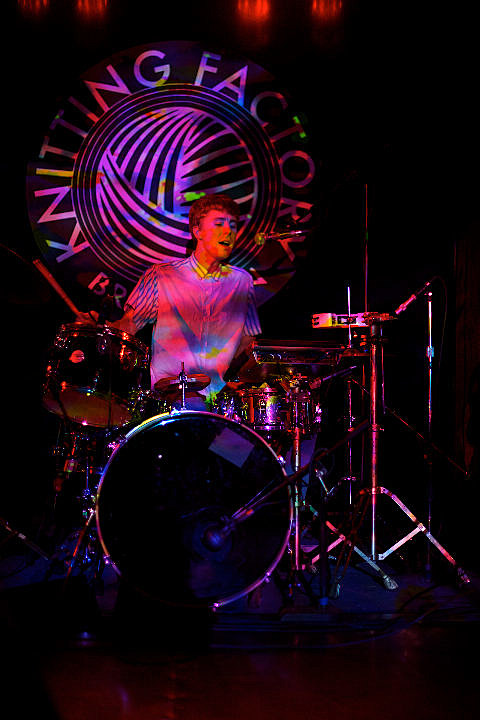 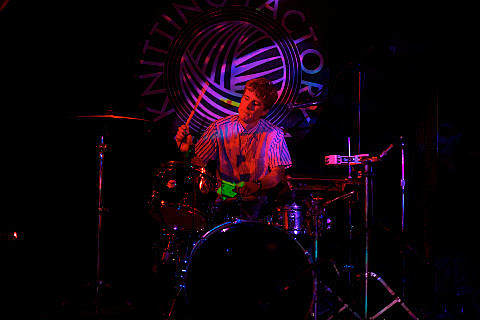 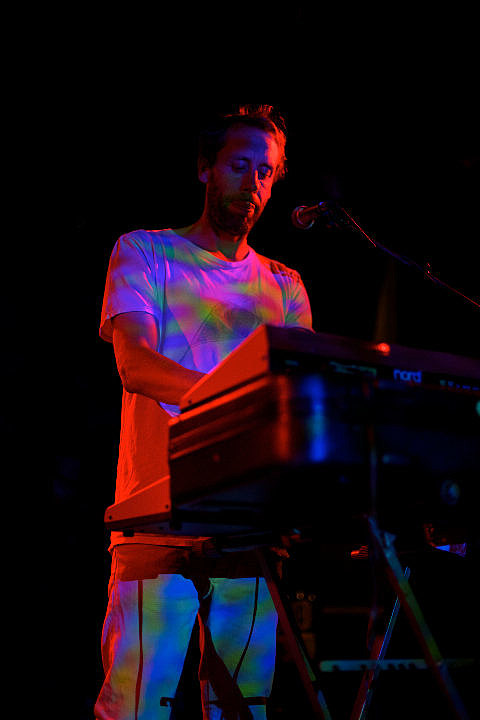 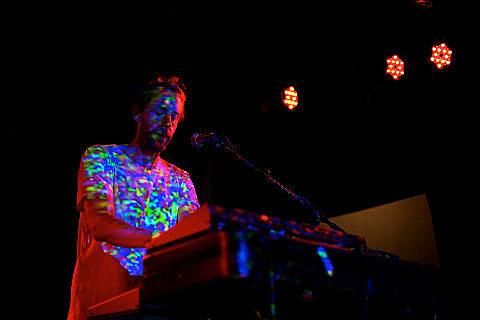 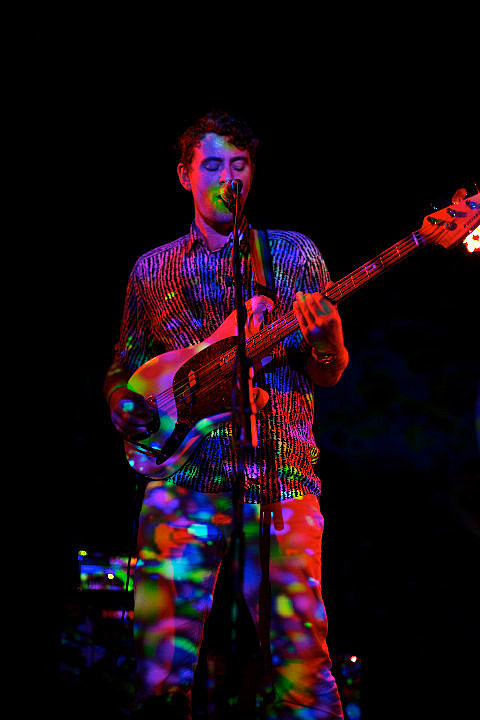