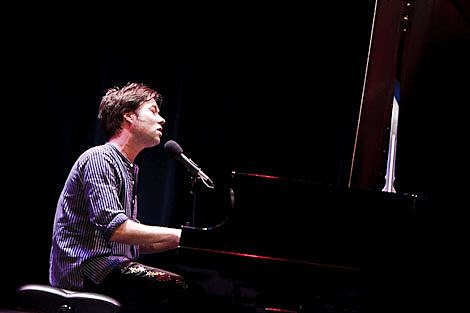 Philadelphia City Paper: What will people see at your show on Sunday [in Atlantic City]?

Rufus Wainwright: These are an interesting set of shows because they're the last shows I do before the tour for the next record, All Days Are Nights: Songs for Lulu. This is the last snippet of my former life when I was doing gigs to pay for restaurant bills in between writing operas and ballets and stuff [laughs]. Everything is up for grabs. When I get back on the road after these shows it'll be all very orchestrated and constructed, so this is the last of the loose.

CP: Tell me about your upcoming album.

RW: It's just me and the piano, at last, having musical sex.

Rufus Wainwright's new record, All Days Are Nights: Songs For Lulu, comes out April 20th in the US (more info below).

In addition to Atlantic City, his shows over the weekend included Northampton, MA, and a Friday, February 12th show at Poughkeepsie's Bardavon Opera House. Pictures from the latter are in this post. Brooklyn band Sky White Tiger opened.

Besides the new album, Rufus's opera, Prima Donna, will be opening in London on April 12th. More pictures from Poughkeepsie, along with the new album cover art and tracklist, below... 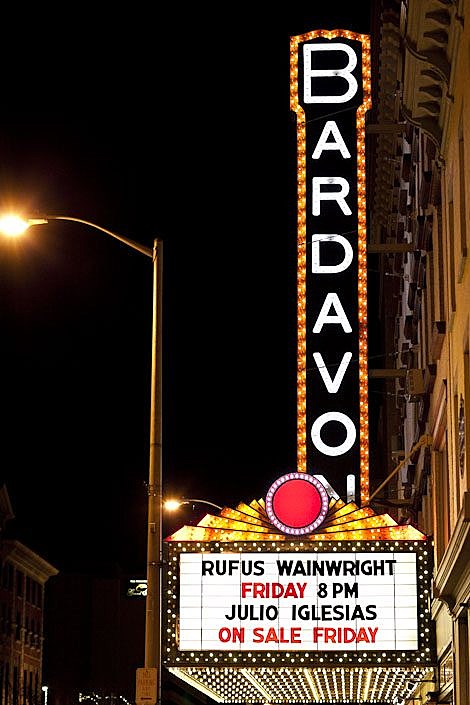 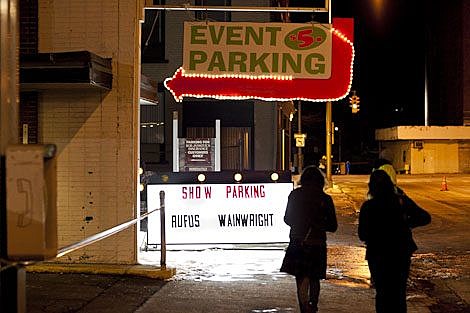 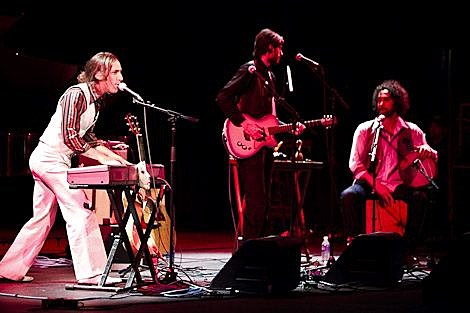 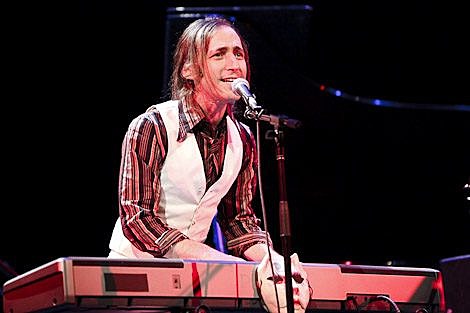 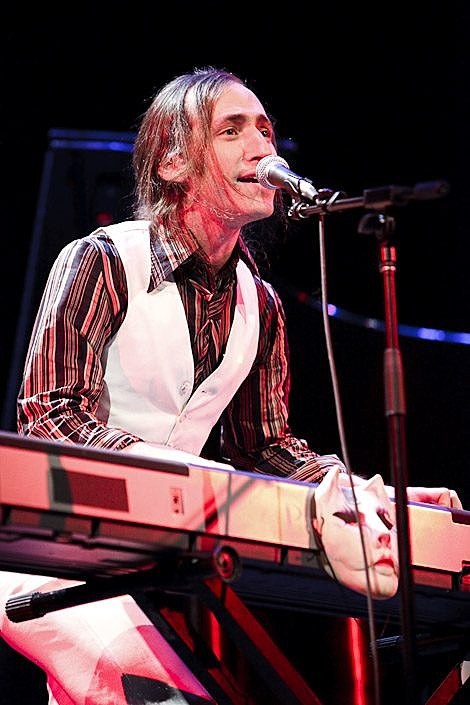 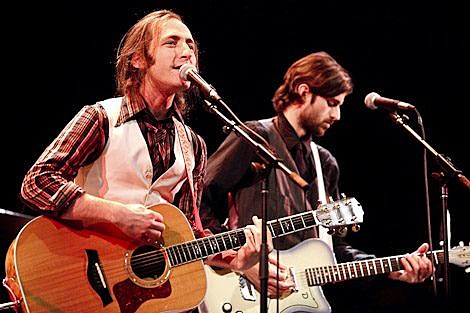 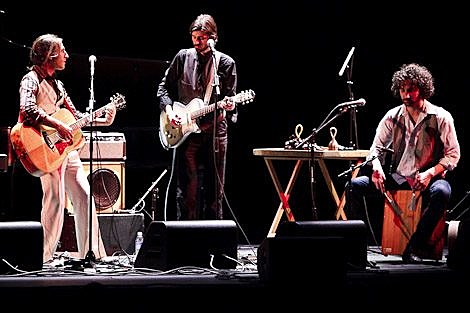 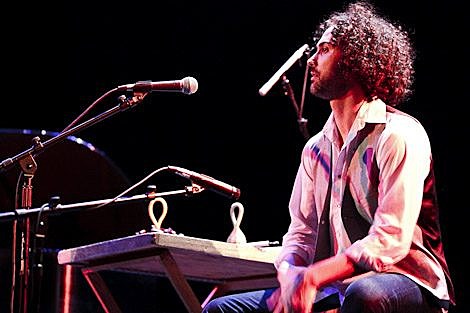 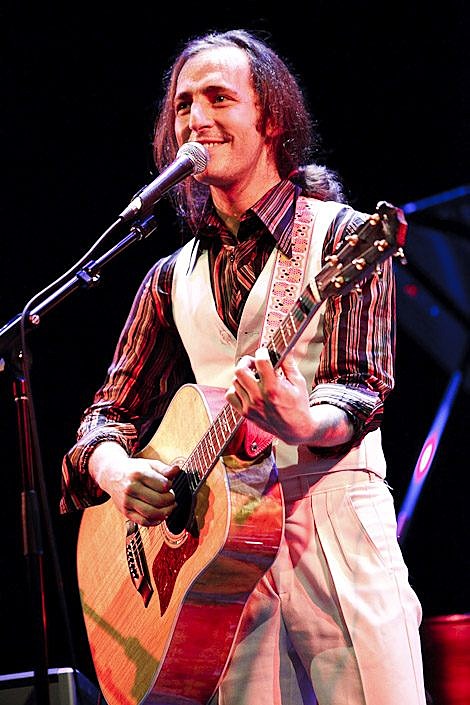 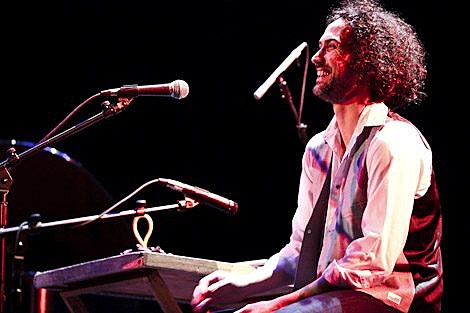 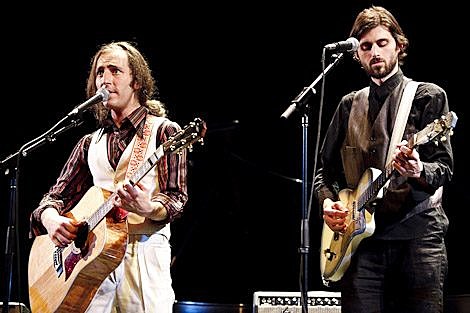 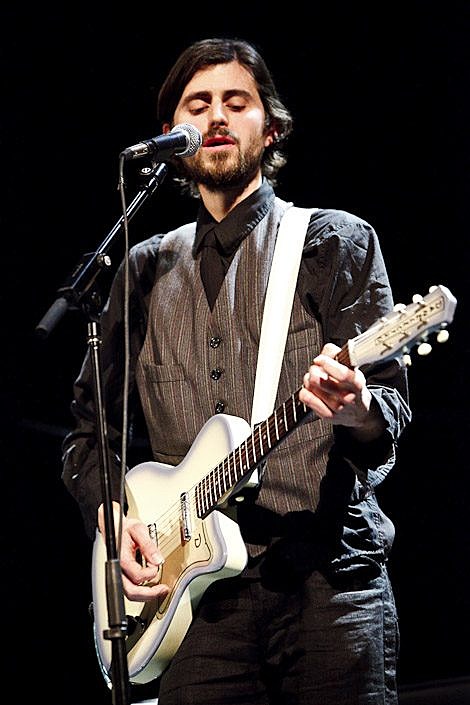 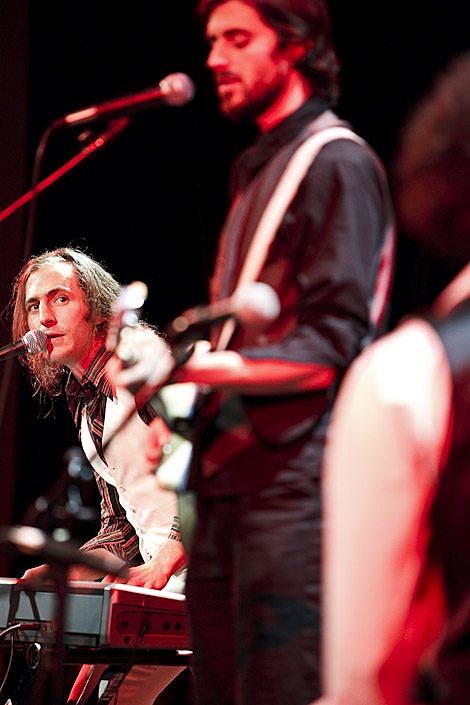 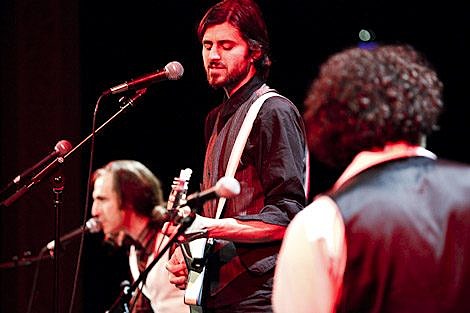 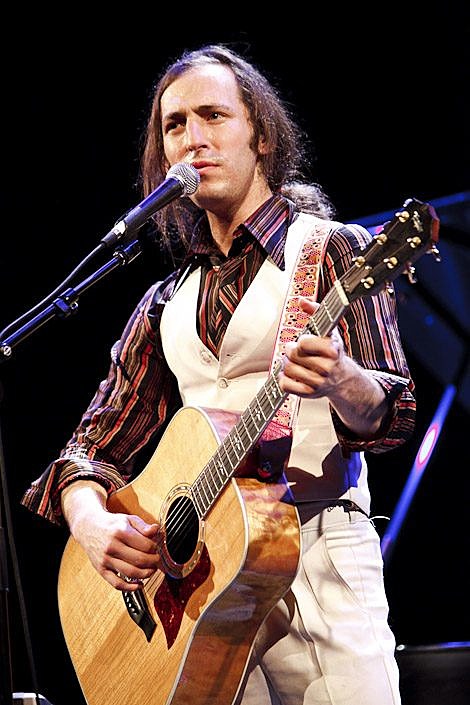 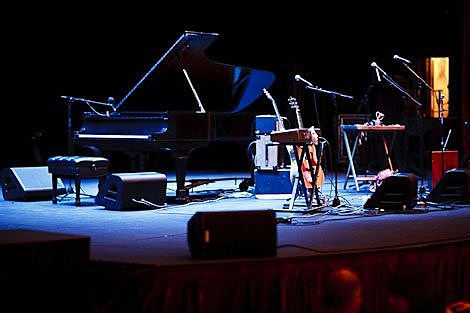 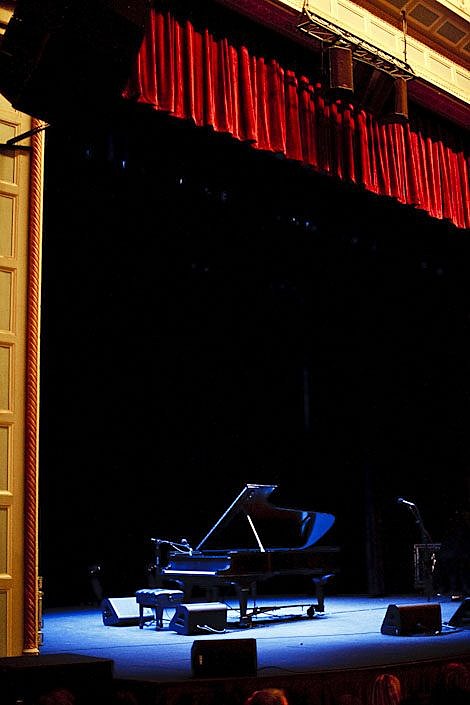 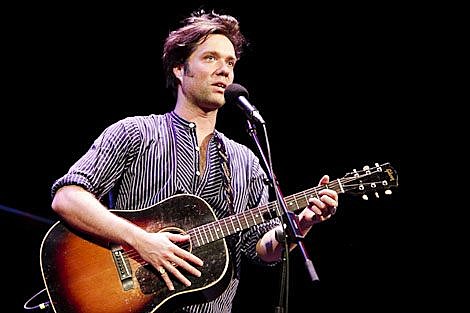 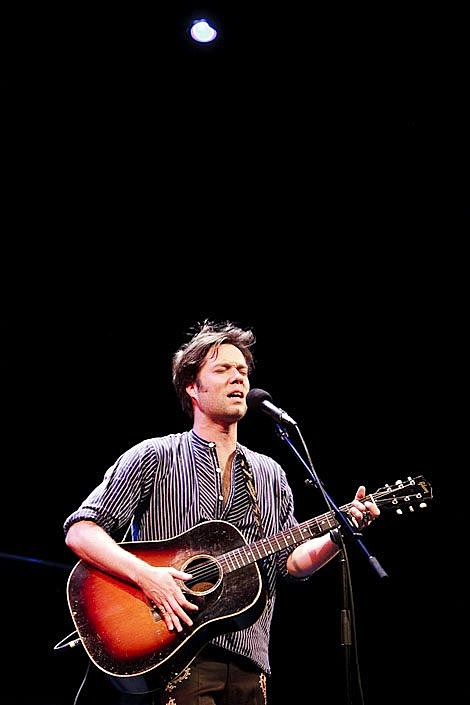 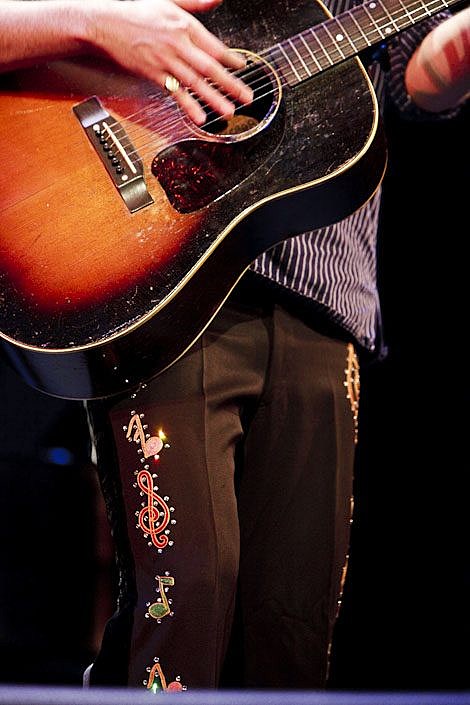 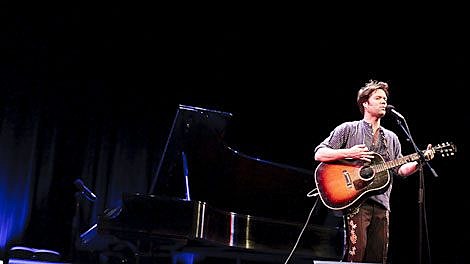 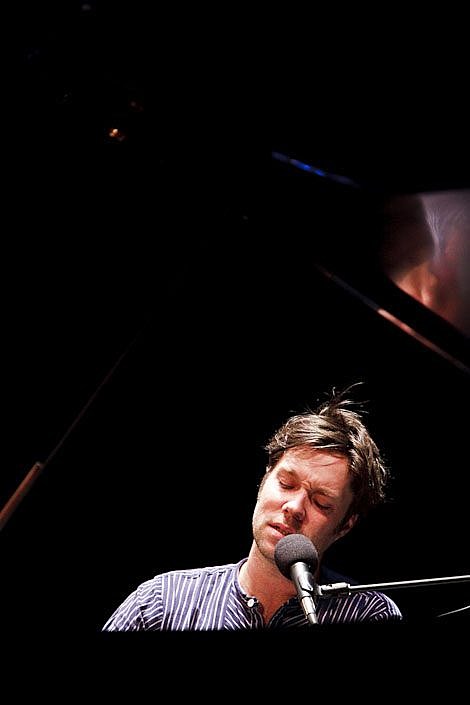 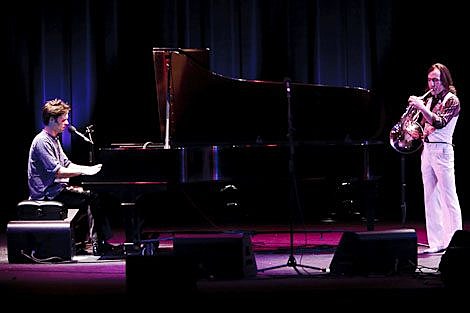 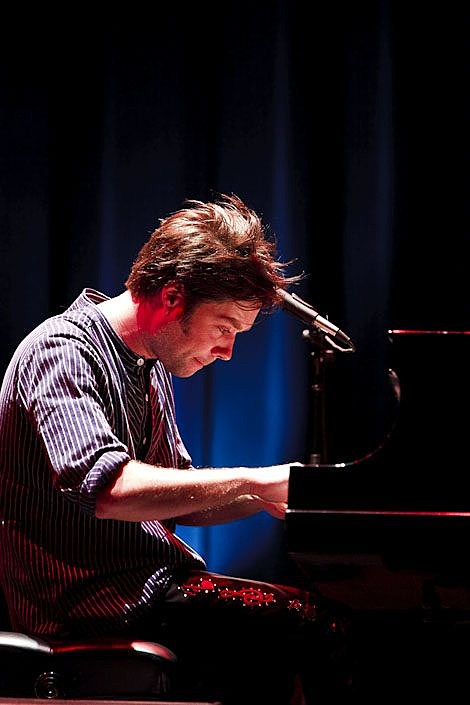 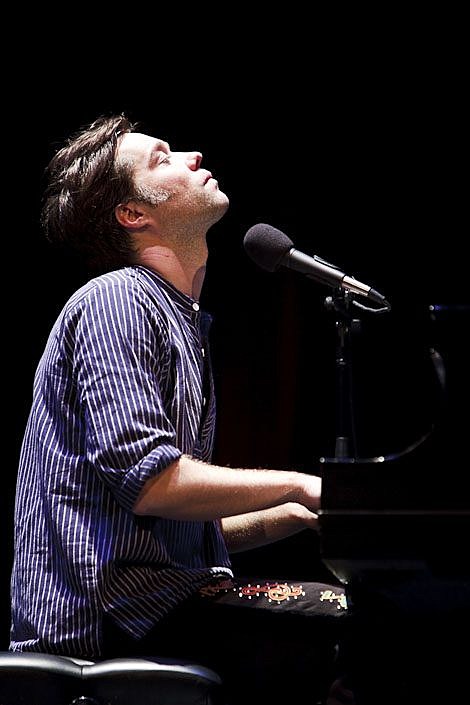 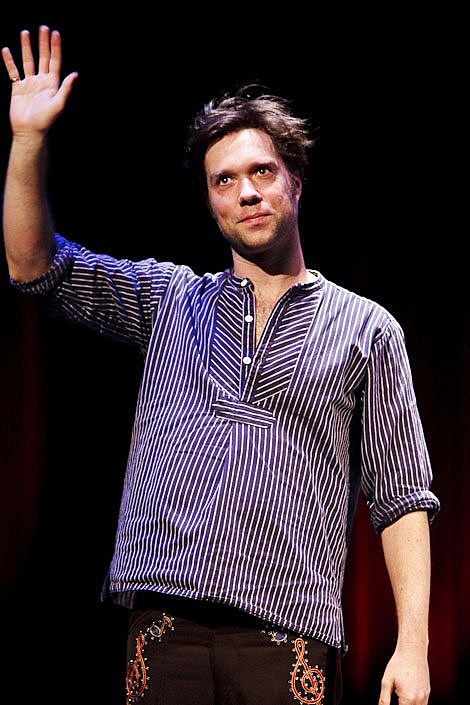 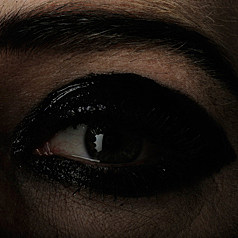 "All Days Are Nights: Songs For Lulu" tracklist
Who Are You New York?
Sad With What I Have
Martha
Give Me What I Want and Give It To Me Now!
True Loves
Sonnet 43
Sonnet 20
Sonnet 10
The Dream
What Would I Ever Do With A Rose?
Les Feux d'artifice t'appellent
Zebulon