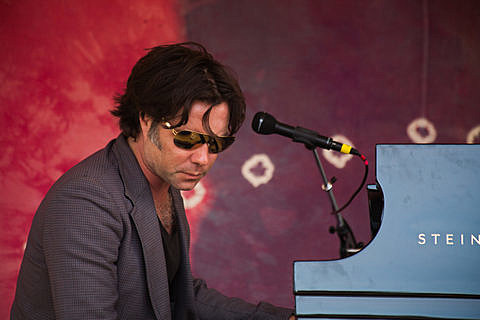 Singer/songwriter Rufus Wainwright is hitting the road for some North American dates this fall/winter for shows in Italy, Bay Shore, Austin, CT and more. Check out the full list below.