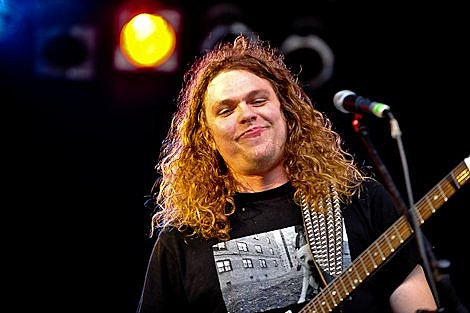 Hopefully this is just a stupid rumor, but in the past hour multiple people have asked me if I heard that Jay Reatard died, and at least one other gave me a semi-credible confirmation. There are also a few Twitters: Ben Todd from Glenn Danzig's House in Nashville, Brooklyn band Air Waves, and Christopher_Rex from Memphis (there was a fourth tweet by a photographer but it was deleted).