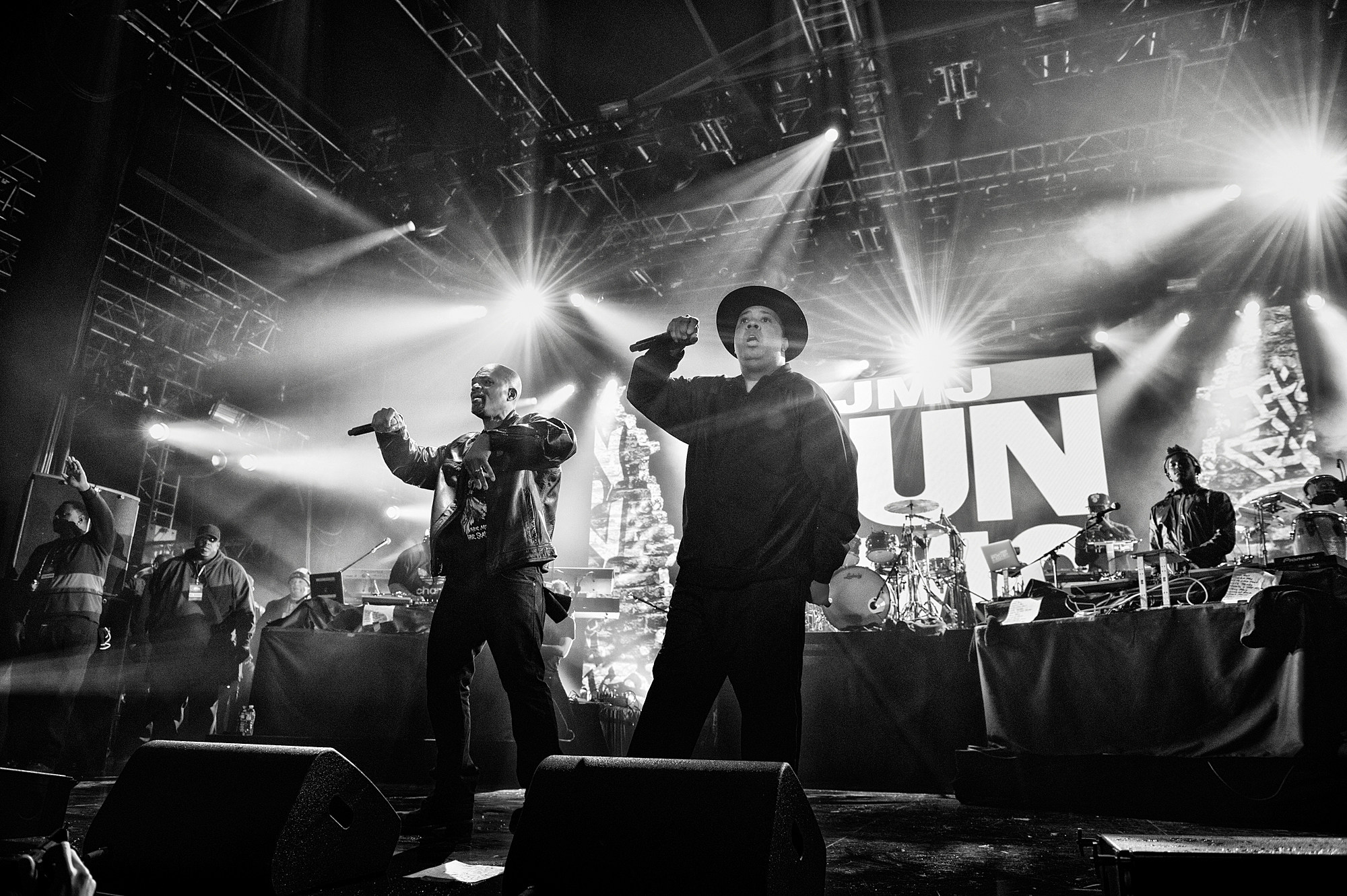 The 2016 Grammy Awards ceremony will be held February 15 at the Staples Center in LA and air live on CBS, and this year's Lifetime Achievement Award honorees have been announced. They include Run DMC, Jefferson Airplane, Linda Rondstadt, Earth Wind & Fire, Herbie Hancock, Ruth Brown and Celia Cruz. Run DMC were the first rap group nominated for Best R&B Vocal Performance (because there were no rap categories yet), but did not win. Jefferson Airplane were nominated for Best New Artist in 1968 but lost to Bobbie Gentry.

The Recording Academy's President/CEO Neil Portnow said in a statement:

Each year, The Academy has the distinct privilege of honoring those who have greatly contributed to our industry and cultural heritage, and this year we have a gifted and brilliant group of honorees. Their exceptional accomplishments, contributions, and artistry will continue to influence and inspire generations to come.

It also seems inevitable that the Grammys will host a David Bowie tribute this year. Who do you think will play?