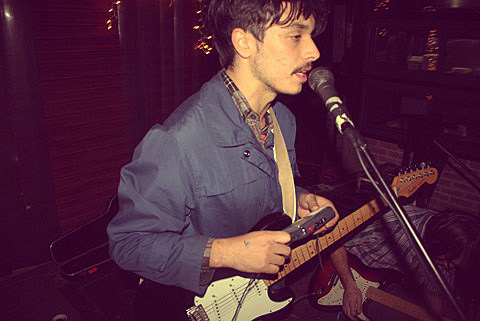 Perhaps you're familiar with Run DMT, the psychedelic project fronted by Baltimorean Michael Collins, who released the trippy Dreams, among other things. That project is not to be confused with the dubstep artist Run DMT, and possibly in an attempt to be less confusing, Michael has renamed his project Salvia Plath. But... to make things confusing again, there's also another artist from LA who goes by Salvia Plath. Are you getting all this?

Anyway, the Michael Collins-fronted Salvia Plath is set to release its first album under the new moniker, The Bardo Story, which is due out on July 8 via Domino imprint Weird World. The first single for the album, "House of Leaves," is more in the realm of mid-fi than Run DMT's rawly-recorded material. It's an excellent update of the folky psychedelic pop of late-'60s Byrds or much of what John Philips was writing around that time, but without sounding strictly like rehashed material. You can watch the video for that song, along with the album artwork and tracklist, below. 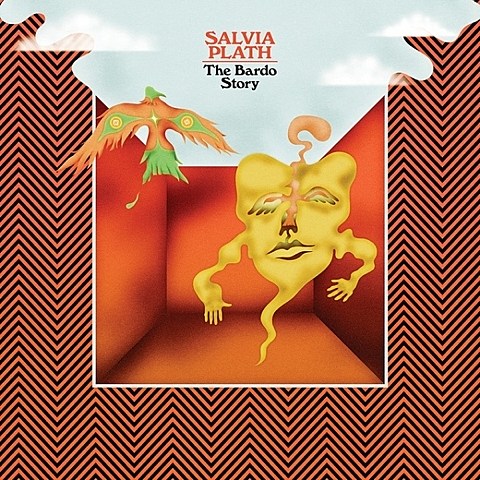