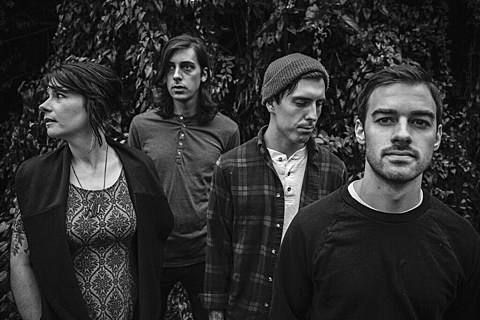 Pennsylvania indie rockers Run Forever mentioned back in the spring that they'd have a new album out on No Sleep this year, and it's since been announced. The record is self-titled and was co-produced by Matt Talbott of Hum and Kyle Gilbride of Swearin', and it actually kinda sounds like the love child of those two bands. It's scrappy and grungy like the latter, but the former's thick atmospheres are all over this too. The record features "Big Vacation" which came out as a single earlier this year, plus the recently-revealed "Separate Bedrooms" and "Weight Under Me" and the brand new "Ivory" which premieres in this post. Here's what songwriter Anthony Heubel tells us about that one:

Ivory is kind of a mix of a bunch of different events put into one song. I got a phone call when we were in Texas that a friend I grew up with had died, so that's a big part of it. Some of it's about the disconnect of being on tour, and using that as a way to block things out sometimes. There are some other secret lines in there too.

Listen to all four songs and check out the artwork and tracklist below. Run Forever drops on October 9 and pre-orders are available. 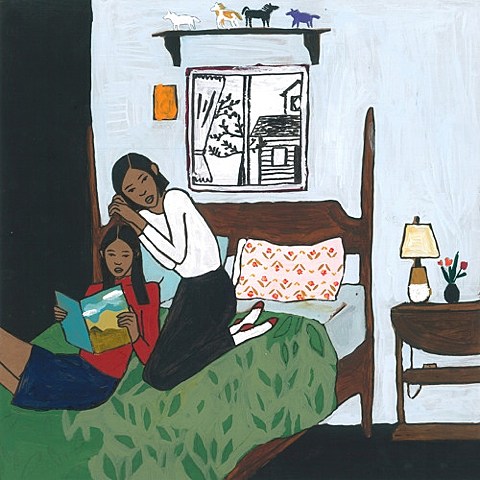