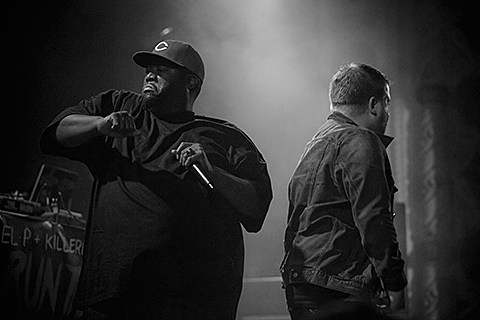 As far as their live show, whether it's quirky dance moves, getting the crowd to do silly shit, or damn-near inciting a riot, these guys put on a clinic as far as what a live hip-hop show is supposed to be. What helps that even more is how live their songs are, which are perfect for the live show, spinning classes, or both at the same damn time.

Despite both artists having a more-than-solid body of solo work to their name, they never stray from their RTJ material. Don't expect "Deep Space 9mm" or anything off the I Pledge Allegiance series. El-P and Killer Mike came strictly to run the jewels and after an hour-plus of one of the best live shows I've seen, it's safe to say the jewels got run. [Profile Wild]

El-P and Killer Mike, aka Run the Jewels, recently wrapped up their tour with Ratking, which included a "Suck My Dick Sun Kil Moon!" chant at Fun Fun Fun Fest, an impassioned speech in St. Louis, two NYC shows, two Chicago shows and more. The pictures in this post are from one of the Chicago shows.

Run the Jewels have been making a bunch of Best of 2014 album lists, and coming in at #1 on a few like Pitchfork, Stereogum, and the recently posted Complex list. Complex also didn't hesitate to throw 2014's big December releases on there that were left out of a lot of lists that came out already, including Nicki Minaj, J. Cole, D'Angelo and Charli XCX. You can browse their top 50 here.

Meanwhile, their tourmates Ratking, who also made some year-end lists, have a free NYC show TONIGHT (12/19) at Brooklyn Night Bazaar with Show Me The Body, Young Gutted and '86.

More pictures from Chicago below... 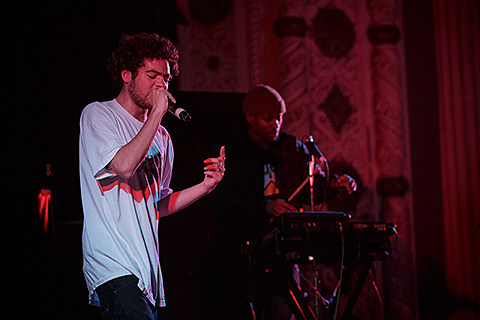 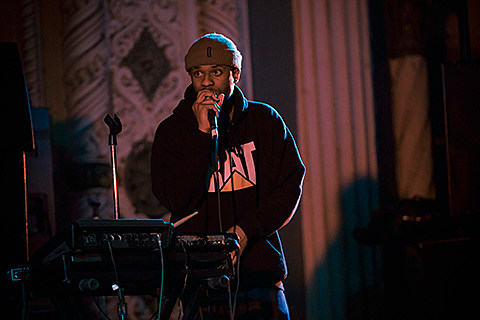 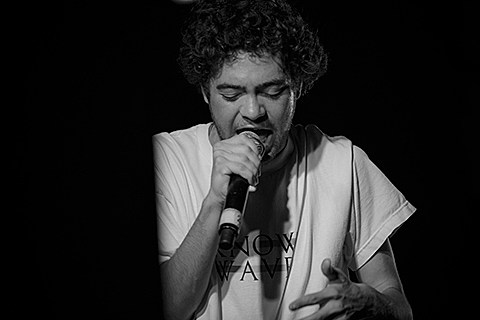 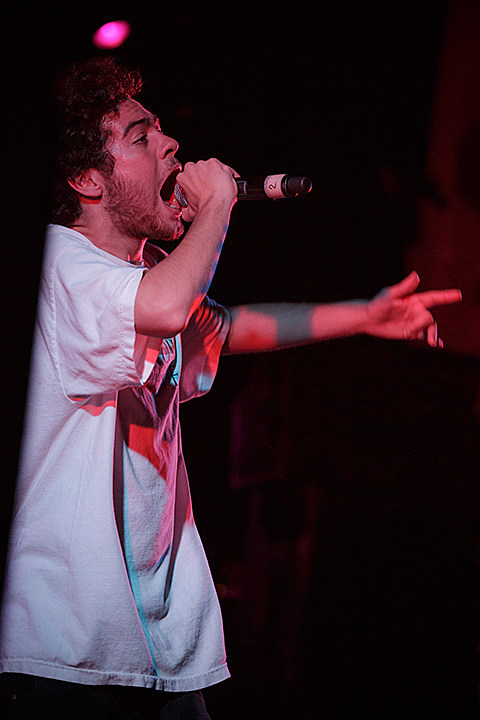 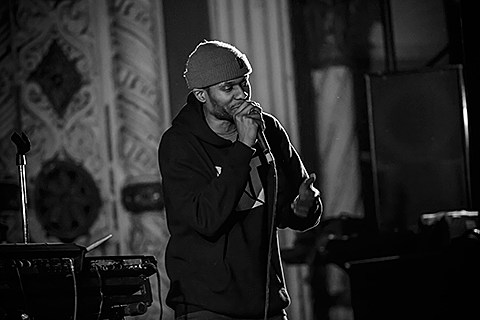 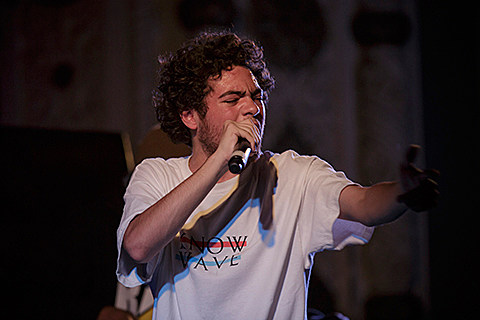 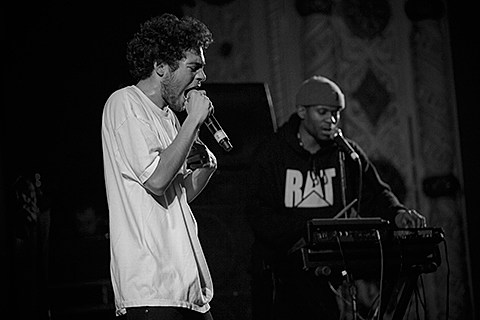 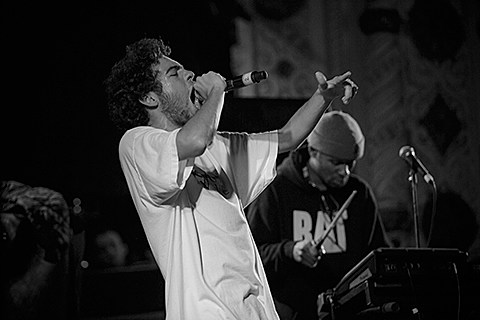 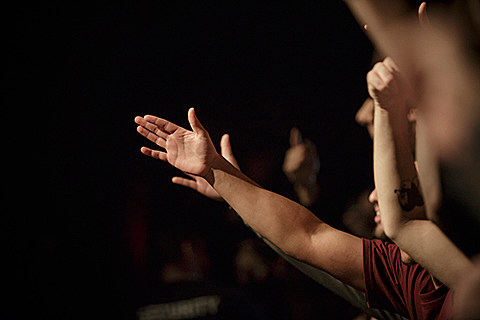 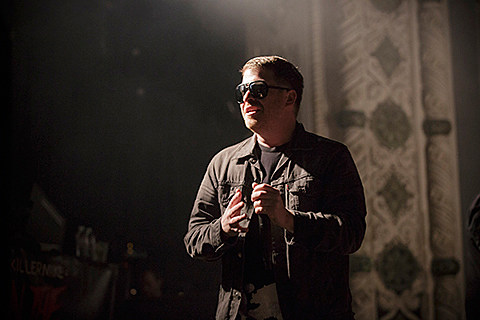 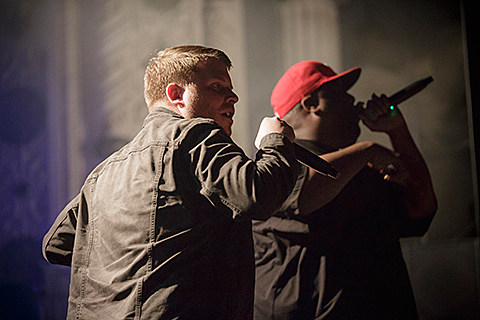 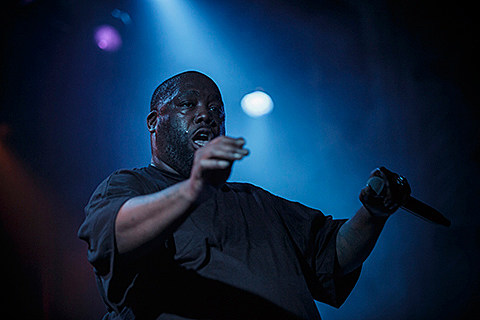 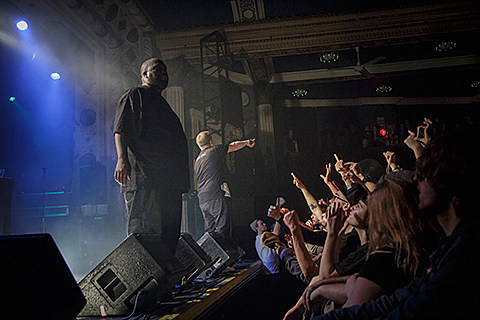 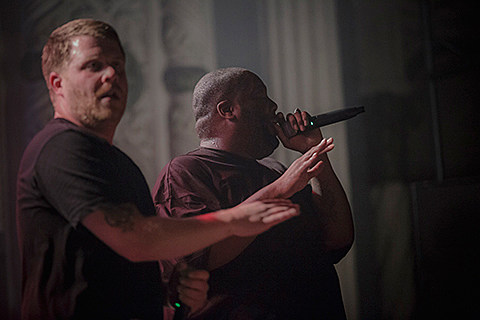 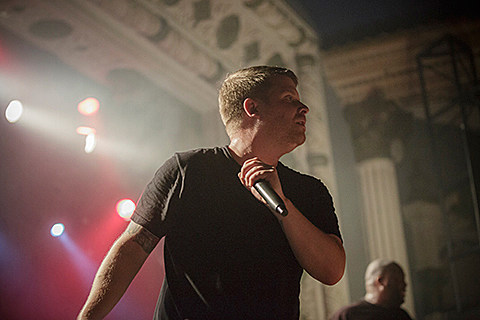 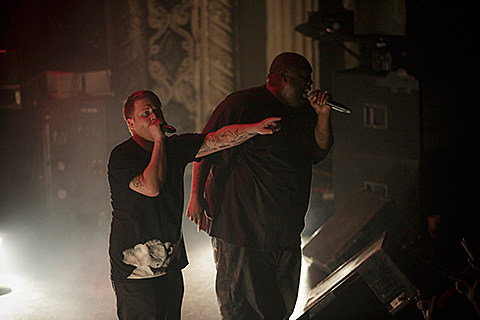 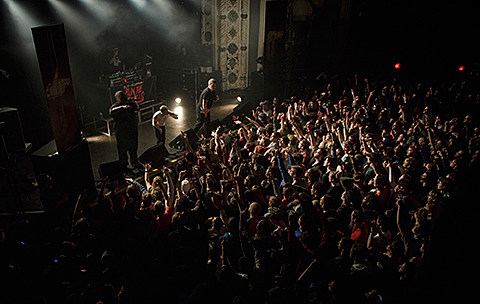 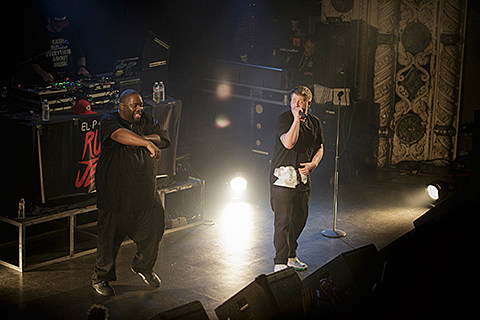 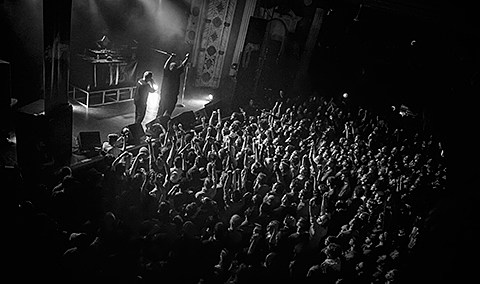 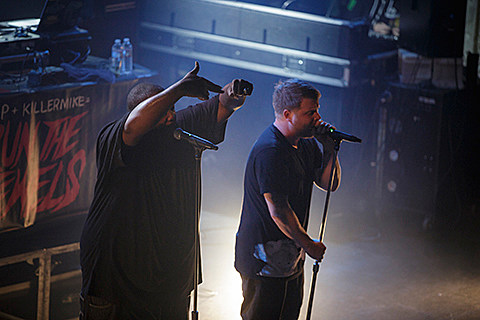