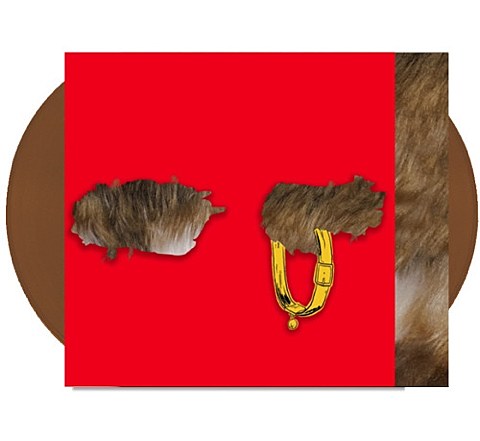 Meow The Jewels, Run The Jewels' remixed version of RTJ2 "using nothing but cat sounds for music," is out now. (It started as a joke on Kickstarter.) Head HERE to download it for free and pre-order the physical version. All proceeds will be donated to charities that help victims of police brutality.