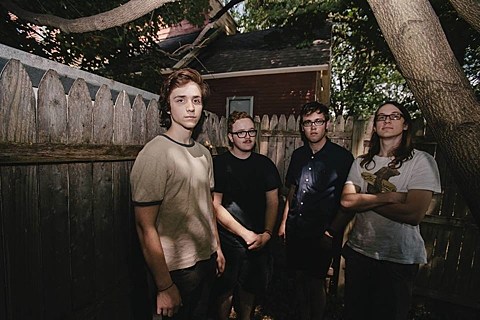 As discussed, Cleveland rockers Runaway Brother are releasing their debut album, Mother, on February 24 via Tiny Engines. Still no music out from that yet, but from the sounds of their 2012 EP and 2014 non-LP single, we're pretty excited for it. We're also excited to announce that BrooklynVegan is presenting Runaway Brother in NYC on Saturday, January 10 at Baby's All Right with another great poppy indie band Slingshot Dakota. More bands TBA, but tickets are on sale now. 18+.

RB also play Philly the day before that. Their current tour schedule, streams of their EP and single, and a stream of Slingshot's most recent LP, below...