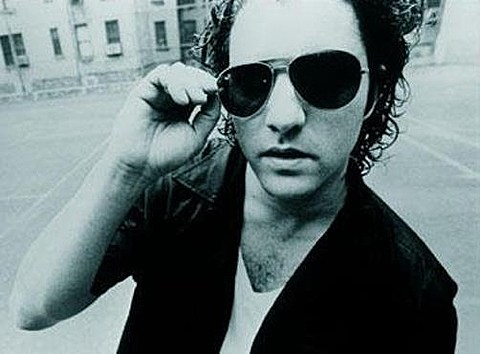 The Jon Spencer Blues Explosion released a new album, Meat and Bone, this year and we spoke to drummer Russell Simins to see what his favorite albums of the year were. There is some new stuff there, but a good chunk of the list is made up of reissues and uncovered lost recordings, and he's got some really interesting inclusions. Check out his full list below.

As mentioned, the Jon Spencer Blues Explosion will play a WFMU benefit (to help WFMU recover from Sandy damages) in NYC on January 13 at The Bell House with Jonathan Toubin, legendary Texas gospel funk group The Relatives (who also play Joe's Pub a day later with Debo Band), Dot Wiggin, and Di Dionyso. Tickets for that show are still available.