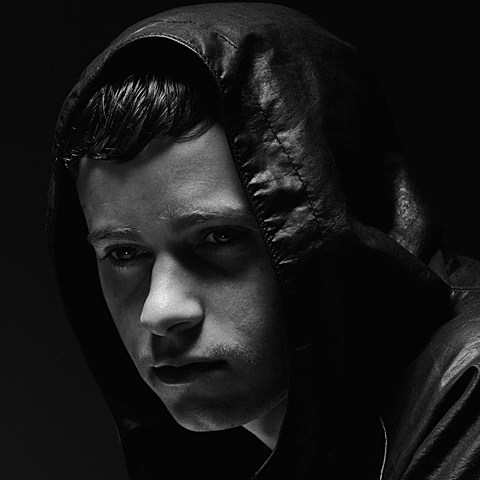 Glasgow producer Rustie is releasing Green Language, the followup to his excellent 2011 debut album Glass Swords, on August 26 via Warp. He recently put out its promising lead single "Raptor" which is just what we've come to expect of Rustie; the maximalism of American dubstep and trap but with gorgeous melodies and a delicacy not typical of those styles. You can stream that track below. Also below is the album artwork and tracklist, which you'll notice includes a track with Danny Brown returning the favor from when Rustie produced a track on Old.

Rustie also has a North American tour coming up ahead of the new album's release which hits NYC on July 25 at Webster Hall. That's a Girls & Boys party and also features G&B regulars Alex English and rekLES. Tickets for that show are on sale now.

In related news, Lone who Rustie featured on his 2012 Essential Mix, has a new album and tour too.

All Rustie dates are listed, with the new song stream and LP info, below... 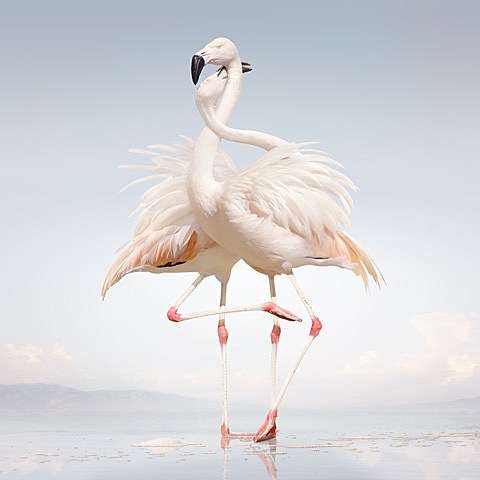