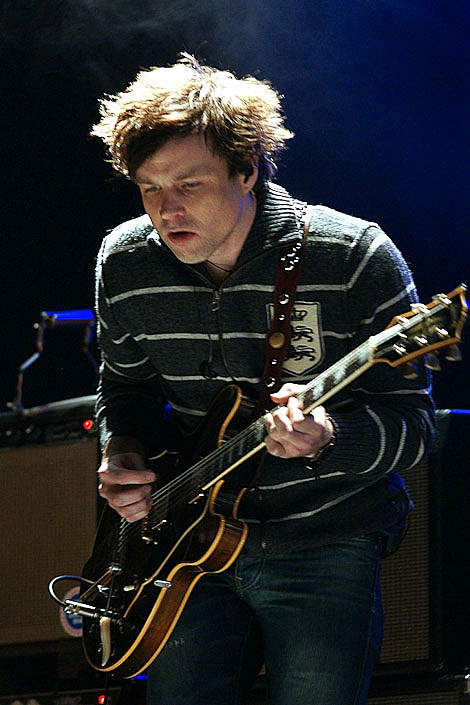 I can't remember if he was officially on "hiatus" or not, but Ryan Adams is back with a new album called Ashes & Fire (out October 11 on PAX-AM/Capitol). You can listen to the whole thing now at NPR.

"The record was produced by Glyn Johns, renowned for his work with the likes of The Beatles, Bob Dylan, The Clash and The Rolling Stones, and whose son Ethan produced previous Adams landmarks including Heartbreaker and Gold. The record also features guest turns from Tom Petty and the Heartbreakers keyboardist Benmont Tench and Norah Jones, who contributes piano and backing vocals to several tracks."

Ryan kicks off a run of West Coast dates on the day the album is released. He tours the East Coast in December and will play a NYC show at Carnegie Hall on 12/6 (ticket info HERE). All dates are listed below...