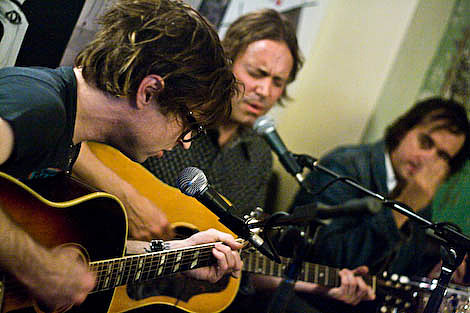 Ryan Adams & The Cardinals played a semi-secret show at Cafe Select today (10/28) on Lafayette Street. Nobody seemed to be able to confirm or deny allegations of the show until I got there for the (supposed) 2 o'clock show. I was told to come back at 4, and I'm glad I did. Ryan and the Cardinals played 8 acoustic songs for a crowd of 50 people - 6 off their new record, "Cardinology," out today, and 2 requests. The two requests were "If I Am A Stranger" (my request, actually), and "Cherry Lane," which we learned was based off of the Cherry Lane Theater.

Ryan was quite chatty as he tried to remember which songs were actually on the new album (he had to look at a copy to see the tracklist), and after the show he was as friendly as ever (no meltdown here). He even went so far as to call my friend Ian's boss to explain why Ian was late ("I needed his help during my set... I've been feeling sick"). All in all an excellent rainy afternoon. The guys were supposed to play another show at 6, but it was to be outdoors and was canceled due to the weather.

The show was the first NYC gig for Adams since Hammerstein last year, and he plays his next on Halloween at the Apollo. You'll also be able to catch them later this year with Oasis at MSG.

There's also a rumor of another possible secret show tonight (Tuesday, 10/28). More pictures and the full setlist from today below... 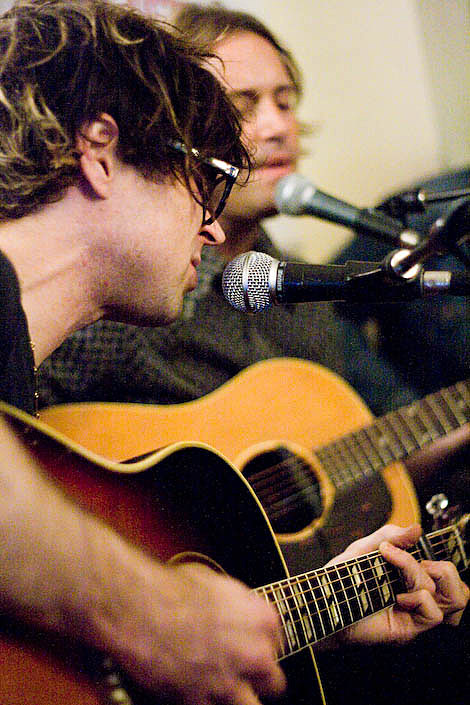 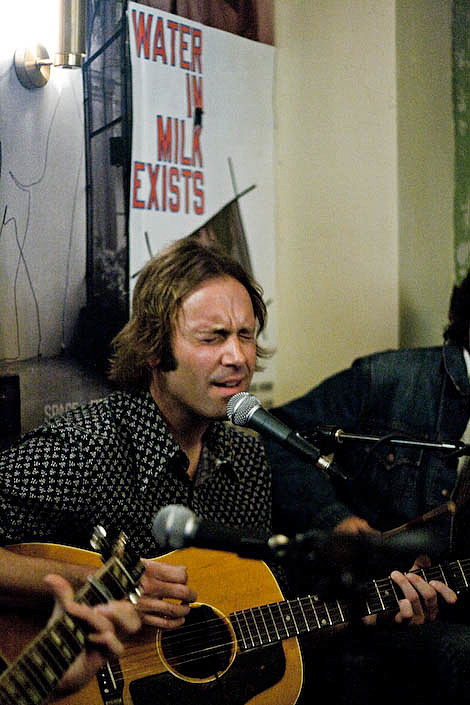 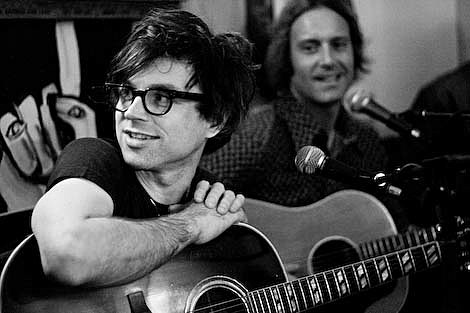 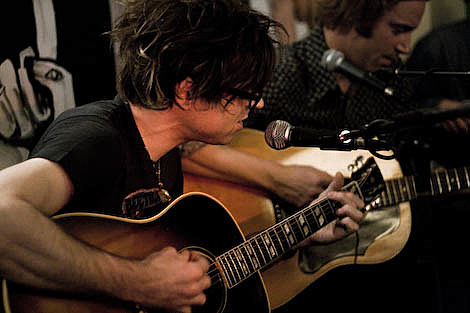 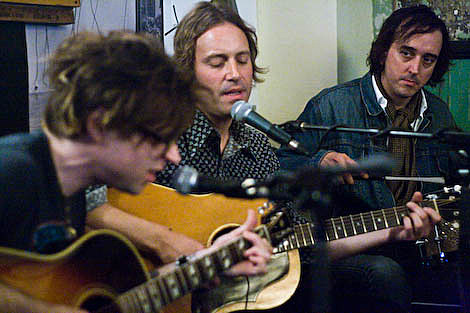 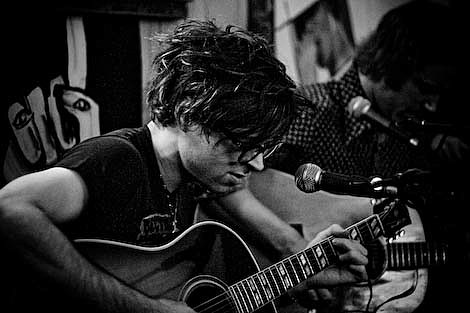 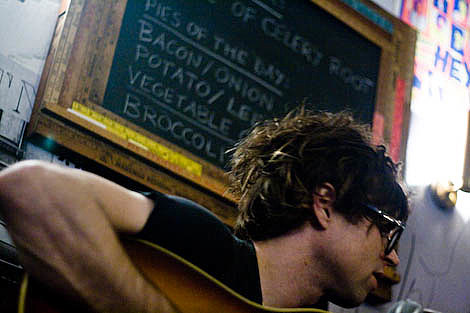 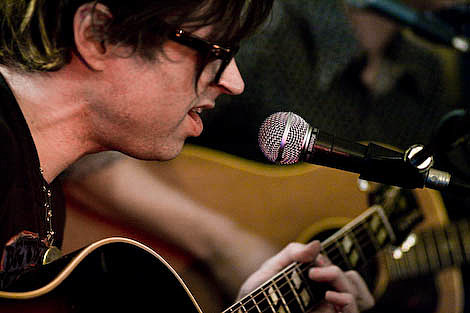 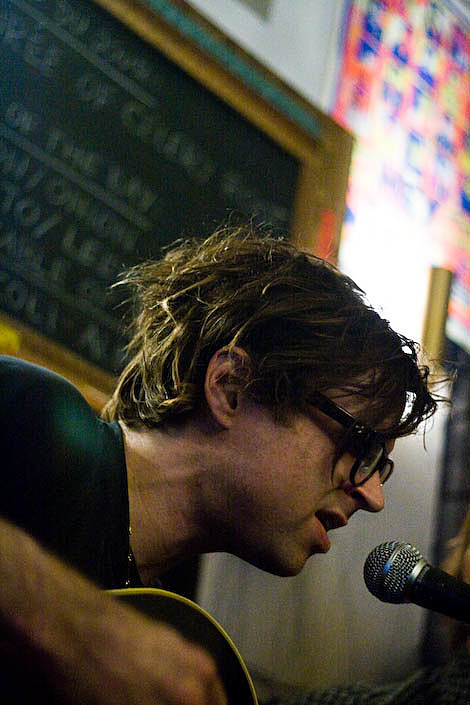 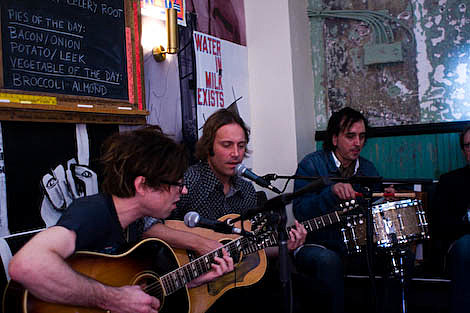 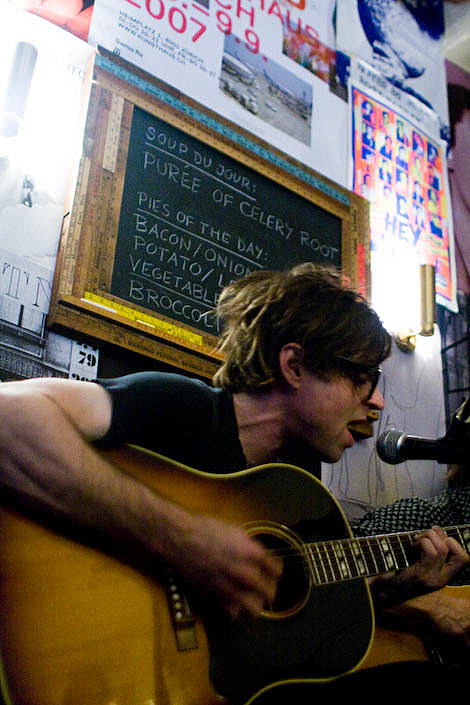 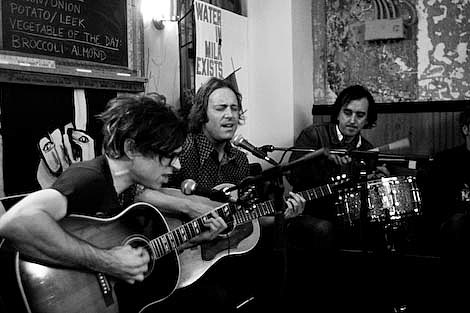 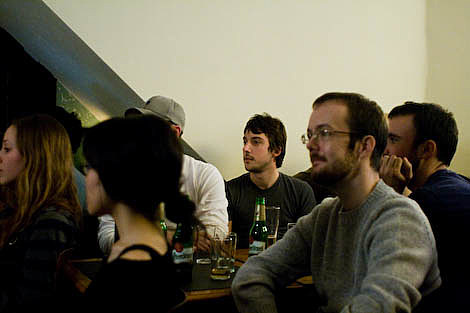 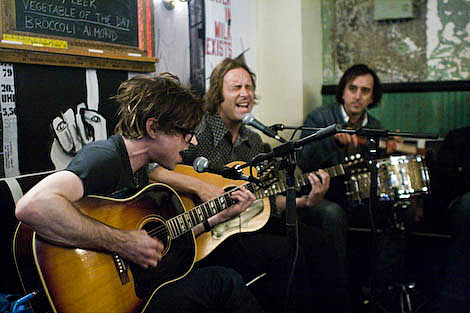 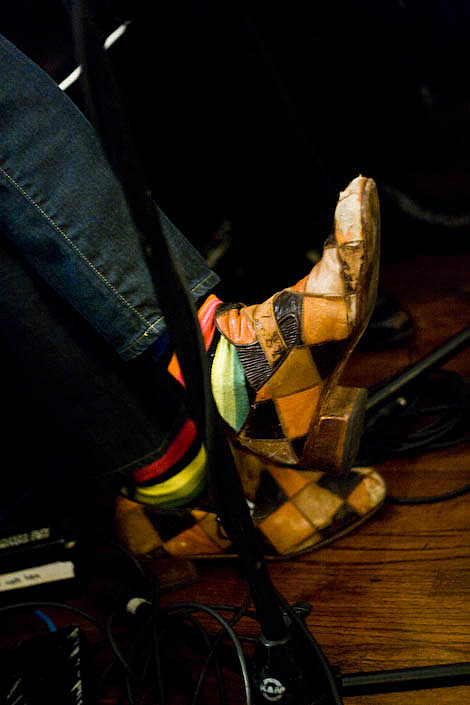 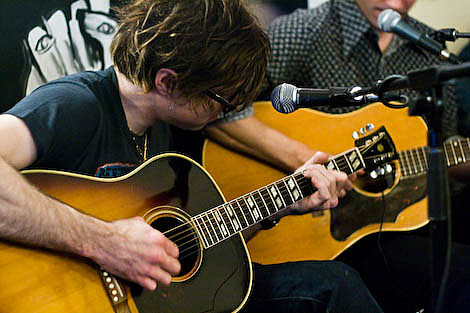 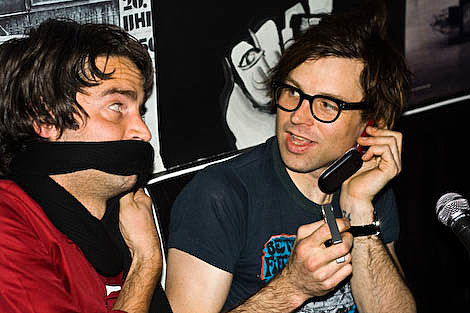