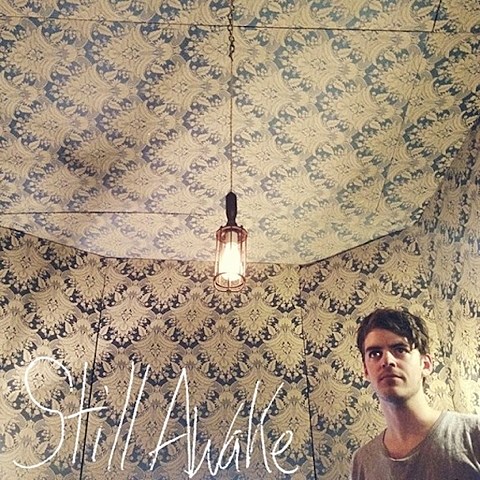 Canadian producer Ryan Hemsworth, whose already blessed us with some solid EPs, singles and remixes, has just put out another EP today (5/23) called Still Awake. The new EP contains 6 of his brightest sounding tracks and veers more towards chillwave than his usual forte of cloud rap. It's also got a bonus track, which is a remix one of the EP tracks, and you can download the entire thing for free. It can also be streamed in its entirety below.

Ryan Hemsworth, who was just in NYC for Downtown Fest, is part of the just-announced Warm Up at MoMA PS1 lineup, which goes down this summer. He plays on July 13 with MK (aka Detroit producer Mark Kinchen, who had two '90s hits with singer Alana Simon, "Always" and "Love Changes"), exciting young Orlando producer XXYYXX, UK duo Bondax, UNO-signed producer Gobby (who just played with Majical Cloudz), and James K. Tickets for all Warm Up shows go on sale June 5 at noon.

Ryan also plays Camp Bisco the same weekend as his Warm Up show. EP stream below...