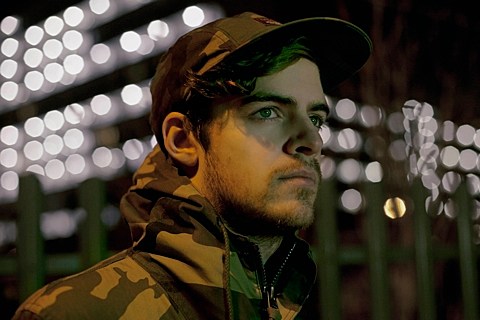 Cloud rap-turning-pop producer Ryan Hemsworth just announced that he'll be touring North America this year with Cyril Hahn, who is signed to the unstoppable PMR Records (Disclosure, Jessie Ware [who he's remixed], Dornik, etc). That tour hits NYC on October 5 at Dark Disco @ 88 Palace. Tickets for that show are not on sale yet, but you can check Ticketfly for updates.

Hemsworth also recently dropped two new tracks. One is a remix of A$AP Rocky's "Thuggin' Noise," which he mashes up with Britney Spears' "Everytime," and the other is a new track with singer LIZ, "Day N' Nite," which sounds pretty consistent with his love of both glitch and pop like Britney Spears and The Backstreet Boys.

You can stream both of those tracks, along with Cyril Hahn's recent "Perfect Form" single featuring Shy Girls, and the list of all tour dates, below...