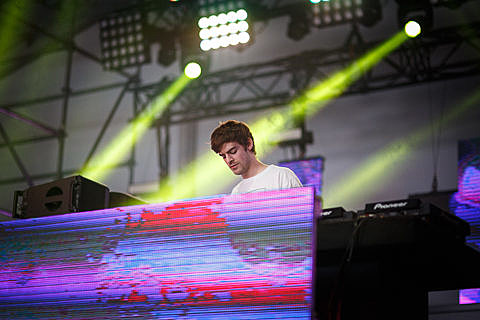 Canadian producer Ryan Hemsworth has a new TBA release on the way, but ahead of that he'll be going on a North American tour, dubbed the "Sucker For Punishment" tour. The tour hits NYC on November 20 at Bowery Ballroom and November 21 at Rough Trade. Tickets for both shows go on sale Friday (8/8) at noon, and the Bowery show is currently on AmEx presale.

All dates are listed, with the tour trailer, tour flyer, and a stream of Ryan's recent single with UV boi, "Gods," below... 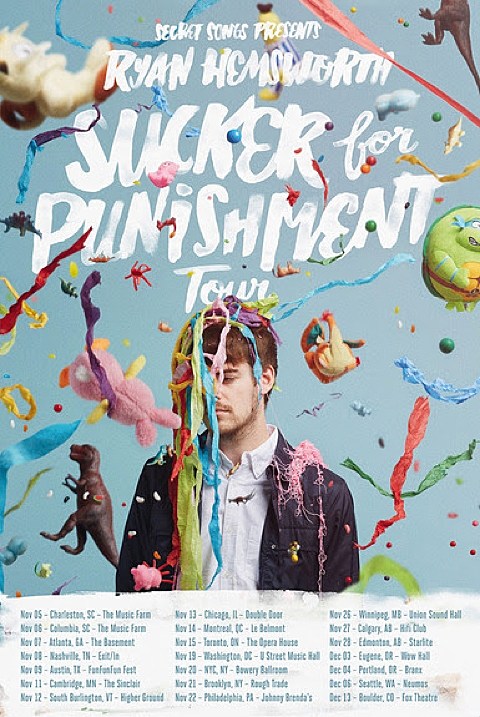