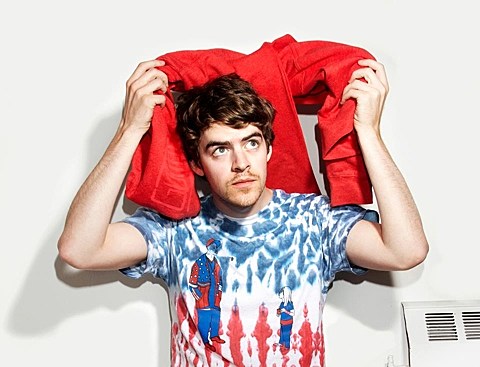 Hip hop producer Ryan Hemsworth has made beats for Squadda B, Deniro Farrar, and Shady Blaze, and done a number of remixes in addition to releasing his own material, like 2012's Last Words EP. Just last week he dropped the song "BasedWorld" (which you can stream below) and today he resurfaced with another new track, "An Overture Might Help Me Stop Thinking About You," which he is contributing to LA electronic label Friends of Friends' new compilation, Show Me the Future, which is due out on January 15. You can stream Ryan's contribution to the compilation and find more details about it below.

As briefly mentioned, Ryan Hemsworth was added to the Daedelus and Salva tour, along with Samo Sound Boy, which hits NYC on March 2 at Le Poisson Rouge. Tickets for that show are still available. An updated list of dates is below.

In related news, Octo Octa is also contributing the song "Smooth West" to the Friends of Friends compilation and he has an upcoming NYC show as well. He plays 285 Kent on March 2 with Magic Touch and Pharoahs. Admission is $10 at the door. Octo Octa also recently revealed a new track called "So Lux," which you can stream below.

All streams and a list of all Ryan Hemsworth dates are below...

Ryan Hemsworth - "An Overture Might Help Me Stop Thinking About You"

--
Friends of Friends - Show Me the Future Compilation 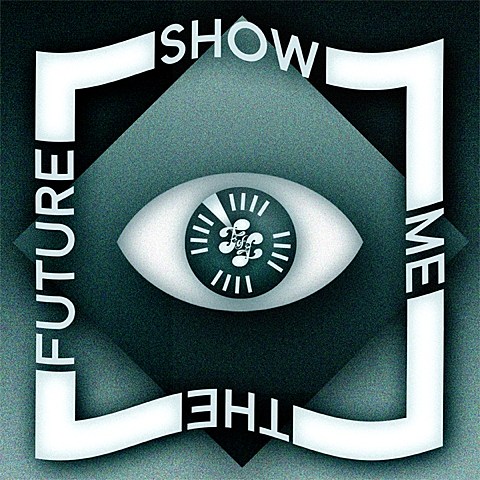