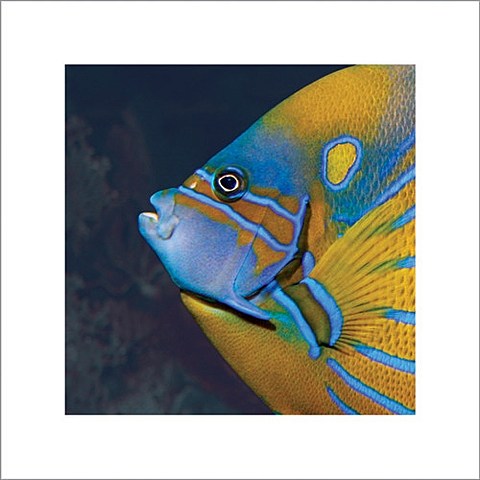 Burlington, VT musician Ryan Power is set to release the followup to I Don't Want To Die, with a new album, Identity Picks, due out on June 25 via NNA Tapes. Similarly to someone like Ariel Pink or John Maus, Ryan imagines would-be '80s pop hits with a bedroom aesthetic. One album track, "The Prize," draws almost entirely from new wave-inspired pop, and on another, "New Attitude," he dives into the world of pop balladry. You can stream both of those songs below. That's the album art above.

Ryan will be celebrating the album with a record release party in Brooklyn on July 14 at Glasslands. The show is with electronic artist Co La (who also opens for Joan of Arc and for Avey Tare soon), fellow VT pop weirdos Blanche Blanche Blanche, Mexican Summer-signed Xander Duell and DJ Turkey P (of NNA Tapes). Tickets for that show are on sale now.

His only other show that we're currently aware of is another record release party in his home state. Check out those song streams below...