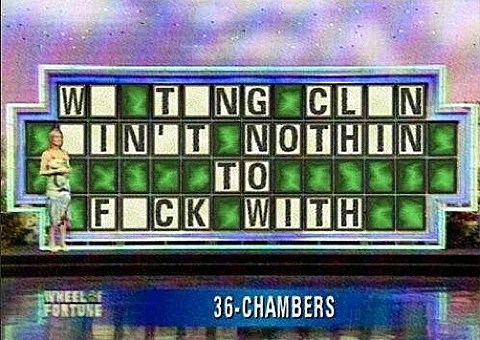 Wu-Tang Clan member, and no stranger to acting, RZA will be appearing in the upcoming biopic on the "World's First Latina adult film star" Vanessa del Rio (titled Vanessa del Rio). It also stars Zulay Henao as the lead, with Drea de Matteo (The Sopranos), Taryn Manning (Orange is the New Black), and others. In the director's chair is metal music video guy Thomas Mignone (Type O Negative, Megadeth), and Datari Turner produced. RZA "portrays a character who works the doors at the burlesque club Vanessa dances at. After hours, he secretly uses the club's audio gear to pursue his true passion of music, laying down tracks and rhymes in the new hip hop and rap genres being explored at the time."

Luckily for those who still want to see the video, you can watch it below. It might not be the safest thing for work, but it's not really any more risqué than her "Wrecking Ball" video that's all over cable TV. Unlike her participation in the "Free the Nipple" campaign, there's no actual nudity.

Meanwhile, the fest otherwise goes down as planned at Brooklyn's Secret Project Robot from February 27 through March 1 and tickets for individual screenings can be purchased at the festival's website. Unlike Miley, musician James Franco will be there, and like Miley, he was nominated for but did not win a Grammy this past weekend. 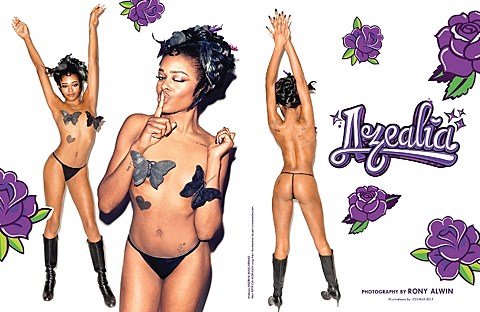 In still more music/porn news, it's been announced that rapper Azealia Banks will pose nude for Playboy. The editors say it's "sure to break the Internet." Kim Kardashian's palms are already sweating. This may be Azealia's first nude photo shoot for mainstream media, but it's not like she hasn't come close before.