S. Carey at Highline Ballroom in 2010 (more by Amanda Hatfield) 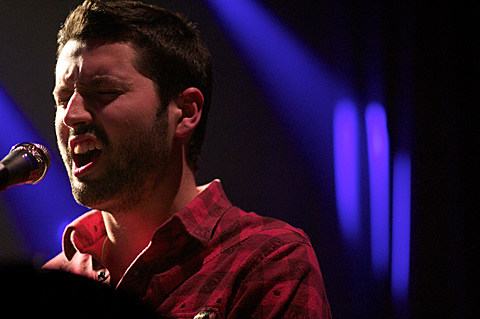 Bon Iver hasn't been too active lately, but Justin Vernon isn't the only one taking the time to focus on side projects. Member Sean Carey, aka S. Carey, has announced that he'll release the followup to his 2010 debut LP All We Grow (and 2012's Hoyas EP) with Range of Light, due out on April 1 via Jagjaguwar. The album is set to feature multiple collaborations with Justin Vernon, and his influence is felt on the delicate finger-picking of the first single, "Fire-Scene." You can stream that song, and check out the album artwork and tracklist, below.

S. Carey will kick off a tour a couple days after the album's release which comes to NYC on April 16 at Le Poisson Rouge. Tickets for that show are not on sale yet but you can check LPR's site for updates.

The tour is with White Hinterland, who S. Carey also toured with in 2010 and who was just added to the Brendan Canning tour, including the NYC date happening on Friday (1/24) at Mercury Lounge. Tickets for that show are still available.

All dates are listed, along with the stream, artwork and tracklist, below... 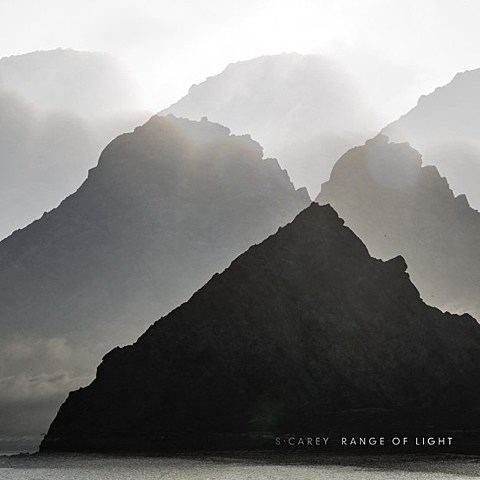