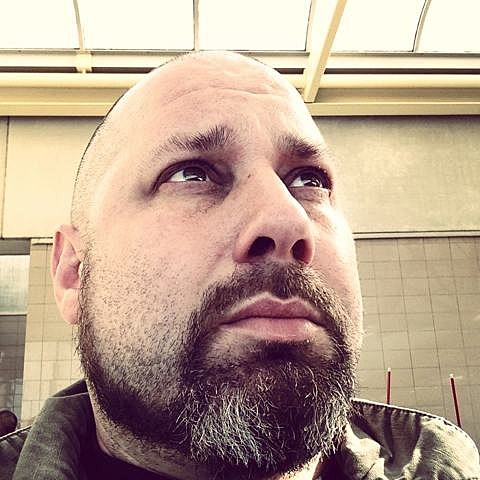 Providence, RI rapper Sage Francis is putting the finishes touches on his new studio album, which will be his first since 2010's Li(f)e. But he's not waiting for that to be done to play a few shows, including one in NYC at Knitting Factory on May 24. Tickets are on sale now.

That show is doubling as a record release show for Prolyphic, whose album with Buddy Peace, Working Man, comes out April 30 on Francis' Strange Famous label. You can check out the video for "Drug Dealer" below that features Sage as a very Walter White type character. The Knit show also has fellow members of the Strange Famous roster, B. Dolan and Metermaids.

Sage has a handful of other dates and all are listed below. 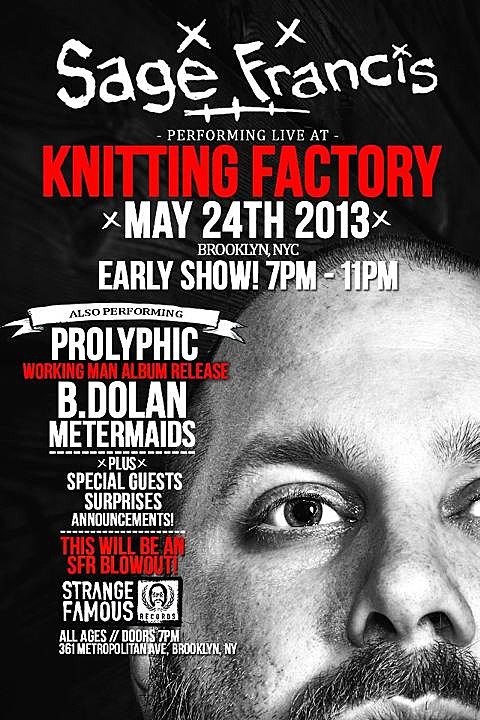