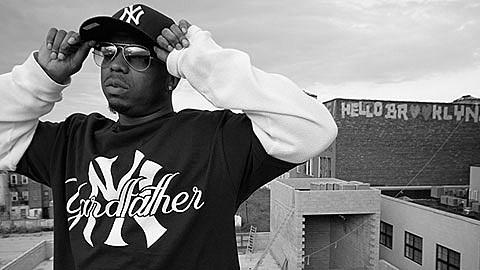 Earlier this year, Saigon finally released The Greatest Story Never Told after years of delaying the album, and at one point announcing a retirement. Now he's back in the game and will be following that album with a new mixtape, which he'll welcome with a release show at The Studio at Webster Hall on February 3 with M Bars. Tickets go on sale Saturday (12/10) at 10am.

Saigon also recorded a song for the A3C Volume 1 mixtape this past October. In typical Saigon fashion, the track will make you feel like it's 2003 all over again. It's called "I Know Now," and is streaming below.

Speaking of hip hop shows at The Studio at Webster Hall, afrobeat rapper Blitz the Ambassador will play the venue on January 7 with Nomadic Massive, Adeline, and House of Waters. Tickets are on sale now. Check out a recent video of interviews and live clips below.

All dates, video and stream below...