Water line in the basement at Saint Vitus on Tuesday 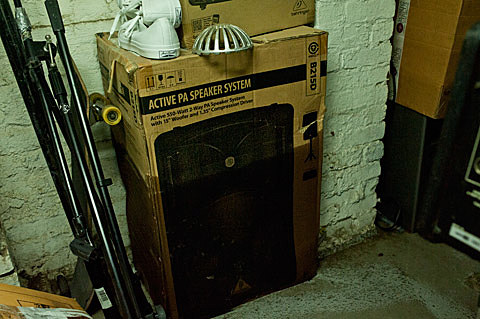 Saint Vitus may have sustained some minor water damage to the basement, but the Greenpoint metal bar is open for business tonight (10/31) for a special Halloween event featuring Bottoms Up (a David Lee Roth era Van Halen tribute band). Entrance is free (or save your spot with a $1 ticket, on sale now), and the party starts at 9PM with complimentary booze (Red Bull and vodka) from 9 - 10 PM and continues until the time of "you-probably-should-be-in-bed".

The venue announced that Blackgates, which features Dan Nelson (ex-Anthrax) and Paul Bostaph (ex-Slayer), have cancelled their appearance on 11/3, but still no word on whether the rest of the bill will go on as planned or be scrapped entirely.

Meanwhile, The Acheron is proceeding with business as usual as well. The venue sustained no damage due to Sandy, and will host a show tonight featuring Author & Punisher with Panther Modern. DJ Derek Rush is also on board and $10 gets you into this 21+ show.

More pictures from Saint Vitus and Greenpoint on 10/20 is below... 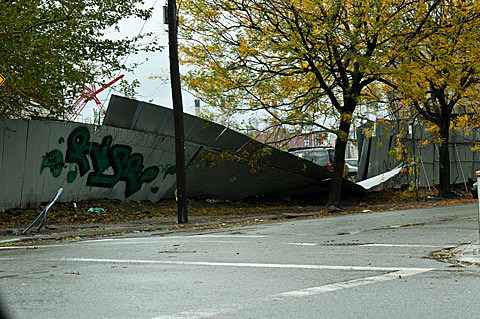 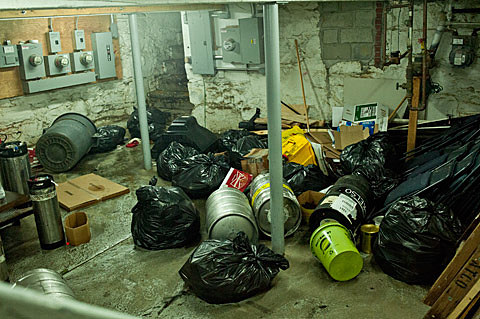 Water line on the ice machine 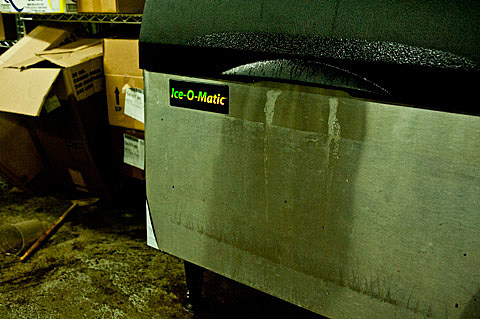 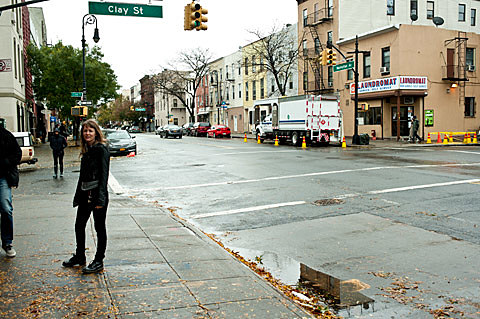 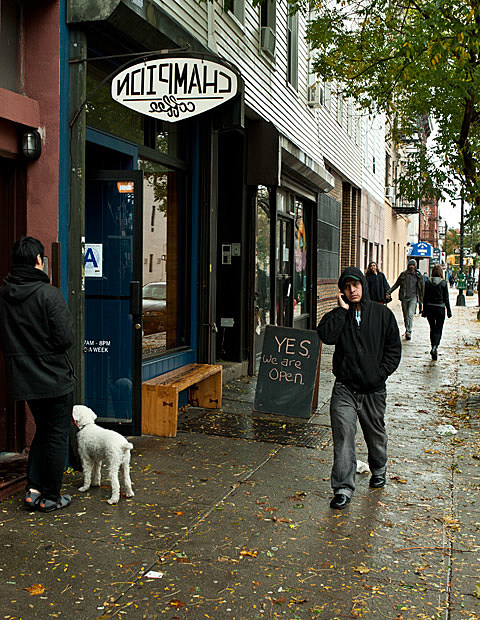 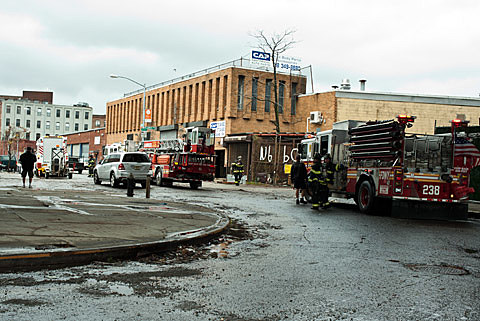