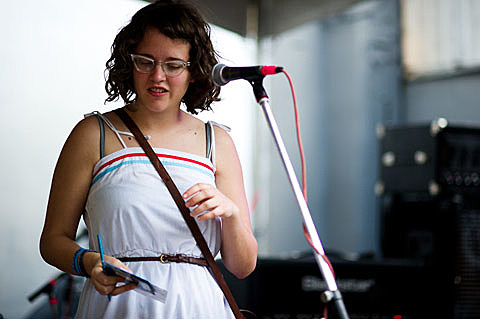 "Among the many BBQs and day-parties juggled, I rarely watched acts for their entire set. But Sallie Ford & The Sound Outside were the exception to this rule, one reason being their, well, sound outside. With free tacos, a cold mid-day beer and the hottest heat yet of the fest, she and her smile-less band performed tightly. Ford has this ultra-quirky voice, a throwback to rockabilly and the odd tensions of Jolie Holland. It's hip-dancing music rather than head-bobbing, with clappy melodies that name-check Jets to Brazil and have you reaching for Wanda Jackson.

They didn't move much on the tiny Barbarella stage, and maybe it was the temperature, but there was something so moderated about Ford's embarrassing amount of raw musical talent, it was slow-burning to see it manifest as it did." [HitFix]

That review comes from the BrooklynVegan/Partisan day party at Barbarella in Austin on Friday, March 18th. Sallie Ford & the Outside Sound played a 1pm outdoor set and pictures from it are in this post.

Two days before that show, Lady Lamb the Beekeeper played a BrooklynVegan SXSW show. TONIGHT (3/29) both ladies play an early show together at Mercury Lounge in NYC. Tickets are still available (and probably will be at the door).

Lady Lamb is also playing April 1st at Knitting Factory with Pearl and the Beard, and has been announced as the opener for Beirut on a few dates including Wellmont Theater on May 13th (tickets for the NJ show are still on sale). All dates are below.

Sallie Ford's album 'Dirty Radio' will be released May 24 via Partisan Records. The first song on the LP, "I Swear", makes its premiere in this post. Download it above. Stream it, check out the cover art and full tracklist, with the rest of the dates and more pics and some videos too, below... 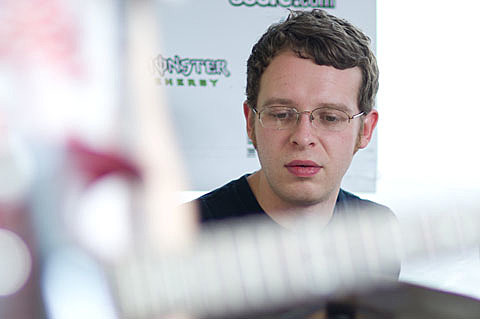 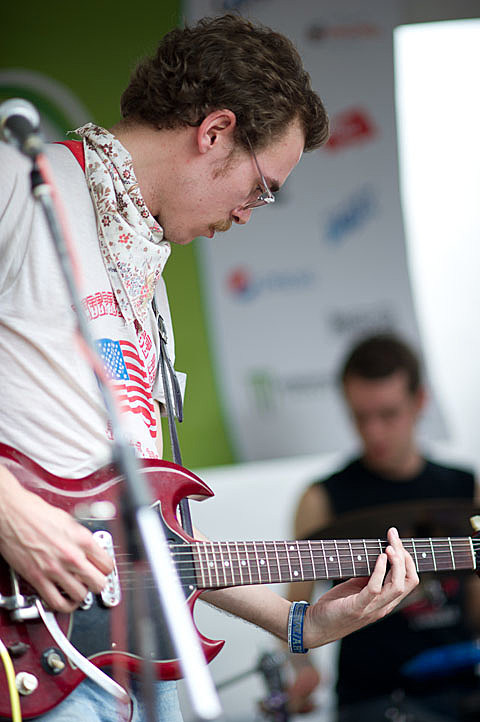 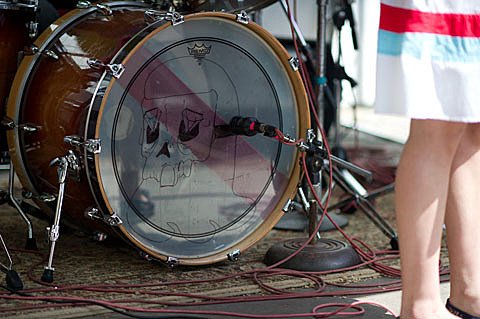 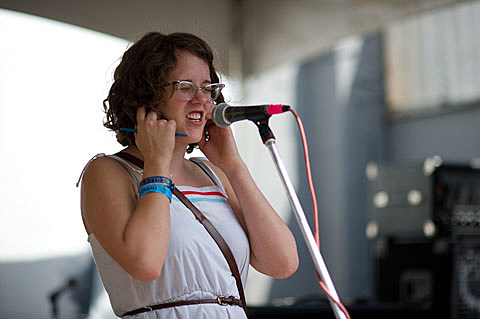 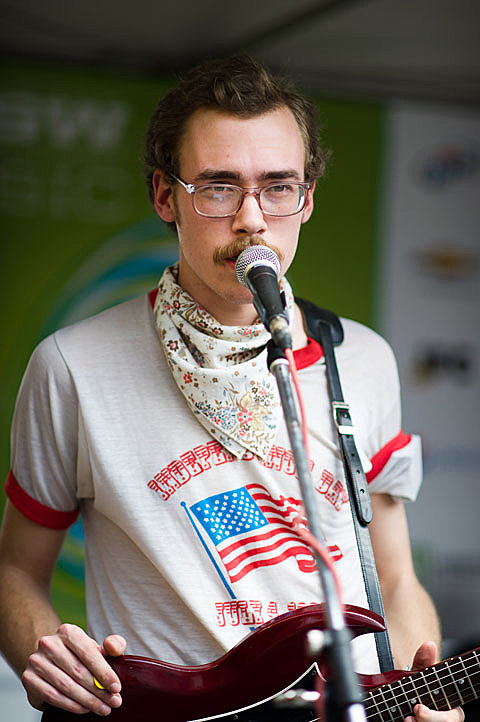 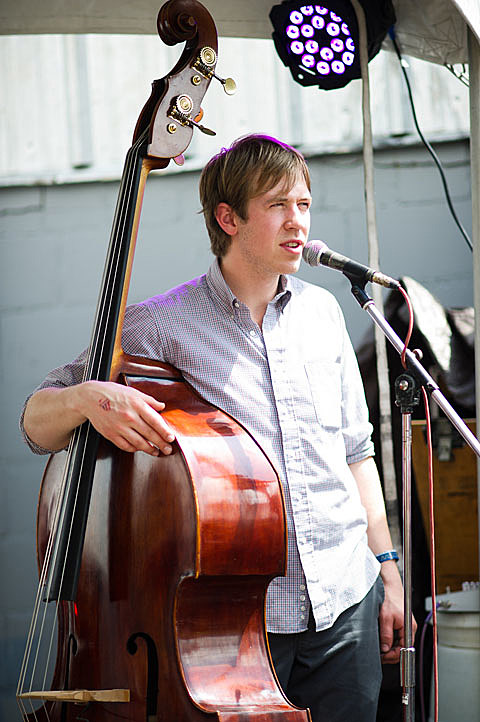 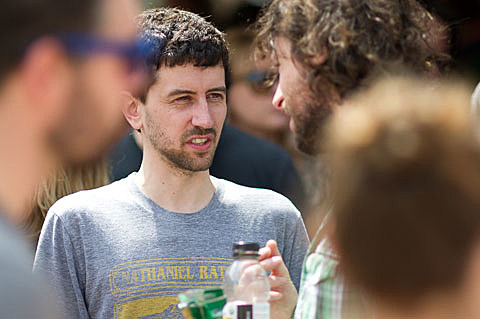 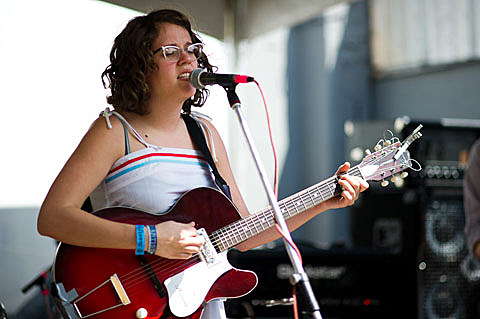 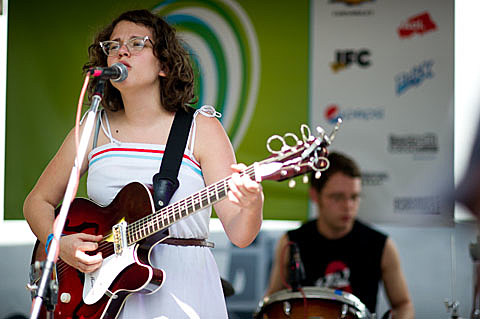 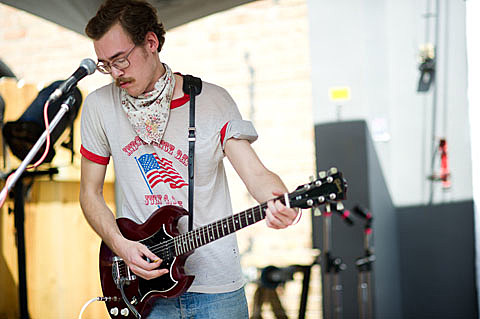 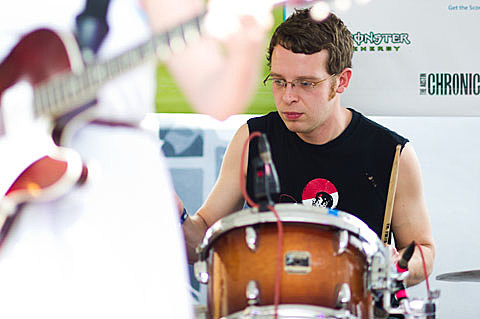 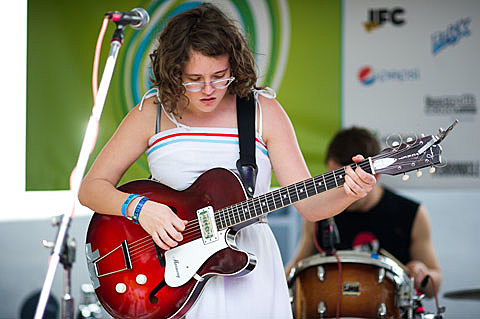 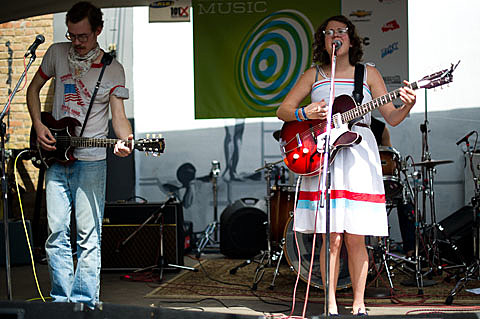 Sallie Ford - I Swear by brooklynvegan 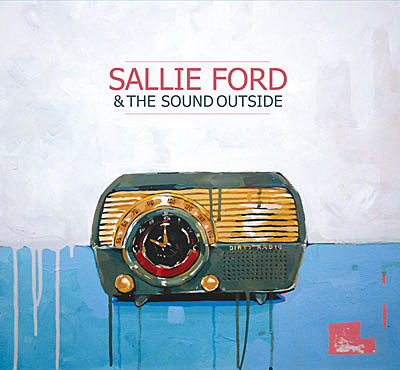