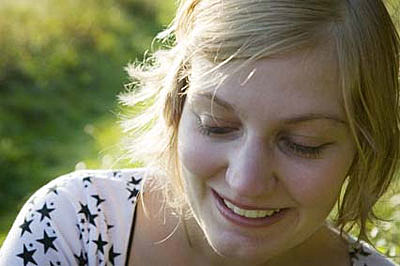 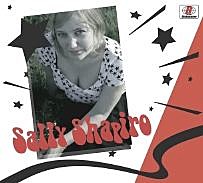 "If Sally Shapiro sounds tentative, it's because she never intended on singing. As the story goes, pal and fledgling Swedish producer Johan Agebjörn was so struck by Shapiro's demure caroling voice that he set to the studio and whipped this up specifically for her." [Pitchfork]

"Sally Shapiro is a slice of irresistible italo-disco-synthpop." [Big Stereo]