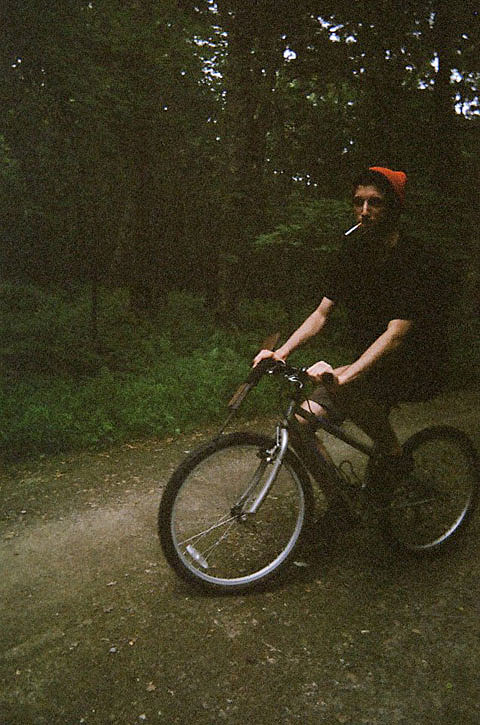 Friends of Friends labelmates and fellow LA-ians Salva and Shlohmo are teaming up for a European tour this February, but before they head overseas, they'll stop in NYC for a show at Glasslands on January 28 with a DJ set by CREEP, who also DJS Cameo on Friday (1/13) with School of Seven Bells (DJ) and Rewards (DJ). Tickets for the Glasslands show are on sale now.

Salva released his most recent LP, Complex Housing, last year (buy it at eMusic), packed with bass, up-shifted vocals, and a glitchy LA hip hop feel. Grab the album's single, "Wake Ups," above, and stream it below. He also just made a mix for FADER which you can download HERE.

Shlohmo also released an LP last year titled Bad Vibes, which you can also buy at eMusic, and he's following it with the Vacation EP, due out February 7 via Friends of Friends. Shlohmo opts for a more downtempo feel than Salva, and the lead track off Vacation, "wen uuu," which you can stream below, is an excellent example of that. The track is similar to other recent Burial disciples, with the ambient watery feel of Balam Acab and the rhythmic play of Mount Kimbie. A remix EP will be released on March 1 featuring remixes from Salva, Nicolas Jaar (who plays MHOW in February), and more TBA. Vaction album art below. 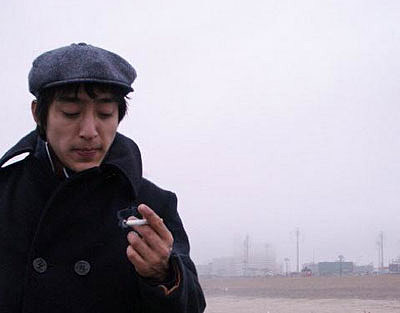 Speaking of electronic shows at Glasslands by artists whose names begin with "S" ("sh" even), Shigeto will play the Brooklyn venue on Saturday (1/14) with Krystal Klear and Nooka Jones. Tickets are on sale now. He's also got a new release on the way, titled Lineage, coming out January 31 via Ghostly. He just released a second track from it, "Huron River Drive," a jazzy passage of clap snares and keyboard noodling. Download that and the equally vibe-y title track above, and stream both below. The album art and tracklist are also below.

The Glasslands show is one of few currently scheduled dates for Shigeto, including one at Princeton, NJ's Terrace Club three days later (1/17) with Dabrye and Madlib, who plays MHOW one day later (1/18) with JRocc and Freddie Gibbs.

All dates, streams, and more below... 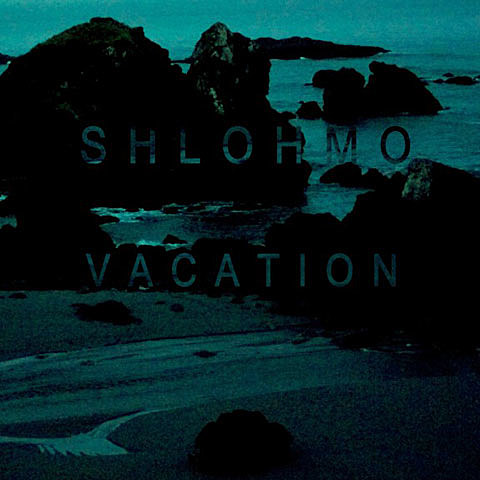 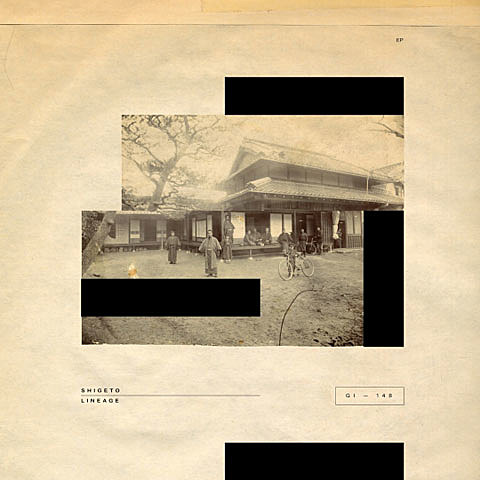