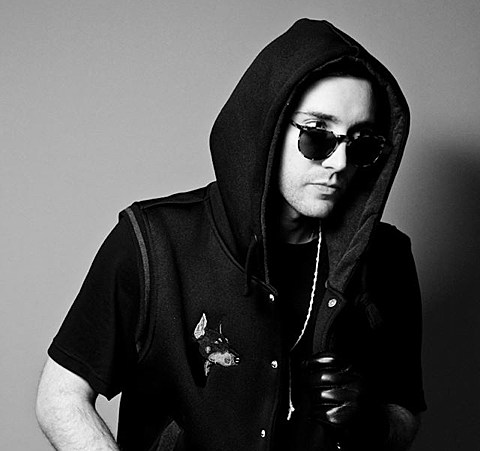 You may know by now that A-Trak and Cam'ron have a collaborative EP coming out this year which has already spawned two bangin' singles, "Humphrey" and "Dipshits." And that they're celebrating in NYC at Terminal 5 on Saturday (5/31) (tickets) with LA-based Friends of Friends producer Salva.

Since we last spoke, it was announced that Salva will be touring with A-Trak surrounding Saturday's T5 show. That tour hits Boston tonight (5/30) and continues through late June. All dates on that tour are listed below.

Meanwhile, A-Trak was recently featured in Sonos and FADER's "At Home with..." series where they "go into the homes of some of our favorite artists for an in-depth look at where they live, listen and make their music." You can watch the video, which was filmed in A-Trak's Williamsburg apartment, below.

Earl Sweatshirt and his LA apartment were also just featured in that same series, and you can watch that one below too.

In more news related to Salva, Groundislava (who, in addition to having all the letters of Salva's name in his own name, is also from LA and on the Friends of Friends label) is releasing a new EP, Feel the Heat, on June 24 via Friends of Friends/Wedidit. You can check out the title track from that EP, which features Rare Times, below.

All Salva dates are listed, with the A-Trak/Earl videos, the "Dipshits" video, and that Groundislava stream, below...

At Home with A-Trak

At Home with Earl Sweatshirt