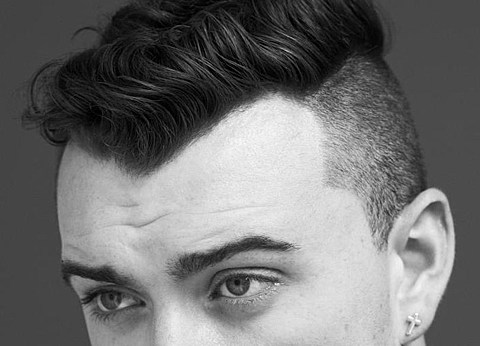 When London singer Sam Smith isn't recording with Disclosure (he sang lead on "Latch" from their debut album, Settle) or singing with them on BBC Radio 1 when they covered Duke Dumont, he's making his own music too. His recent single, "Lay Me Down," is sultrier and more of a vocal exercise than "Latch," and that can be streamed below. He's also got two alternate mixes of the track done by house/garage veteran Todd Edwards (who contributed to the new Daft Punk album), and those can be streamed below too.

Sam's got a few upcoming dates, most of which are in the UK, but he will be coming over to the US for a few shows this summer including one in NYC on August 8 at Mercury Lounge. Tickets for that show go on sale Friday (6/21) at noon with an AmEx presale starting Wednesday (6/19) at noon. It's only two days after Disclosure's Central Park Summerstage show with TNGHT and Julio Bashmore. Hmmm.

Dornik - 'Something About You' 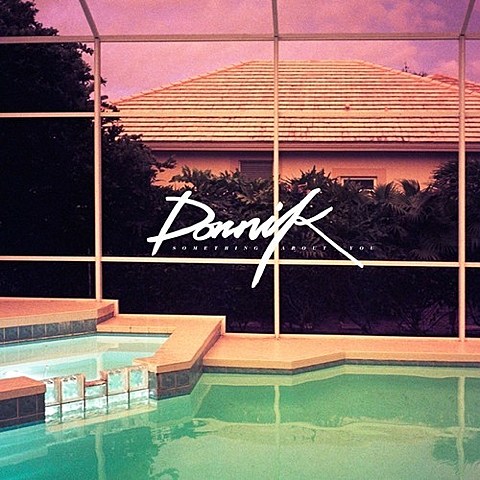 In related news, vocalist/instrumentalist Dornik is the newest addition to the PMR Records label, which is also home to Disclosure (who seem to dig his stuff) and Jessie Ware (whose touring band Dornik used to drum in). Dornik just released his first single for the label, "Something About You," and it's really an excellent track. It's got a similar forward-thinking production style to Disclosure and Jessie Ware, and vocally he's up there with today's best R&B singers (Frank Ocean, The Weeknd, Miguel) but also reminiscent at times of pioneers like MJ or Prince. Check out that song below.

Dornik - "Something About You"