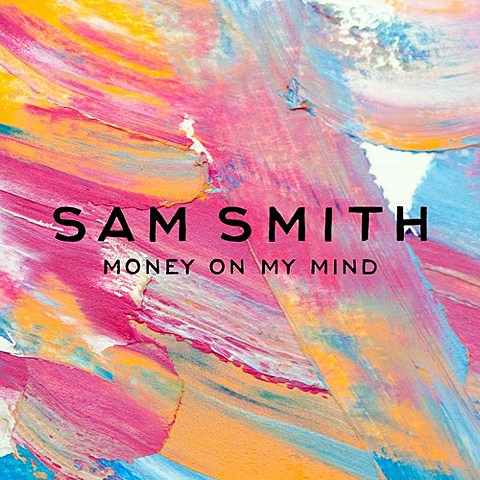 Disclosure collaborator Sam Smith, who was just nominated for the BBC 'Sound of 2014' longlist, has released a new single, "Money On My Mind." The song, produced by his PMR labelmate Two Inch Punch, is another good argument that Sam's likely to have a successful solo career, even without the "Disclosure collaborator" tag.