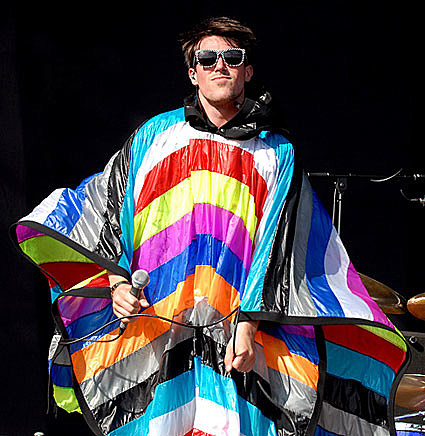 Earlier this week Sam Sparro cancelled his August 5th show at Santos Party House and promised he's "make it up in September". September it is. Eight North American shows are now scheduled for that month including September 17th at Music Hall of Williamsburg ($15 tickets on sale Thursday at noon) and the day before that at (le) poisson rouge (tickets are on sale). No Santos at all. All dates below...