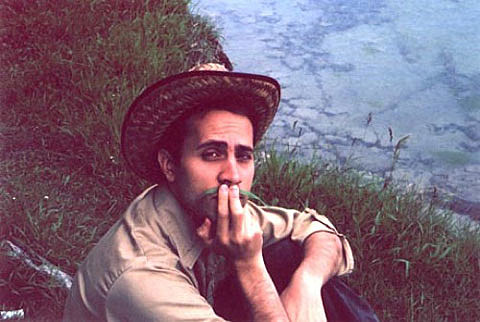 Toronto art popper Sandro Perri spent the first half of the last decade recording under the moniker Polmo Polpo and the second half under his own name. He's also been a member/collaborator of Great Lake Swimmers (who recently announced an album and tour), Detective Kalita, Barzin, Dot Wiggin, Glissandro 70, Double Suicide, and Continuous Dick. He's been getting increased attention lately after the release of his 2011 LP, Impossible Spaces, which ended up on Pitchfork's top 50 albums of the year. The album brings together sunny art pop, folk, and touches of world music. You can stream the entire thing below.

Sandro Perri has a few shows coming up including the MusicNOW Festival in Cincinnati (3/29) and a NYC show happening two days later at Mercury Lounge on March 31 with Bhi Bhiman before he hooks up with Metronomy for a few dates on their upcoming tour. Tickets for the Mercury Lounge show go on sale Friday (2/17) at noon with an AmEx presale starting today (2/15) at noon.

All dates and album stream below... 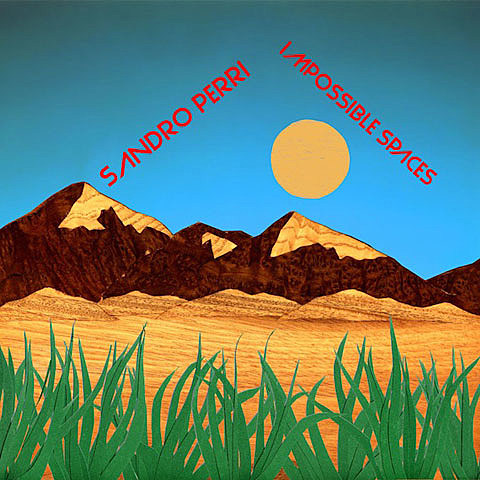