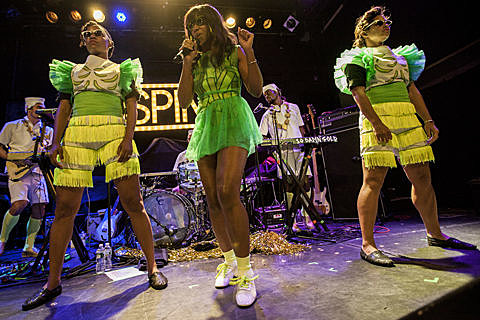 As you may have seen last night, HBO's Girls won big at the Golden Globes, grabbing both Best Comedy series and Best Actress for creator/star Lena Dunham. At the same time Dunham was giving her acceptance speech, Season 2 of Girls (now featuring Donald Glover as Hannah's new boyfriend) was making its debut on the pay cable channel.

The soundtrack to Girls just came out last week and one of the songs exclusive to it is Santigold's "Girls." We've got the premiere of its video right here in this post. Shot here in NYC the cool little clip features girls from all walks of life (and all ages) lip-synching to the track and you can watch it below. The Girls soundtrack also features Sleigh Bells, Fleet Foxes, Robyn, Belle & Sebastian and more.

Santigold played Bowery Ballroom back in December and her only upcoming live date is at the House of Blues in Los Angeles on February 9. Video and Girls OST artwork and tracklist below... 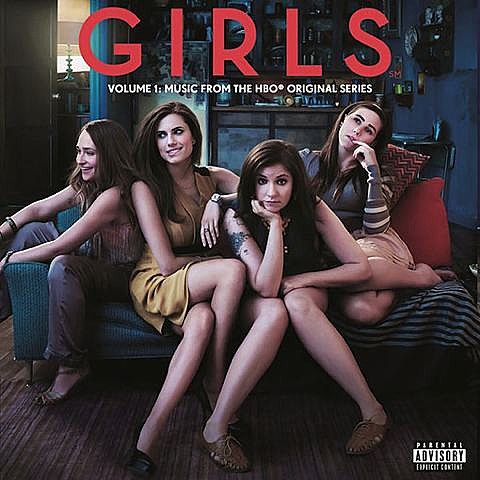