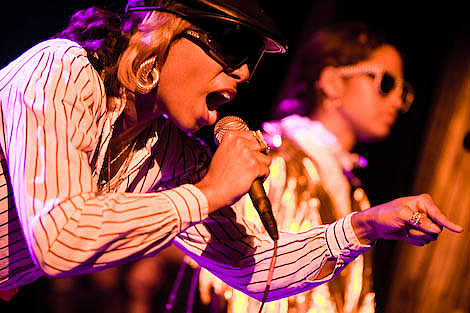 Santogold and the Goldrush tour hit the Fillmore at Irving Plaza in NYC last night (Sept 19, 2008). The place filled up through out the night, ending with a 45 minute (or so) set by Santi to a sold out crowd, (that included Jay-Z and Beyonce). She didn't play "I'm a Lady," but pretty much played the rest of the album and tracks off her Top Ranking mixtape including a song that samples Animal Collective's "Comfy in Nautica"...

"She played a few songs off the mixtape, asking the crowd if they were familiar with it. It didn't seem like a 45 minute set. Plus she only has one album and like 3 or 4 songs on Top Ranking. My only complaint was that there wasn't a full band backing her because I was under the impression that there would be. Other than that it was pretty fun. Her dancers are awesome and she sounded great." [Anonymous]

Low vs. Diamond, Plastic Little and Trouble Andrew opened up the marathon of a night. More photos from the whole night, and Santogold's setlist, below... 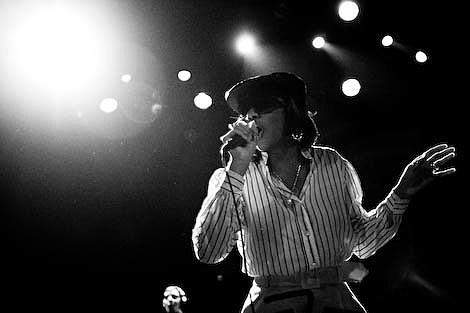 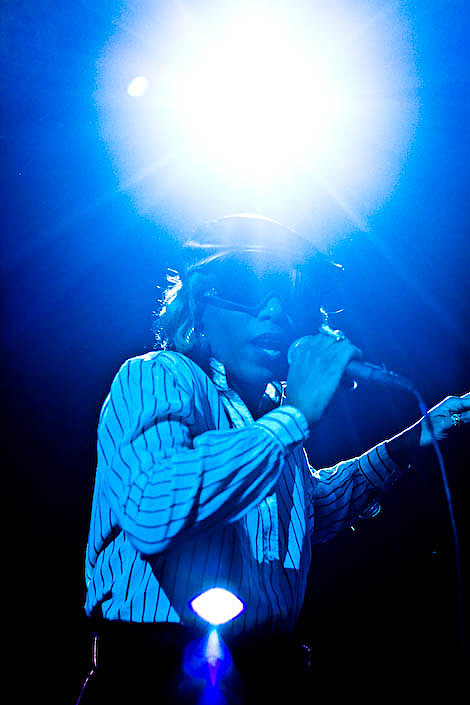 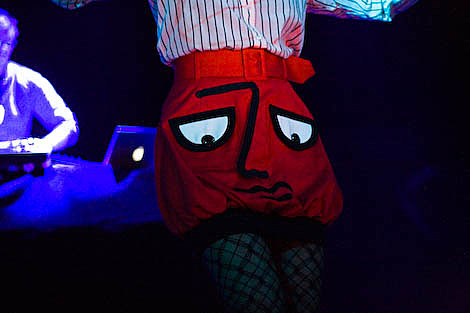 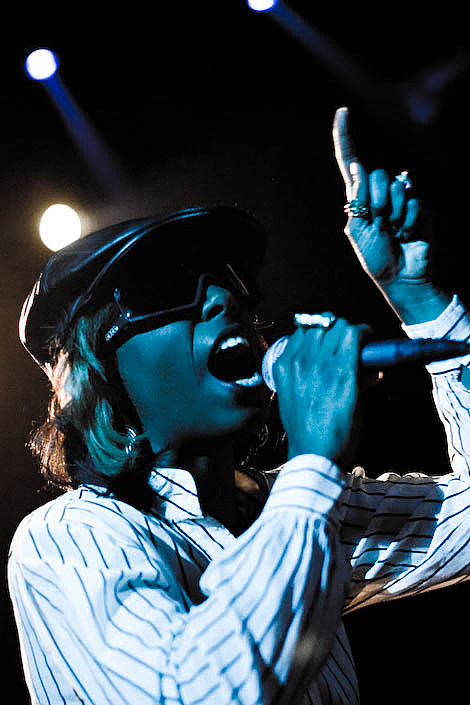 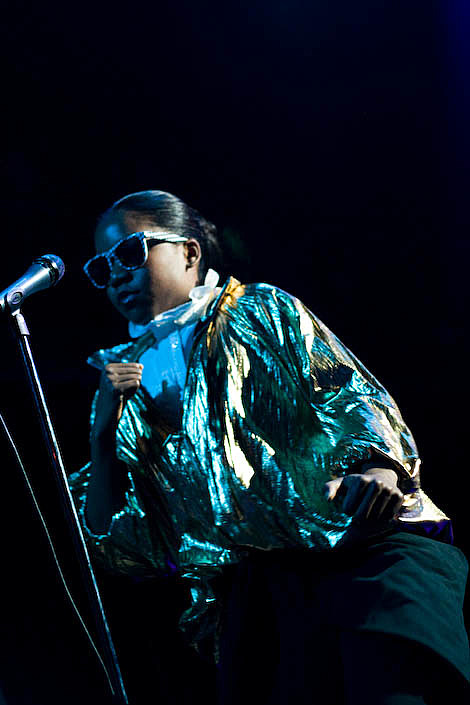 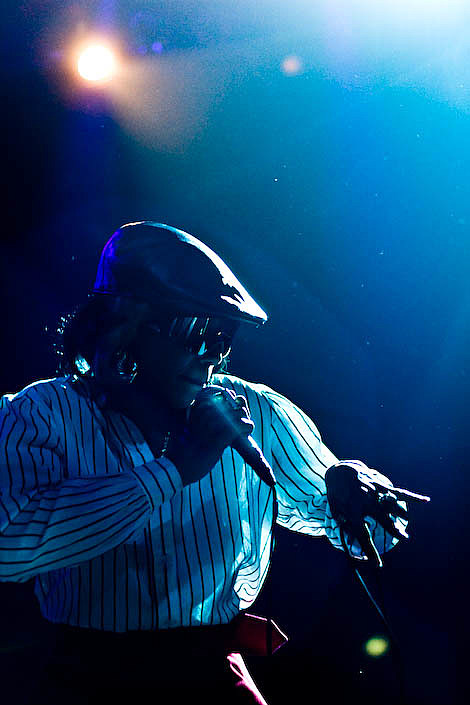 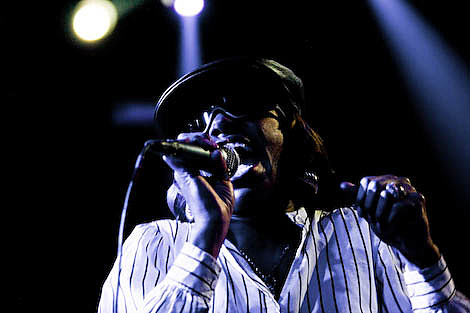 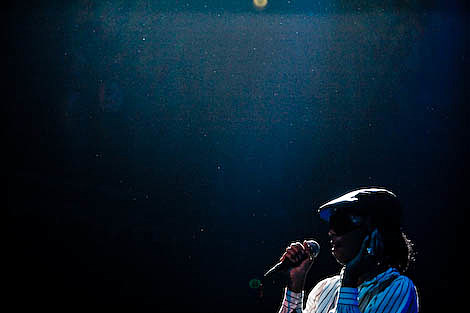 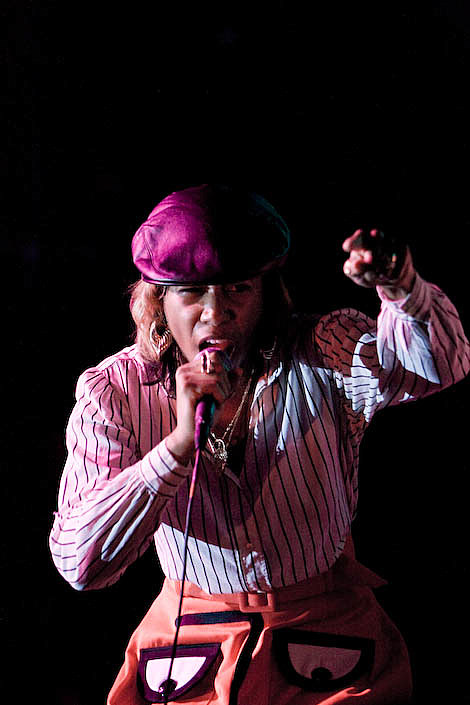 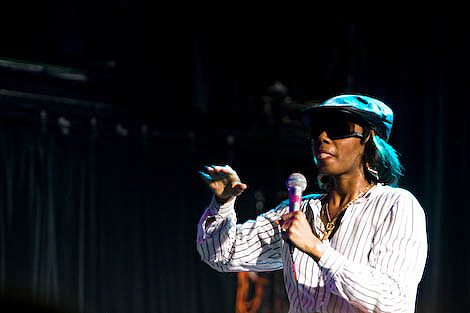 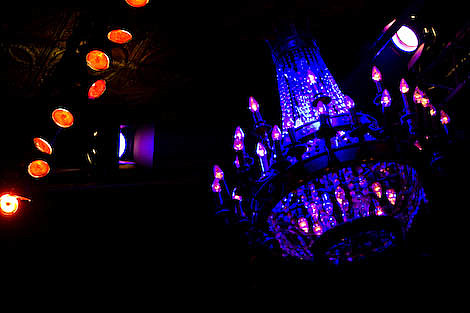 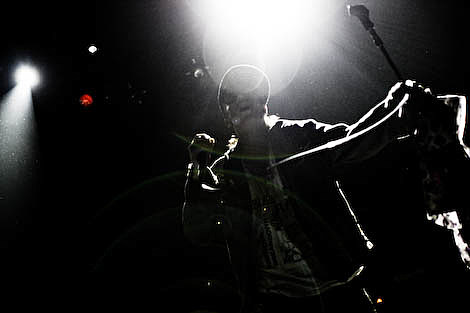 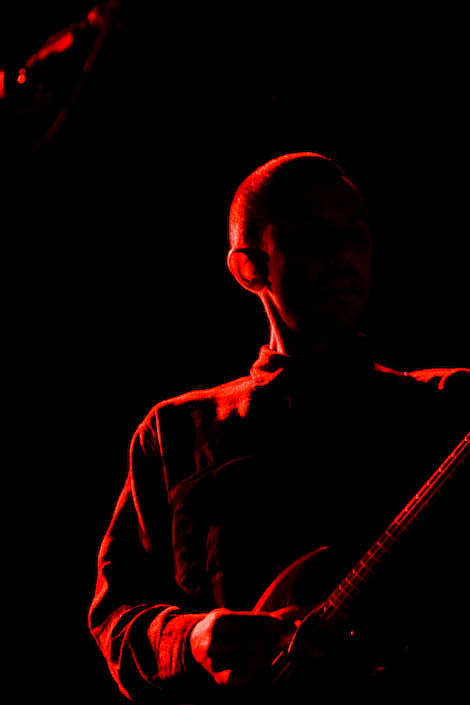 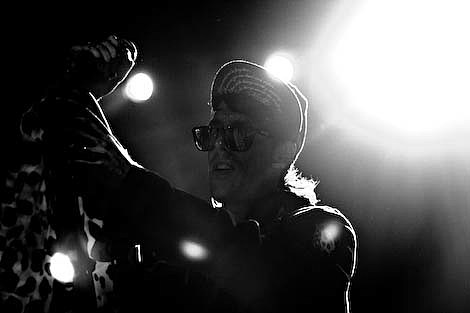 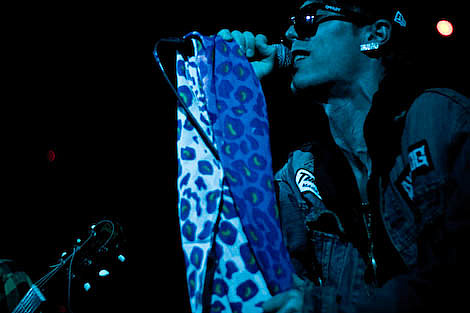 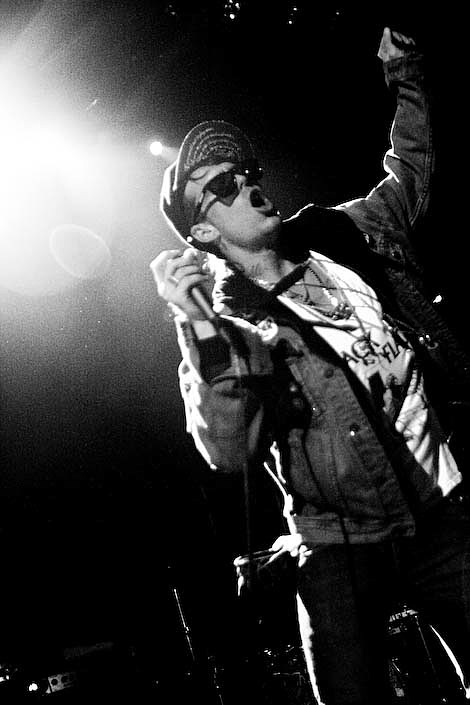 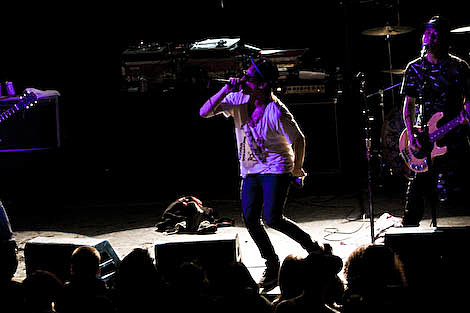 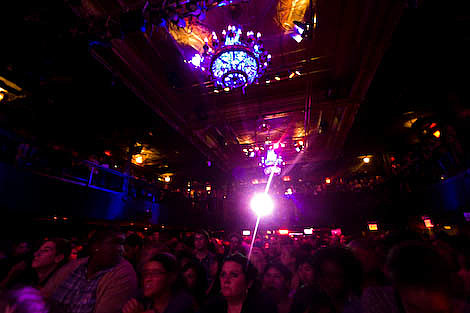 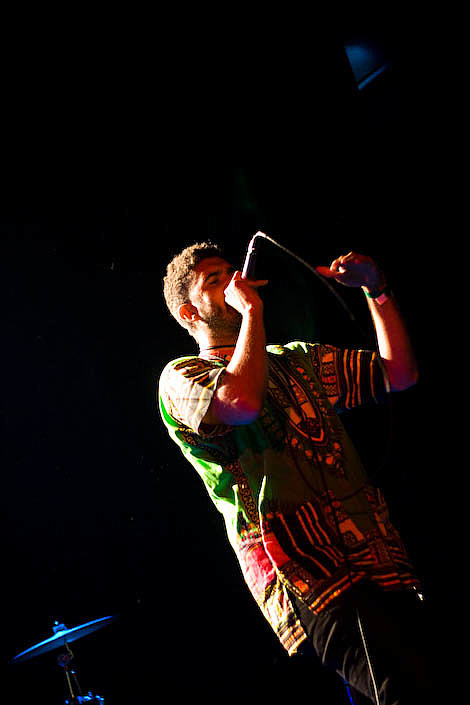 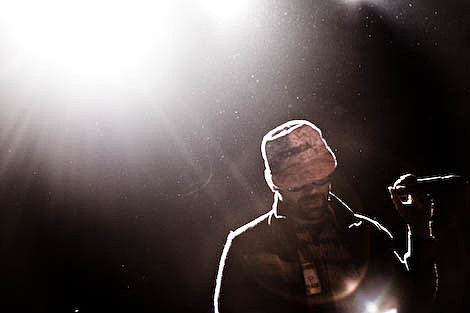 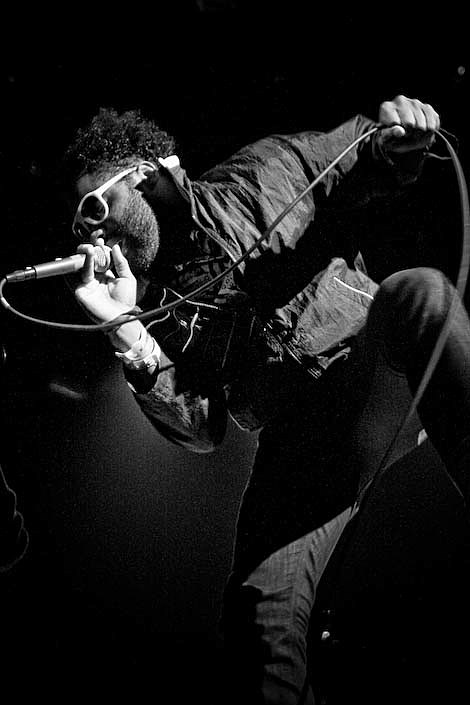 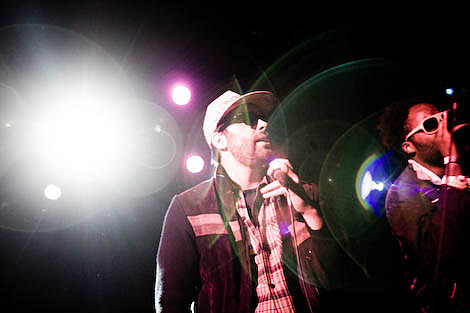 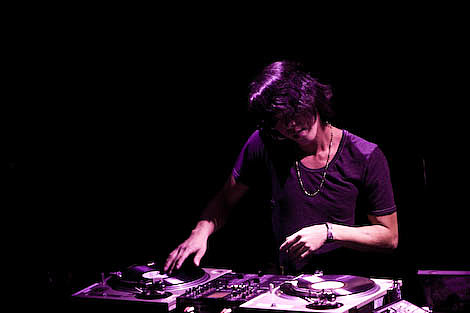 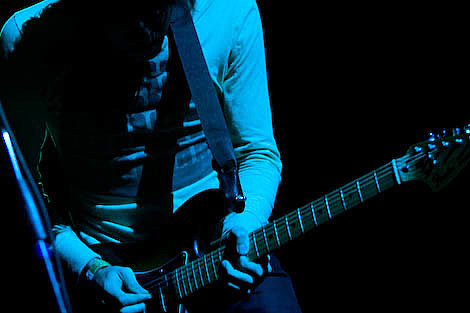 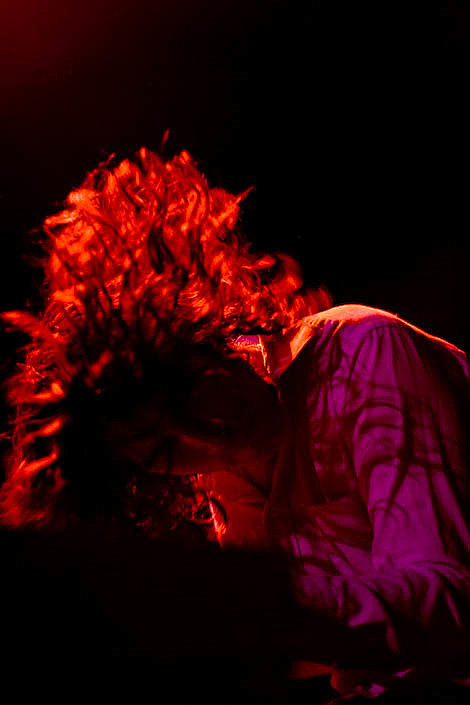 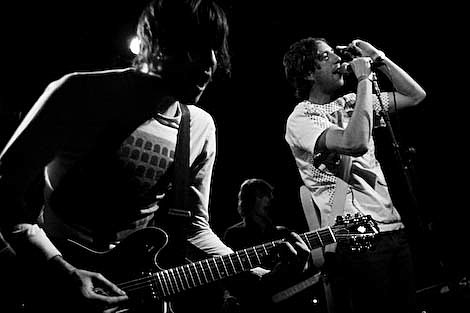 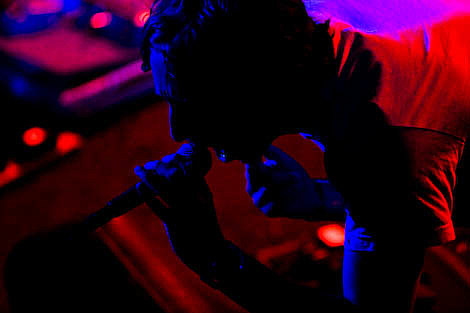 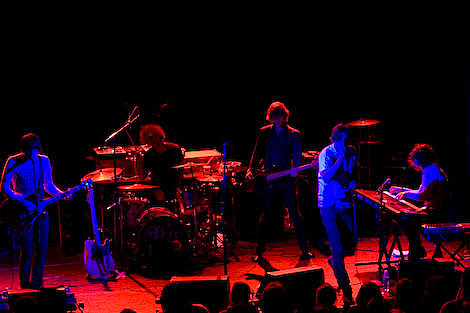 Get It Up
Unstoppable