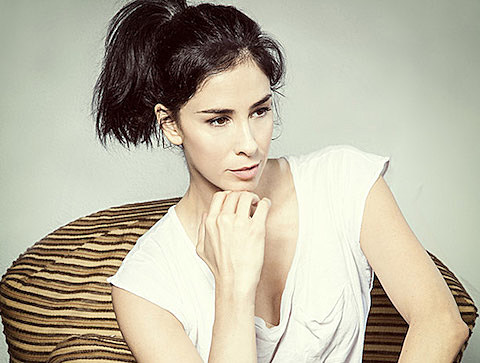 Sarah Silverman was to have played the NY Comedy Festival earlier this month with a show at BAM but got sick and had to postpone. She's just announced the makeup date: January 22 at BAM's Peter Jay Sharp Building. The show is titled "Sarah Silverman and Friends" and they haven't announced who those friends will be but tickets are on sale.