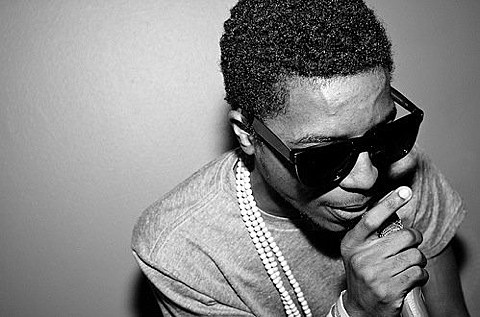 As mentioned, Chicago rapper Rockie Fresh will release his new mixtape, Electric Highway, on January 21 and play a record release show for it in NYC on January 23 at SOB's. We already knew that Lunice (aka 1/2 of TNGHT), who produced the new Rockie Fresh single, will be opening that show. And last since we last spoke, fellow Chicago rapper Sasha Go Hard, who's been to NYC a few times, has been added. Sir MIchael Rocks (aka 1/2 of The Cool Kids) has been added too. Tickets for the show are still available.

Sir Michael Rocks has plans to release a new album, Banco, this year. Until then, you can grab his free mixtape, Lap of Lux 1.5, which he released in December. You can also stream that mixtape in its entirety below.

Sasha Go Hard recently made a video for her song, "Pretty Fly," which you can also watch below. The song will presumably appear on her new mixtape, Round3 Knockout, which is due out February. She recently revealed the cover art for that mixtape, which you can see below.

Along with the Sir Michael Rocks and Sasha Go Hard stuff below is a stream of the new Lunice-produced Rockie Fresh single and the flyer for the SOB's show. 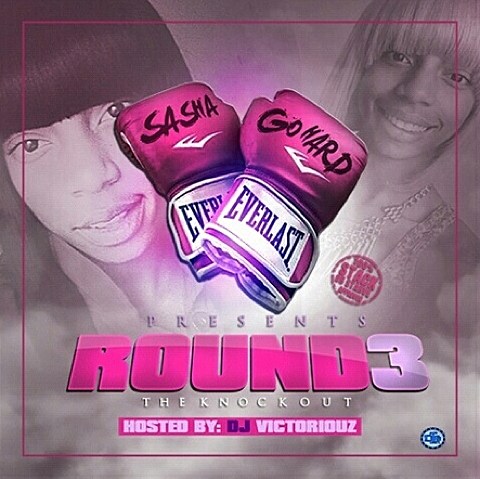 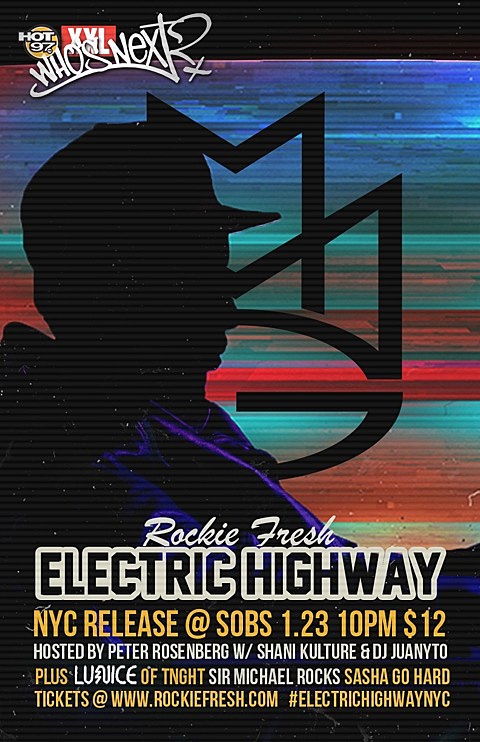