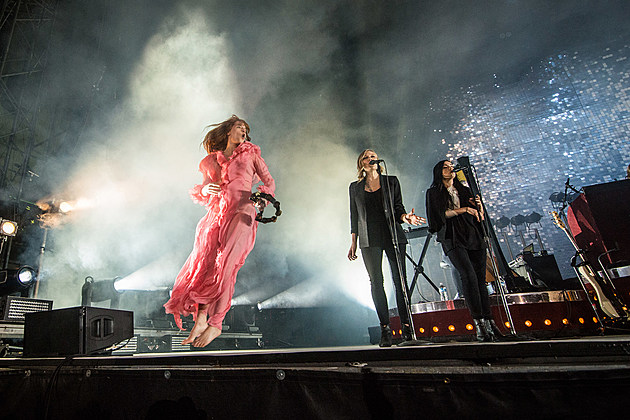 To be honest—tbh for short—the organizers of the annual Sasquatch! music festival are probably counting this year as a bit of a disaster.

At the Memorial Day weekend event, high winds got in the way of Sunday's main stage music schedule, though they quieted down in time for Alabama Shakes and The Cure to make their sets. A local wildfire gave a couple hours' scare to the bands and fans keeping an eye on the news and the rising smoke. But the biggest story was the attendance: the Grant County Sheriff's Office has yet to release its annual estimate, but it was clear in the campgrounds and inside the Gorge Amphitheatre that Sasquatch! fell well short of its usual 25,000 or so attendees this year.

Talk backstage and in the press room offered a few theories: the festival bubble, now stretched to dozens, even hundreds, of events saturating the spring, summer and fall concert scene, might be finally popping. Perhaps the Canadian dollar was too weak for northern fans to make the expensive weekend work. And with Sasquatch!'s concert live-stream making its debut this year, maybe staying home just suddenly seemed like a deal. [Oregon Live]

The four date Sasquatch festival came to an end on Memorial Day, and though it wasn't all good, it was a great very long weekend of music in a beautiful setting (inside the Toyota Music Den included).