I've been looking for an excuse (NYC show = excuse) to post these pictures of Perry and his wife Etty Farrell performing at Coachella... 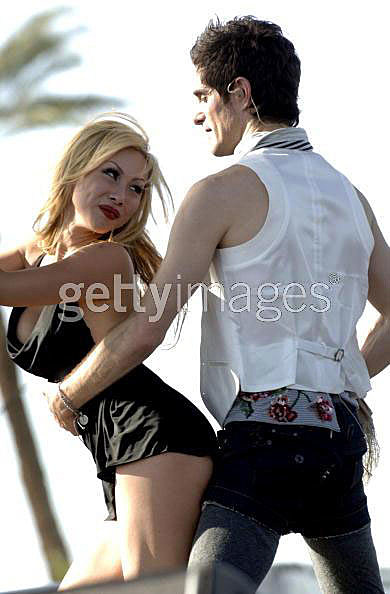 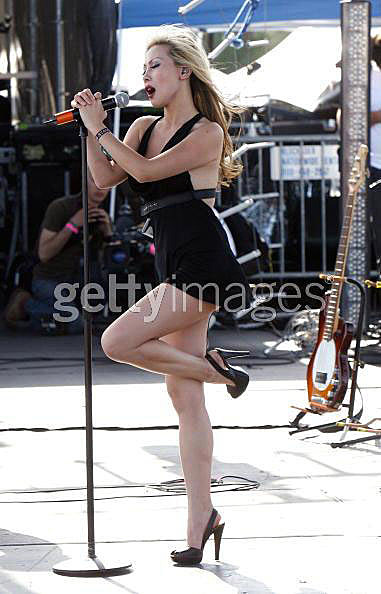 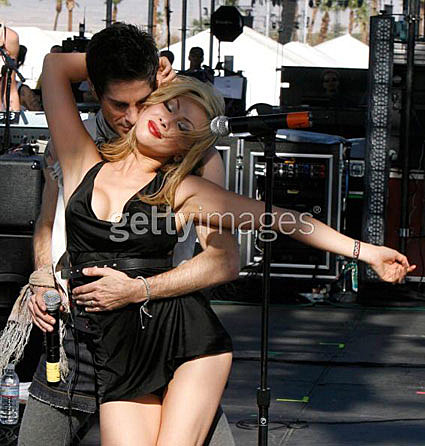 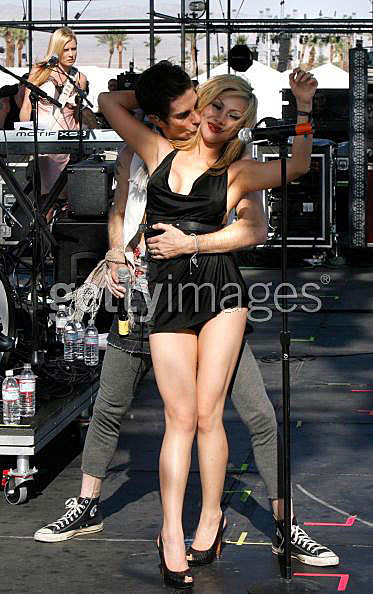 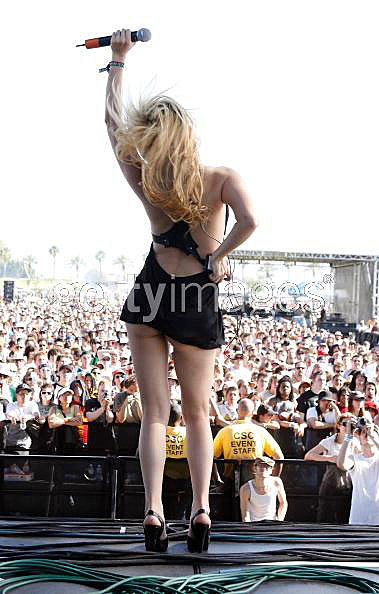 Coachella was the best this year. The giant artwork on the grounds got more and more dazzling as the night came on. Spiders and geodesic domes that glow in the dark- mushroom type pods you can stand inside; and swing rides made out of hammocks.

Satellite Party took the Friday main stage at 4:00. This was the first time Coachella went to three days (with a Rage Against The Machine set looming on the Sunday. Promoters wondered if there would be issues- there wasn't any.)

The weather rose and dove. We got lucky as the breeze up and made most forget how sweltering the heat could be out there. The sun was LOOKING AROUND FOR FRESH VICTIMS as we hit the stage.Our set began as predicted. I told everyone to expect 50 people in a field- and if it got better- than we would all feel really happy. So the set began with 55 people in the field. Rossana Arquette was filming the set for Coachella. As I walked to the mike- she said to me tell them! Tell them you are about to play! You are Perry Farrell!" I would let the music do the talking. This was an exercise in humility. As we still don't have a record out- I felt fortunate to be invited again- as this was my 8th performance at Coachella. The show went 50 minutes- and by the end of it; we had 20 thousand people stuck together watching us. This start reminded me of the early days- when I would peek out from behind the back stage curtain and see- not quite enough people to feel very special. I would try and put my mind on other things- like the set list- but I would return to the curtain line- peeking out again. Most often- the crowd would fill in when the music started, and I would begin to charm them. This was much different however; THE TRAFFIC was at a dead stop just beyond the field. We had to abandon our car on the side of the road and make a run for it! We arrived minutes before set time and there was no curtain to hide behind, or room to dress in. No sound check- no monitor man; no costume change- is everyone ready? We needed a drink--- no time for that either. What a good bunch I am with though. They hit the stage like young golden eagles; soaring in the desert breeze...

Here's a picture of Perry Farrell and Lady Miss Kier - also at Coachella. 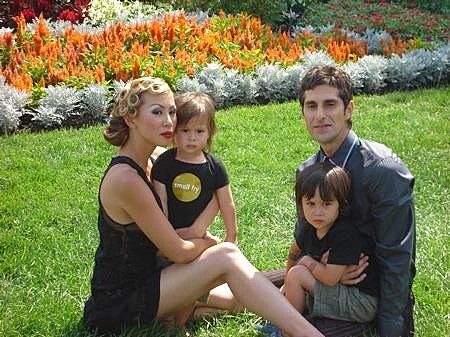 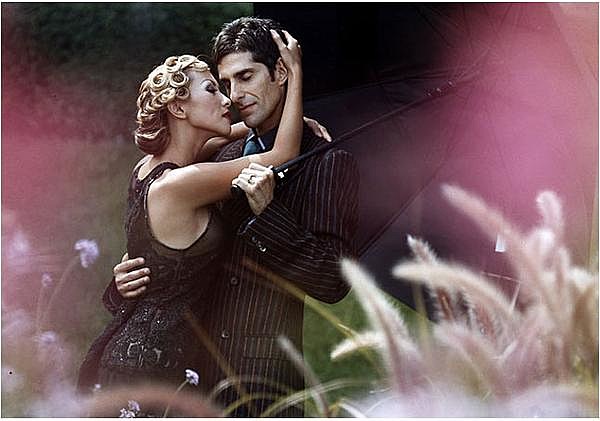 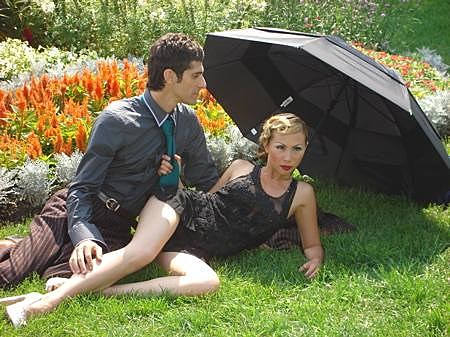 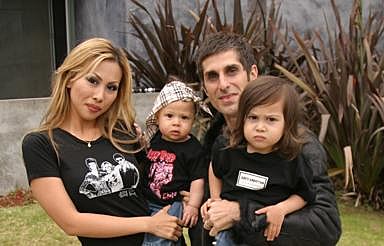